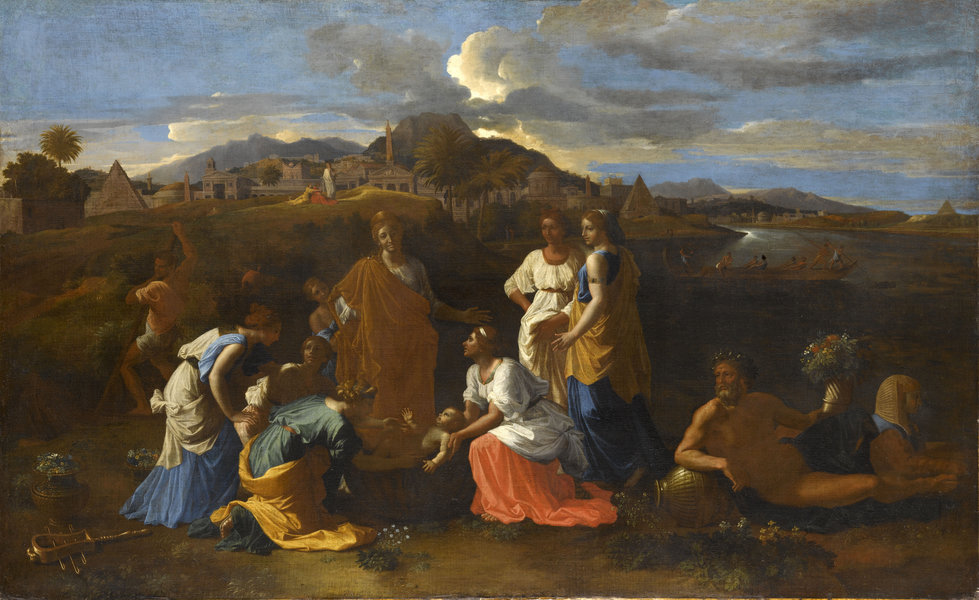 Created in 1647, this is the second of Nicolas Poussin’s three paintings of The Finding of Moses.

It is dawn on the banks of the Nile. Beyond distant mountains, the rising sun casts its light over an undulating landscape peppered with tropical flora. A shaft of sunlight flashes off the river’s surface, illuminating a group of men hunting hippopotamuses from a boat. In the background is an eclectic mixture of Roman and Egyptian architectural features, complete with pyramids, obelisks, and Graeco-Roman villas.

In the foreground, Poussin renders the biblical narrative as a kind of frieze of elegant, highly formalized statues that typify his distinctive classical style. He arranges his main figures around Pharaoh’s daughter, depicted in regal, gold-coloured robes surrounded by seven female attendants. At her feet is the infant Moses, who has just been pulled from the water—perhaps by the boatman rowing away on the left.

Poussin’s centralized women are the heroines of this painting. As one handmaiden lifts the vulnerable child out of his basket into the light, Pharaoh’s daughter stands protectively over him, foreshadowing her future role as Moses’s surrogate mother. Though she appears rigid, her contemplative expression suggests a revelation. She seems to understand the Hebrew child’s significance.

And she is not alone in recognizing Israel’s future leader. On the right side of the canvas, Poussin depicts the river god Nilos (who personifies the Nile), reposing against an urn beside a statue of a sphinx. Half in shadow, this fading deity gazes sombrely at the scene unfolding nearby. Has he already grasped that Moses’s rescue heralds the triumph of Israel’s God over Egypt?

Perhaps; but, as Charles Dempsey (1963: 114) notes, this does not imply ‘a simple substitution of the new order for the old’. As the Egyptian princess receives Moses into her care, it becomes clear that the ‘old’ will nurture the ‘new’. And as she gazes at the viewer, perhaps she bids us to recognize how her subversive compassion transforms the course of history. 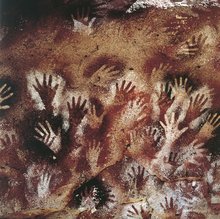 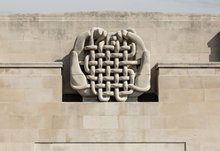 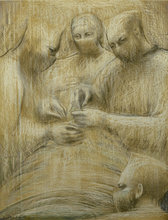