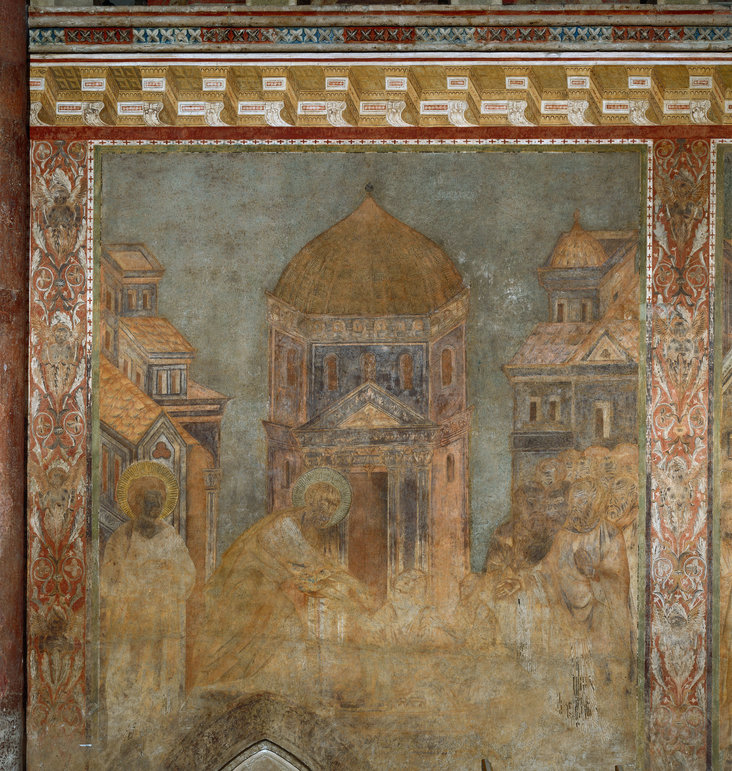 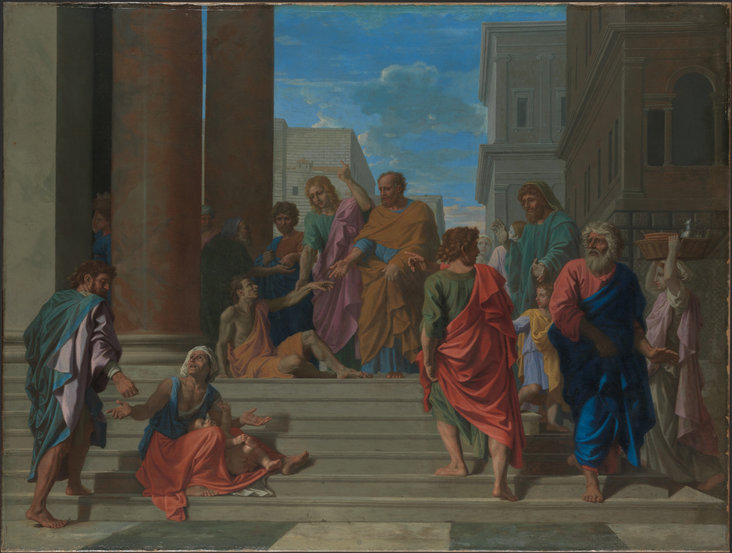 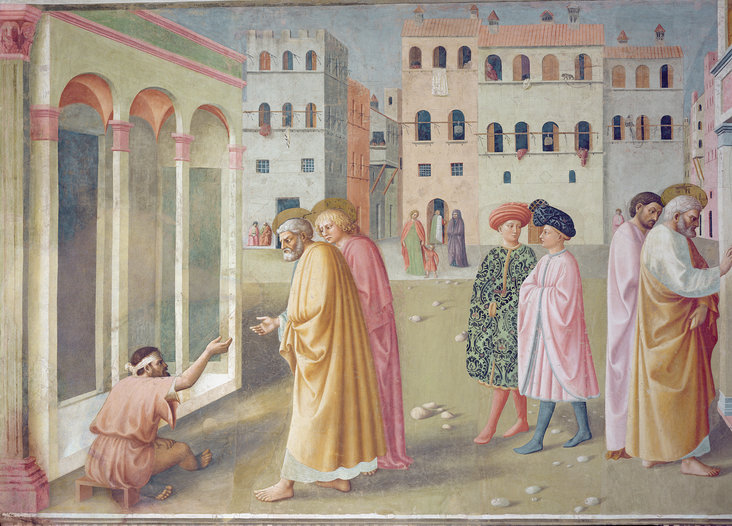 Works of art by Cimabue, Nicolas Poussin, and Masolino and Masaccio
Commentaries by Holly Flora

Next exhibition: Acts of the Apostles 5:1–11