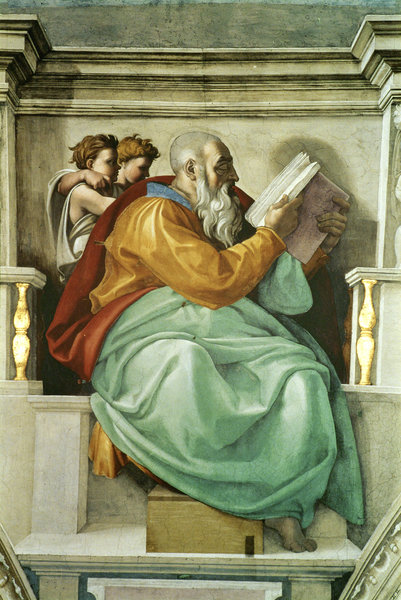 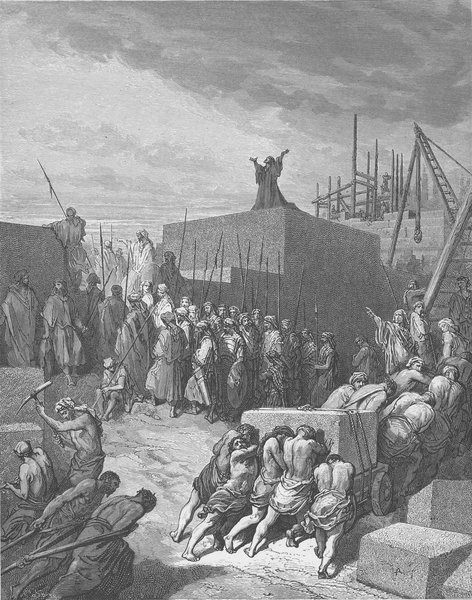 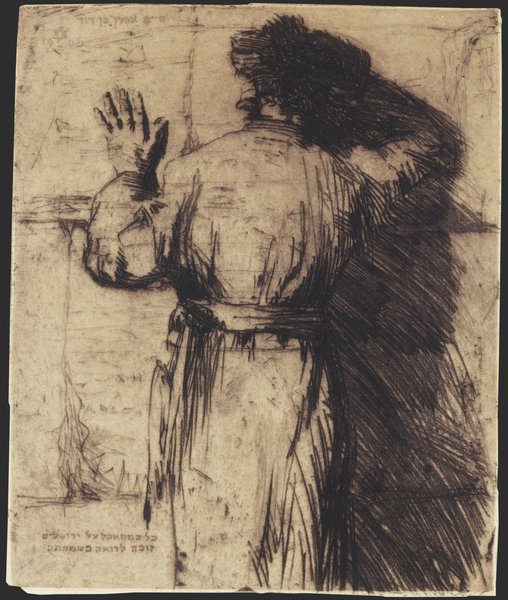 The Endurance of Faith

Deliverance, faith, and restoration lie at the heart of Zechariah 1.

The initial chapter of the book centres on the return of the Jewish people to Jerusalem after having been in Babylonian exile following the destruction of the First Temple in 586 BCE by Nebuchadnezzar. The desolation of the decades-long exile ended in 538 BCE, when Cyrus the Great, a Persian conqueror of Babylonia, permitted—even encouraged—the Jews to return to the land of Judah to rebuild God’s house in Jerusalem. After a call to repentance, Zechariah 1 focuses on God’s intention to fulfil his covenantal promises to the Jewish people. The return to Jerusalem and the rebuilding of the Temple are inextricably linked and are pre-conditions for the coming of the Messiah.

The building of the Second Temple began during Ezra’s period, and after having been stalled and then halted altogether for years, resumed during the time of Haggai and Zechariah. Along with the physical restoration to the land and the toil of rebuilding the Temple came the spiritual renewal and the accompanying rebirth of faith. God had not forsaken the Jews. Rather: ‘“Return to me…and I will return to you” says the LORD of hosts’ (Zechariah 1:3). The physical and spiritual necessarily co-exist.

The artworks selected for this exhibition, whether explicitly or obliquely, visualize faith. Viewing them together, we may progress from Michelangelo’s depiction of Zechariah, whose prophetic legacy is imbued with faith and the hope of salvation, to the Temple whose reconstruction (depicted by Gustave Doré) is the manifestation of the text’s stated promise. Hermann Struck’s lithograph depicts the archetypal act of faith in Judaism—prayer at the Western Wall. It also conveys an implicit sense of the hope that endures as long as any remnant of the Temple exists and is used for worship by even a single, solitary figure.

Michelangelo’s Early Modern fresco is executed in vivid colour and on the grand scale befitting a prophet. It is meant to be beheld from a distance, inspiring awe. The distinctive colours Michelangelo chose may echo the significance of colour in Zechariah’s visions, where ‘red, sorrel, and white horses’ feature prominently (Zechariah 1:8).

The two prints are, unsurprisingly, monochromatic, comparatively small, and intended for close viewing. The extensive, almost journalistic, detail of Doré’s nineteenth-century engraving contrasts sharply with the early-twentieth-century lithograph by Struck, which is intimate, and all the more emotionally potent for its relative simplicity.

While Zechariah’s visions are bizarrely dramatic (featuring horses patrolling the earth and horns being struck) the work by Doré is striking for other reasons—for the sheer scale of what is portrayed in a book-sized print. It features a cast of dozens, with many more figures easily imagined beyond the proverbial frame, undertaking a monumental, historic task. It epitomizes the concrete materiality of Zechariah’s prophecies.

Struck, on the other hand, highlights the isolated act of prayer, even if it takes place amongst other people. Struck surrounds his subject with bold hatch marks on the right side, a deliberate feature that harks back to earlier printmaking techniques and which serves to create a sense of inseparability between the figure and the Wall. This figure represents the human thread of continuity from Zechariah’s day to Struck’s own. The prayers uttered at the Wall remain unchanged, and the human presence at this holiest of Jewish sites remains integral to its being and indeed its raison d’être.

What these three otherwise disparate works of art share in common is that each in its own way illustrates the concretization of Zechariah’s prophecies as described in Zechariah 1. Michelangelo’s fresco portrays Zechariah holding his book—the physical record of his prophecies. Doré’s print—which in its ordered rationality contrasts sharply with the wild, fantastical nature of Zechariah’s visions—shows the physical structure of the Second Temple coming into being, as alluded to in the text. Struck’s lone worshipper—who may serve as an emblem of Zechariah himself, of the artist, or merely of an archetypal Jewish man—touches the last remnant of the Second Temple. The figure and the Wall mutually reaffirm each other’s continued existence.

In each work, the visions of Zechariah are the precursor and the inspiration for the material realities created. Each also expresses the theme of enduring faith that pervades Zechariah 1, as ultimately, faith finds expression in material forms, which in their turn act in service of continued faith.

7 On the twenty-fourth day of the eleventh month which is the month of Shebat, in the second year of Darius, the word of the Lord came to Zechariʹah the son of Berechiʹah, son of Iddo, the prophet; and Zechariʹah said, 8“I saw in the night, and behold, a man riding upon a red horse! He was standing among the myrtle trees in the glen; and behind him were red, sorrel, and white horses. 9Then I said, ‘What are these, my lord?’ The angel who talked with me said to me, ‘I will show you what they are.’ 10So the man who was standing among the myrtle trees answered, ‘These are they whom the Lord has sent to patrol the earth.’ 11And they answered the angel of the Lord who was standing among the myrtle trees, ‘We have patrolled the earth, and behold, all the earth remains at rest.’ 12Then the angel of the Lord said, ‘O Lord of hosts, how long wilt thou have no mercy on Jerusalem and the cities of Judah, against which thou hast had indignation these seventy years?’ 13And the Lord answered gracious and comforting words to the angel who talked with me. 14So the angel who talked with me said to me, ‘Cry out, Thus says the Lord of hosts: I am exceedingly jealous for Jerusalem and for Zion. 15And I am very angry with the nations that are at ease; for while I was angry but a little they furthered the disaster. 16Therefore, thus says the Lord, I have returned to Jerusalem with compassion; my house shall be built in it, says the Lord of hosts, and the measuring line shall be stretched out over Jerusalem. 17Cry again, Thus says the Lord of hosts: My cities shall again overflow with prosperity, and the Lord will again comfort Zion and again choose Jerusalem.’ ”

18 And I lifted my eyes and saw, and behold, four horns! 19And I said to the angel who talked with me, “What are these?” And he answered me, “These are the horns which have scattered Judah, Israel, and Jerusalem.” 20Then the Lord showed me four smiths. 21And I said, “What are these coming to do?” He answered, “These are the horns which scattered Judah, so that no man raised his head; and these have come to terrify them, to cast down the horns of the nations who lifted up their horns against the land of Judah to scatter it.”