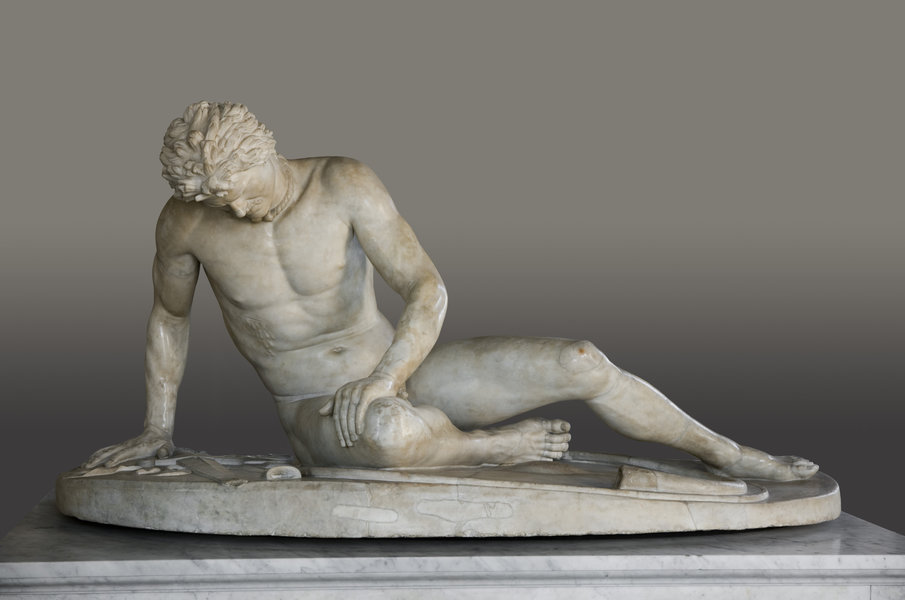 Endurance of the Subaltern

The sculpture depicts a warrior in his final battle with death, striving even now to endure and to fight on. His legs have failed him, and only one arm keeps his torso upright. His face is turned from us, absorbed in this last fatal struggle. The composition is self-contained, and even in the torque of the posture, the stillness and authority of the figure is maintained. This is suffering borne with dignity.

1 Peter tells us of peoples like the Gauls: the underside of empire, whose suffering is remembered only fleetingly, in tributes intended to honour the victors, or in letters to a persecuted minority which boldly address slaves and wives directly. The suffering of the subaltern remains hidden among the elites, as Antonio Gramsci noted in his daring essays on the marginalized in the new Soviet Union (Gramsci 2021). Yet the strength and endurance of such sufferers can still speak.

1 Peter addresses them as those who follow Christ’s example, hallowed and dignified by their likeness to their suffering Lord. This is not a romantic vision of the subaltern: 1 Peter recognizes that slaves and, later in the letter, wives do not exist in Adamic purity. Their actions, too, partake of the ambiguity and sin of the world east of Eden. But when they suffer for the right, their lives shimmer with the holiness of the true Subaltern, the Homo Sacer (Agamben 1998), whose life was taken, yet still He gave His life as a ransom for the many.

1 Peter famously evokes the duty to honour the emperor (2:17), and to respect the ‘authority of every human institution’ (v.13). This has been broadly taken as an endorsement of imperial power, and a recommendation for subservience to injustice. But again, a deeper reading serves us well here. The duty and obedience urged on the sufferers by 1 Peter has revolutionary effect: it will silence the oppressors (v.15). Like the Dying Gaul, their dignity even in death has the power to win respect from the victors, for in doing right, they are ‘blessed’.

Always these early believers must be ready to ‘give an account of the hope that is in them’ (3:15), for they do not fear what their oppressors fear, nor are they intimidated. For Christ who has been raised and exalted, sits now at God’s right hand, all authorities, powers, and angels subject to Him (3:22).