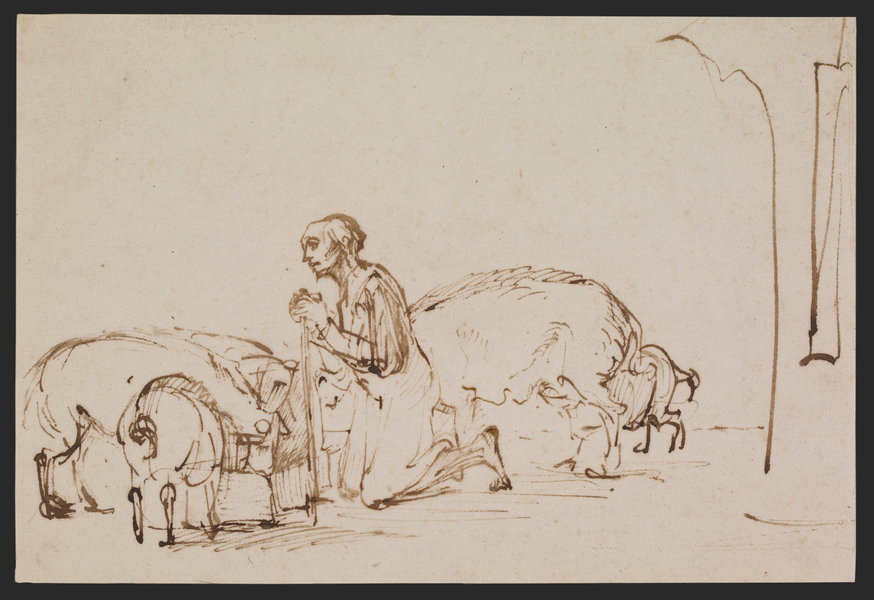 Rembrandt van Rijn treated the story of the prodigal son several times, imagining him at the beginning of the story carousing in a tavern with a harlot as ‘he squandered his property in loose living’ (Luke 15:13), and at the end, returning to his father’s forgiving embrace (Luke 15:20ff). In this drawing of c.1650, however, Rembrandt depicts him at the prodigal’s lowest point, which is also the story’s mid- and turning point.

The prodigal is down on his luck—on his knees, as we say, and here literally so. He has been reduced to caring for swine and is in such straitened circumstances that he would gladly share their food (Luke 15:16). The prodigal’s days as a riotous playboy are far behind him—he is boney and emaciated and, like an old man, seems to need his stick for support as much as for herding his charges. He is, however, so turned in on himself that he seems hardly to notice the pigs, lost in his thoughts as they are intent on their food.

With the greatest economy and delicacy, Rembrandt seems to have depicted the very moment when, from the depths of abjection, the possibility of forgiveness and so of hope dawns on the prodigal’s mind. On his knees, as if in prayer, he appears, hesitantly and tentatively, to entertain a thought like the psalmist’s: ‘there is forgiveness with thee’ (Psalm 130:4). We observe, perhaps, the very dawn of hope. But it is like the first signs seen by those who watch for the morning (v.6), no more than a glimmer—for hope, after all, need have no ground beyond the very barest intimation of possibility. We sense that the prodigal may rise from his knees.

Whether he will then be able to ‘stand’ (v.3) remains to be seen. From the depths, however, the prodigal, like the psalmist, has dreamt of forgiveness. 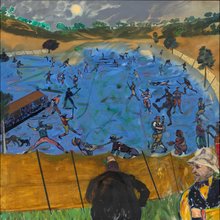 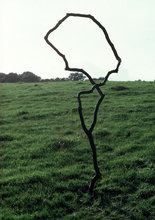 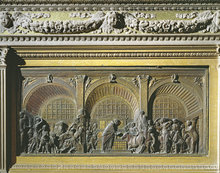 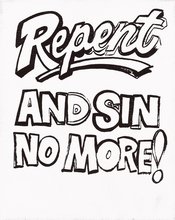 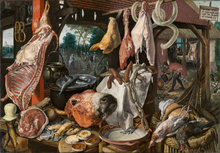