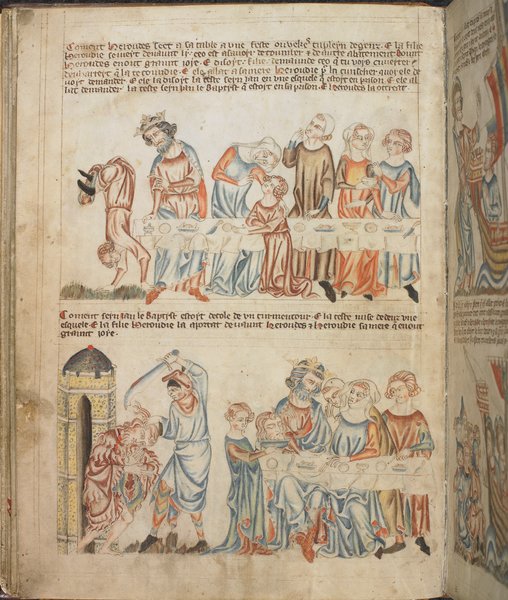 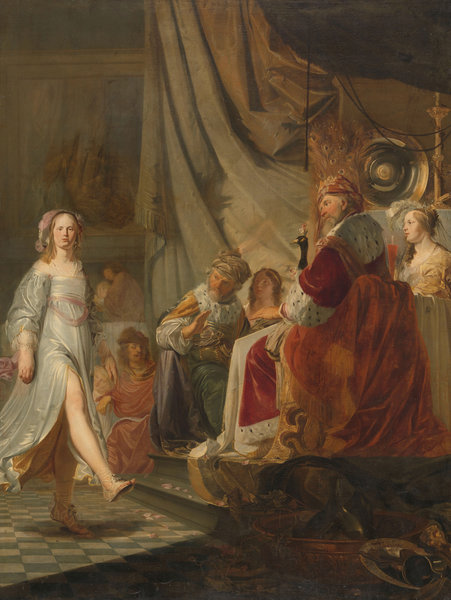 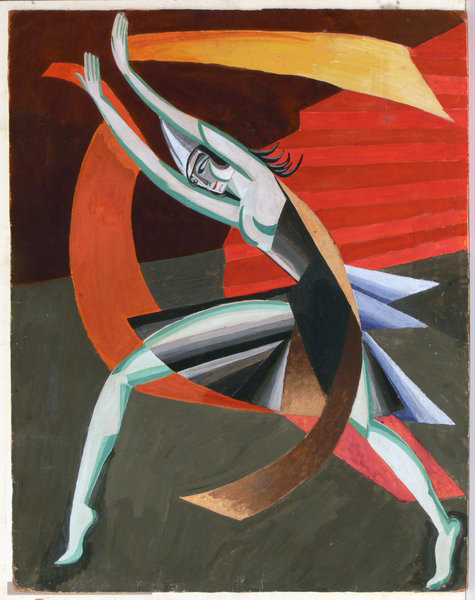 In the Scriptures, the dance of Herodias’s daughter is a comparatively minor detail in a much larger story about desire and hatred. The main characters are John the Baptist on the side of righteousness, and Herodias, whom he had outed as adulteress and lawbreaker, on the side of evil. The nameless dancing girl, who would later gain fame as Salome, and to a lesser degree perhaps Herod as well, occupy the ambiguous empty space in between these two extremes.

The figure of the dancing girl in the Bible story provided a blank sheet onto which artists at different times, and in different places, projected their ideas about women. Over the centuries, the dancer therefore assumed many guises, connected both to fears and to desires surrounding male notions of womanhood. Acrobatic dancer, seductive nymph, self-assertive muse, violent revenger, and dangerous femme fatale are only a few among them. The artworks chosen for this exhibition show how Salome was imagined in Europe at three specific points in time, and explore three of her many bodies and faces.

The fourteenth-century illuminator of the Holkham Bible pairs Salome’s dance with Herodias’s instruction to ask for John the Baptist’s head on a platter, and emphasizes an interpretation of the young girl as a child without much agency of her own. Here, she is the obedient and passive tool of Herodias’s desire for vengeance. Salome’s contorted malleable limbs as she dances manifest her equally malleable soul, which leads in turn to the ambiguity of her actions.

Following the Renaissance tradition of depicting Salome as the epitome of idealized femininity and the essence of the artistic muse, Hans Horions’s seventeenth-century Salome appears, by contrast, as a self-assertive individual who performs her dance with confidence. Ignoring the male gazes piercing her body from all sides, she directly addresses the audience outside the picture frame, thereby inviting them to become complicit in her doubtful actions. She has already begun to manifest the alluring powers of the femme fatale into whom she would be transformed in the nineteenth century. Horions’s Salome is shown as her mother Herodias’s equal, taking an active share in the sin of the prophet’s murder.

Constructivist artist and stage designer Aleksandra Ekster could look back on a decades-long tradition of Salome images that drew on her sensuality and dark power as femme fatale. In post-revolutionary Russia, she developed an innovative stage setting and costume designs which presents Oscar Wilde’s Salome, a fin-de-siècle icon, as dissolved in colour and movement. In a sense, the fractured figure in Ekster’s sketch provides the perfect expression for a character as multifaceted and elusive as Herodias’s dancing daughter.

All three Salomes—medieval, early modern, and modern—tell us different yet connected stories, not only about the ambiguity of what different societies attach to the concept of ‘woman’, but also to the concept of ‘dance’. On the one hand dance is perceived as an expression of celebration and joy, but it is also associated with excess and danger. As such, the dancing daughter is the perfect projection screen for our fears and desires, and the perfect reminder of the complexity of what it means to be human. 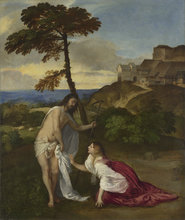 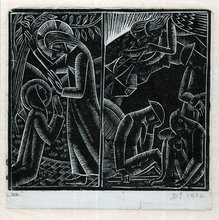 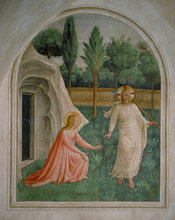