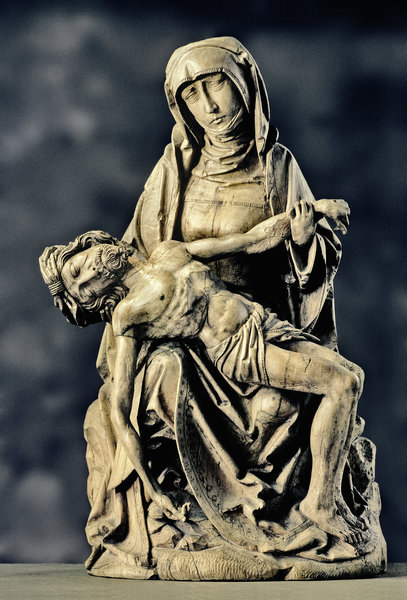 The dead body of Jesus lies across Mary’s lap. Although she holds the left arm of her son, her grip on him looks so tenuous that you feel the body which twists away from her and towards us could slip to the ground at any moment. All five wounds of Jesus are visible. Mary’s eyes are lowered, the eyes of her dead son closed completely.

Mary’s posture—perhaps especially her compressed lips—reveal how difficult the situation must be for her, physically and emotionally. This sculptural group in the Thomas Morus Church in Laufach (near Aschaffenburg) creates a sense of oppressive silence and anxiety. It is the moment at which the ‘sword’ prophesied by Simeon has just ‘pierced [Mary’s] soul’ (Luke 2:35). A corresponding speechlessness may overwhelm the observer too.

It is not known whether this work was carved by Tilman Riemenschneider himself or by one of his students. Either way, the artist does not only suggest sadness, but pain, which in the absence of any spoken utterance is physically registered in Mary’s body, frozen in grief. Riemenschneider uses the traditional iconography of what in German is called the Vesperbild (Pietà in Italian). Other confirmed works by Riemenschneider himself give fuller artistic expression to the Virgin’s grief—as, for example, when Mary is depicted using her veil to dry the tears on her son’s cheeks (as in the Franciscan Church in Würzburg).

Riemenschneider was one of the most striking artistic personalities of the German late Gothic period, celebrated for his slender bodies and delicately cut faces. His sculptures representing Mourning Women and The Lamentation of Christ can be found in many churches in Northern Bavaria. Through hauntingly expressive gestures and faces marked by pain, the sculptor created impressions of deep sorrow that are still moving today. 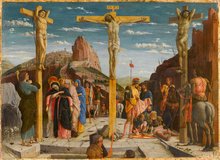 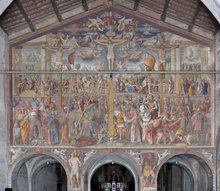 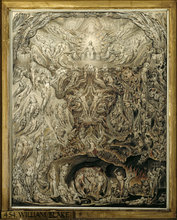 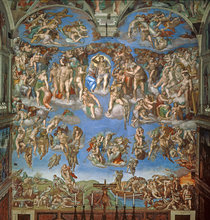