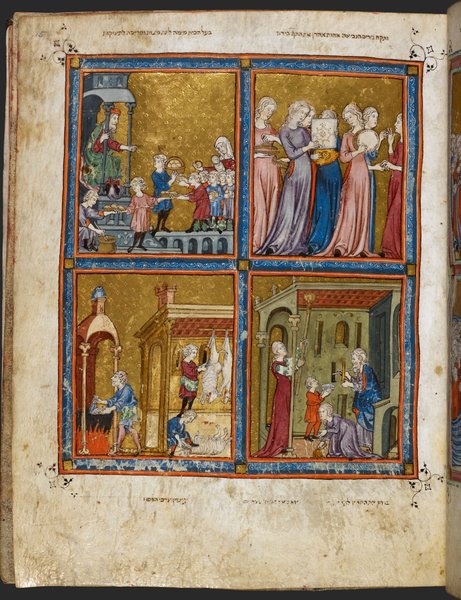 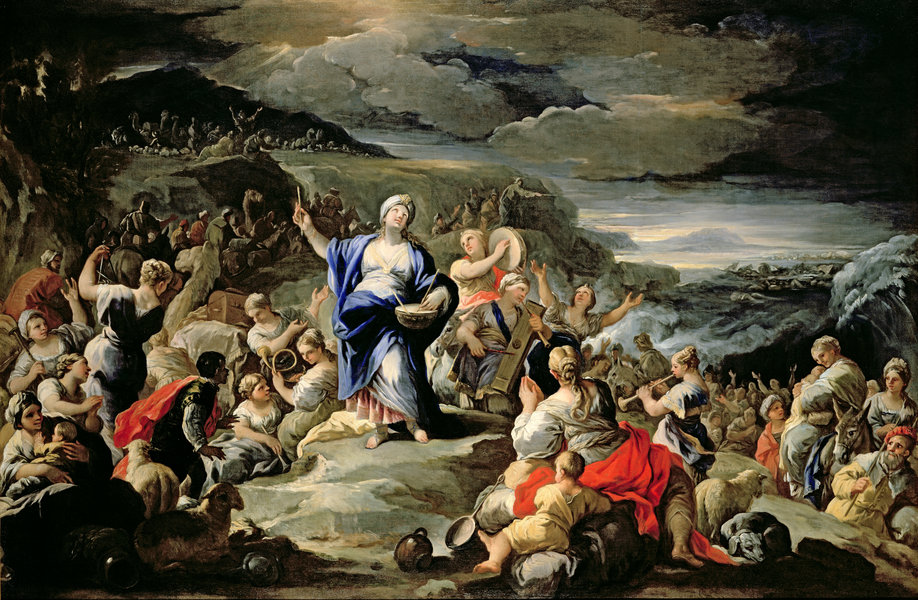 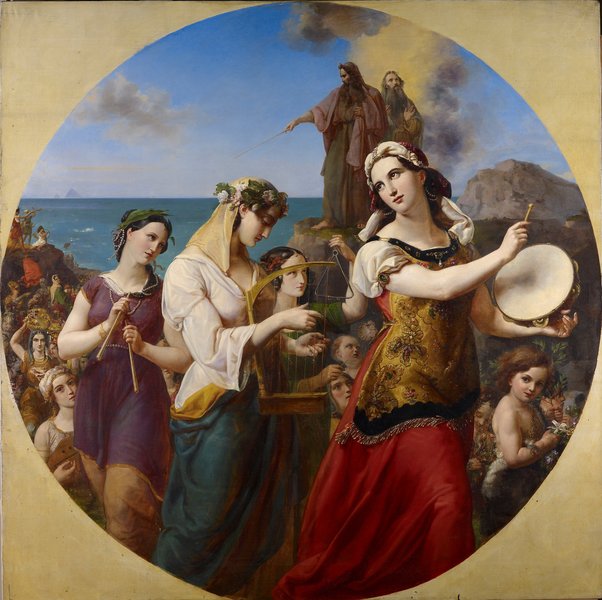 Praise Him with Timbrel and Dancing

Luca Giordano’s Song of Miriam, Wilhelm Hensel’s Miriam’s Song of Praise, and Folio 15r from the Golden Haggadah each shed interesting interpretive light on the story of Miriam’s music-making in Exodus 15:20, after the Israelites’ crossing of the Red Sea and deliverance from slavery out of Egypt.

The timbrel, or frame drum, which features in all three images, is an instrument that is still associated with women today. Symbolically, it points to their virginity, fertility, and (by inference) to motherhood itself. The shape of the frame drum (like that of the lute), its skin, and how it is played, all symbolize the female reproductive system. In this light, the symbolism of the frame drum as a type of cross (Augustine) calls to mind God’s words to Eve in Genesis 4:16:

I will surely multiply your pain in childbearing;
in pain you shall bring forth children.
Your desire shall be contrary to your husband,
but he shall rule over you.

Both Hensel and the illuminators of the Golden Haggadah underscore Miriam’s youth, virginity, and fertility, as well as her talent as a musician. The inclusion of children in the Golden Haggadah and Giordano’s Song of Miriam celebrates the role of women as homemakers and as mothers.

In portraying Miriam elevated on higher ground as she leads a chorus of women in song with her raised drumstick, Giordano may have intended to draw attention to her role as a prophet and as a leader of the women in religious worship. Meanwhile, by clothing her in a vivid blue cloak that is very akin to that traditionally worn by the Madonna in Italian painting, Giordano seems to have intended to present her as a figural type of Mary. Such typological interpretation is common in the writings of the Church Fathers, who interpreted Miriam’s timbrel allegorically as a representation of Miriam’s/Mary’s virginal state.

In the received version of Exodus, most of the Song of the Sea (15:1–20) is attributed to Miriam’s brother Moses. But by portraying his composer wife as Miriam, Hensel may have intended to imply his support for Miriam’s probable composition of the entire song. If so, he anticipated an issue that would become of significant interest to later biblical scholars.

In the Golden Haggadah, a service book that recounts the deliverance of the Israelite people from slavery out of Egypt, Miriam’s role as a prophetess and as an instrumentalist and singer are brought to the fore to highlight the significance of the women’s music-making and their domestic preparations for the festival of Passover. To this day, before the Seder meal at the start of the Sabbath and every holy day, it is traditional for the women of the household to light two candles in honour of the holiness of the day and to recite/sing the traditional Blessing.

All three artworks call to mind the accounts of music-making by other named and unnamed biblical characters, and especially women. There are women who played musical instruments in celebration of the homecoming of Israelite warriors—among them Jephthah’s daughter (Judges 11:34), and those who rejoiced at David’s victorious battle against the Philistines (1 Samuel 18:6–7). There are songs like Deborah’s war song with her son Barak (Judges 5), Hannah’s Song (1 Samuel 2:1–10), Judith’s song (Judith 16:13–17), and the Song of Mary (the ‘Magnificat’, also known as the Canticle of Mary, and in Byzantine tradition, as the Ode of the Theotokos: Luke 1:46–55).

The Canticle of Miriam and the Canticle of Mary are both included in the Divine Office of the Western and Eastern Orthodox churches. This place of honour in the Liturgy of the Hours reflect Miriam’s great contribution as a musician, and as a composer of the Song of the Sea. 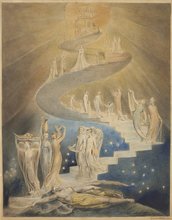 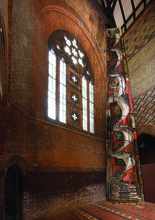 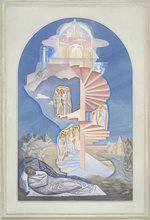 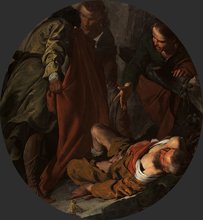