The third film in a series about Christianity’s central figure: Jesus Christ.

It focuses on the Baptism of Jesus, discussing the representation of the Baptism in Two Panels with Scenes from the Life of Christ and the Virgin Mary from the Eastern Roman Empire or Italy from the 14th century in the Bode-Museum. 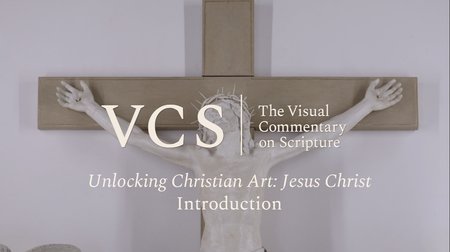 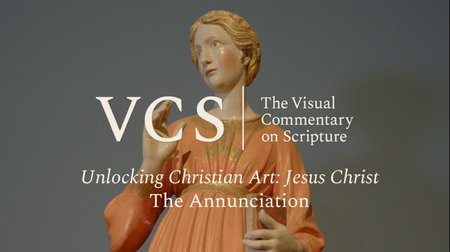 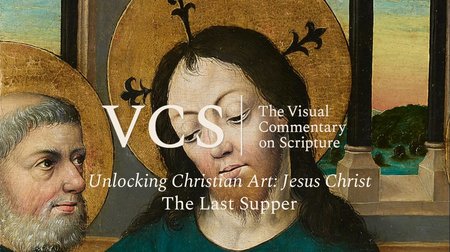 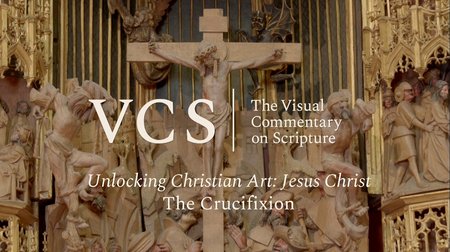 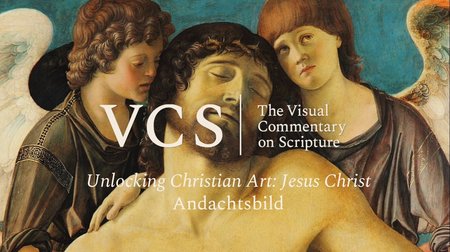 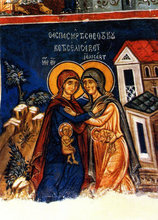 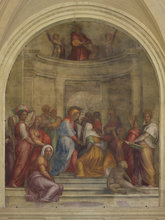 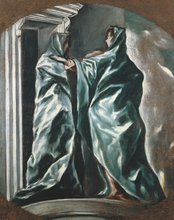