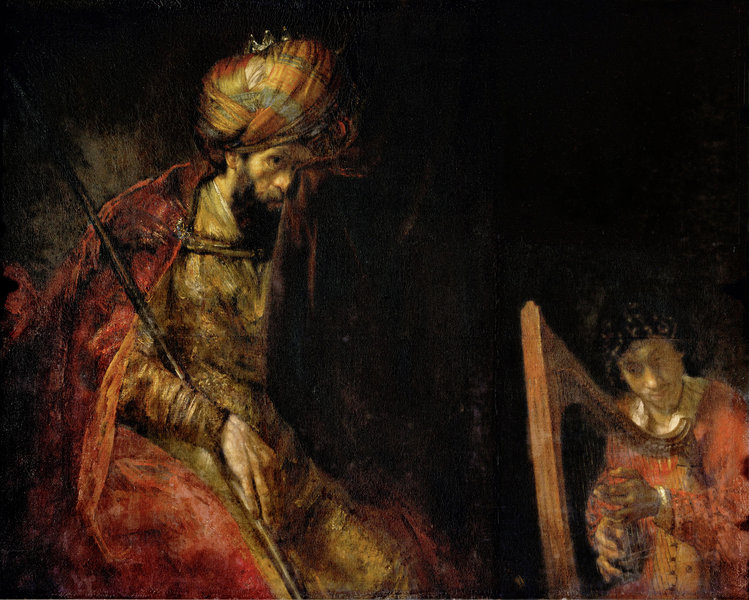 Rembrandt van Rijn’s Protestant environment and Jewish neighbours are known to have enhanced his general interest in Old Testament scenes, but the exhilarating, almost oedipal drama dominating much of the books of Samuel—the fraught relationship between King Saul and his successor David—must have been particularly inspiring for the painter’s artistic temperament, drawn to darkness both literally and figuratively. The dramatic moments of that plot are only anticipated in the episode represented here—the very first encounter between the two men, narrated right after David’s clandestine anointing—but Rembrandt already sets the supposedly calm episode in a sombre, tense atmosphere. Only the two protagonists are represented, with the paradoxical combination—typical to Rembrandt—of quasi-monochrome dimness and ‘orientalist’ splendour.

David is completely dominated by the older king in terms of size, position, and lighting, but it is his excellence in music-making that saves the day. Mieke Bal (2006: 355–57) connects the psychoanalytic aspects of the narrative to an emphasis, frequent in the art of painting (and in particular in the work of seventeenth-century artists such as Caravaggio and Velázquez), on the ambitions and deficiencies of seeing. Indeed, the painting is an almost exact contemporary of Velázquez’s famously self-reflective Las Meninas (Museo del Prado, Madrid).

Rembrandt’s Saul and David is made still more complex by the dominant presence of sight’s rival sense: hearing. In a dark, visually impoverished environment, musical sounds could gain an enhanced medical and moral agency. Saul covers one of his eyes with what seems to be a curtain, becoming a cyclopean figure staring at the painting’s hypothetical spectators, whereas David’s gaze is vacant, his thoughts lost in the music he is making. While Saul is curled up as if protecting himself from the predicaments of his political life, the young musician emanates soundwaves reaching every corner of the depicted space. Saul seems conscious and wary of that invisible command and, while the Bible insists on his love for David at that moment, clearly senses how destabilizing to him such a power could become. 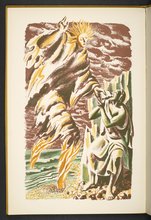 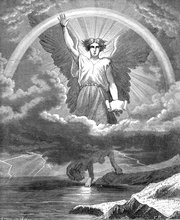 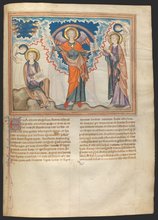