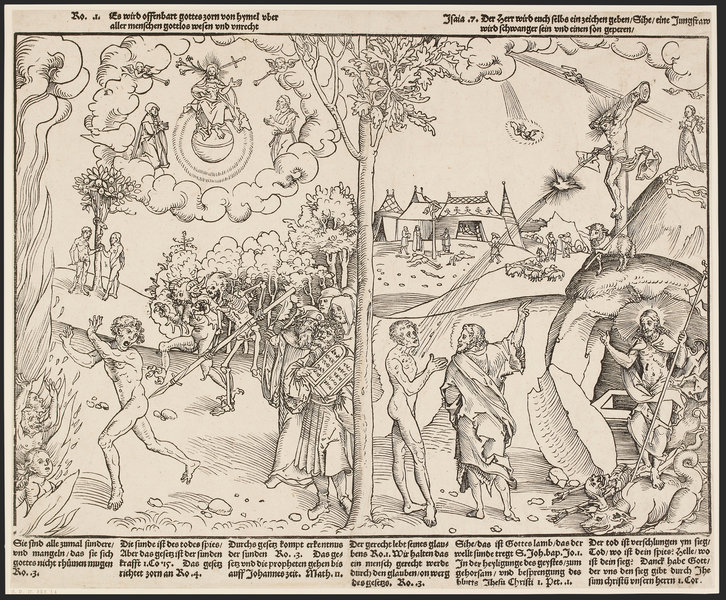 Unlike Cranach’s other attempts, the encampment of the brazen serpent (Numbers 21:4–9) has here migrated to the gospel side of the panel, perhaps to illustrate that the distinction between law and gospel is not as simple as the division of the Old and New Testaments. Another surprise is the inclusion of the dove, reminiscent of Luther’s statement, ‘The Law never brings the Holy Spirit; therefore it does not justify, because it only teaches what we ought to do. But the Gospel does bring the Holy Spirit, because it teaches what we ought to receive’ (Pelikan and Lehmann 1955, vol. 26: 208–9). 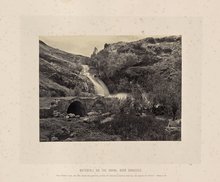 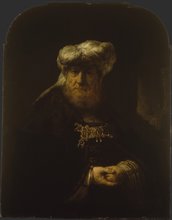 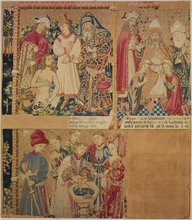 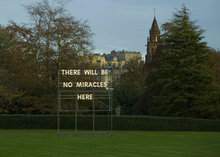 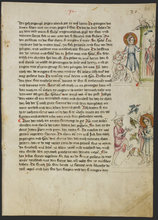 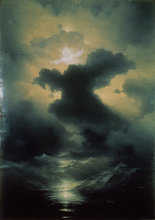