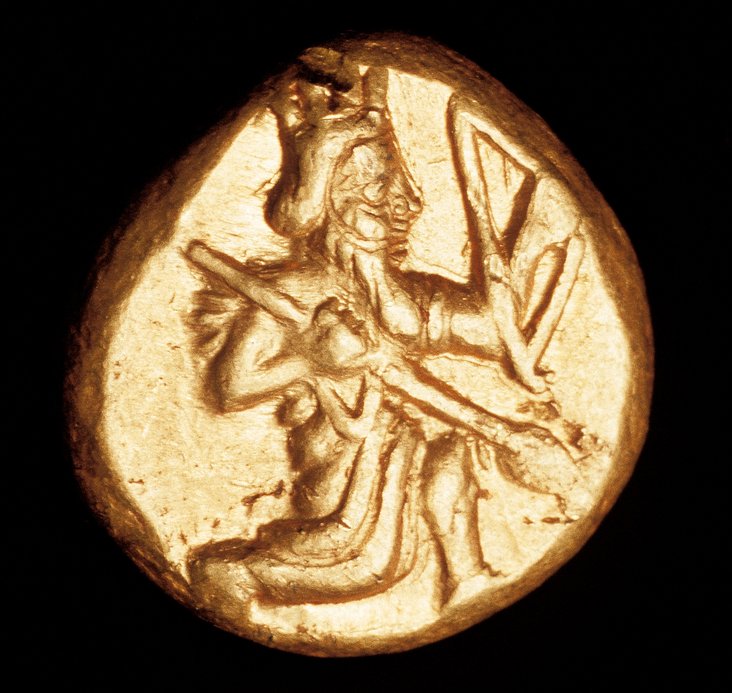 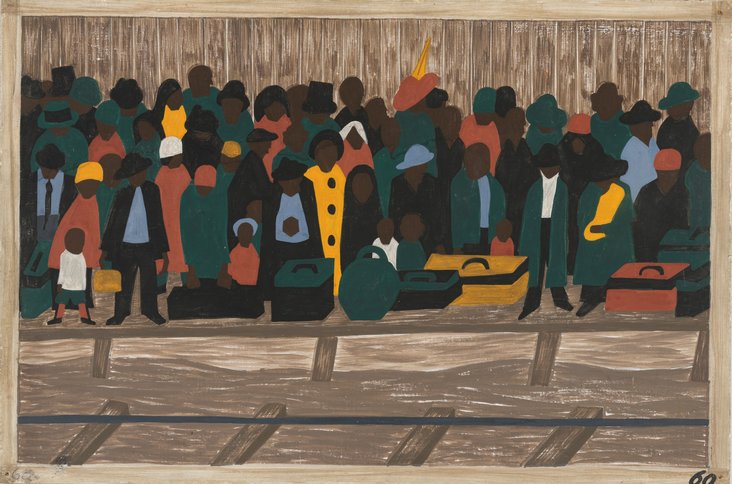 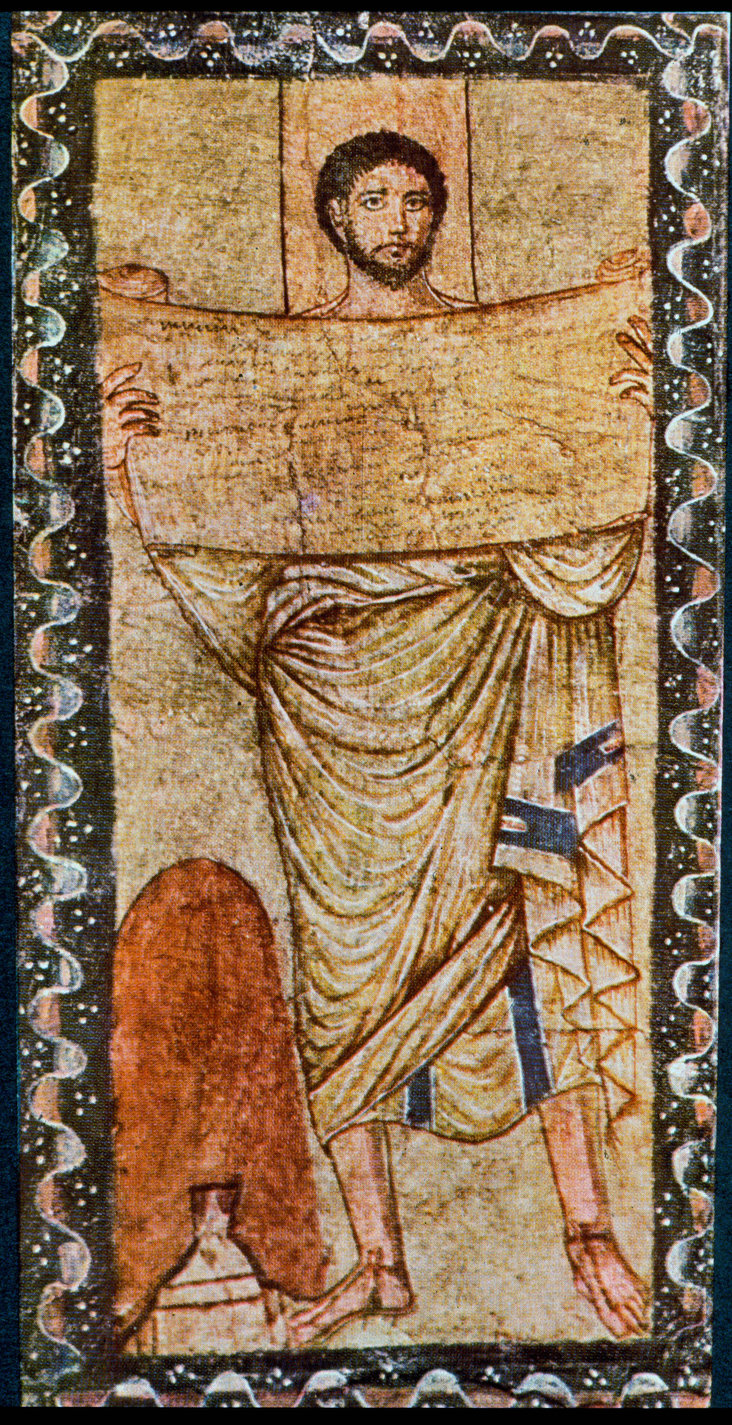 7 Now after this, in the reign of Ar-ta-xerxʹes king of Persia, Ezra the son of Seraiʹah, son of Azariʹah, son of Hilkiʹah, 2son of Shallum, son of Zadok, son of Ahiʹtub, 3son of Amariʹah, son of Azariʹah, son of Meraiʹoth, 4son of Zerahiʹah, son of Uzzi, son of Bukki, 5son of Abishuʹa, son of Phinʹehas, son of Eleaʹzar, son of Aaron the chief priest— 6this Ezra went up from Babylonia. He was a scribe skilled in the law of Moses which the Lord the God of Israel had given; and the king granted him all that he asked, for the hand of the Lord his God was upon him.

7 And there went up also to Jerusalem, in the seventh year of Ar-ta-xerxʹes the king, some of the people of Israel, and some of the priests and Levites, the singers and gatekeepers, and the temple servants. 8And he came to Jerusalem in the fifth month, which was in the seventh year of the king; 9for on the first day of the first month he began to go up from Babylonia, and on the first day of the fifth month he came to Jerusalem, for the good hand of his God was upon him. 10For Ezra had set his heart to study the law of the Lord, and to do it, and to teach his statutes and ordinances in Israel.

11 This is a copy of the letter which King Ar-ta-xerxʹes gave to Ezra the priest, the scribe, learned in matters of the commandments of the Lord and his statutes for Israel: 12“Ar-ta-xerxʹes, king of kings, to Ezra the priest, the scribe of the law of the God of heaven. And now 13I make a decree that any one of the people of Israel or their priests or Levites in my kingdom, who freely offers to go to Jerusalem, may go with you. 14For you are sent by the king and his seven counselors to make inquiries about Judah and Jerusalem according to the law of your God, which is in your hand, 15and also to convey the silver and gold which the king and his counselors have freely offered to the God of Israel, whose dwelling is in Jerusalem, 16with all the silver and gold which you shall find in the whole province of Babylonia, and with the freewill offerings of the people and the priests, vowed willingly for the house of their God which is in Jerusalem. 17With this money, then, you shall with all diligence buy bulls, rams, and lambs, with their cereal offerings and their drink offerings, and you shall offer them upon the altar of the house of your God which is in Jerusalem. 18Whatever seems good to you and your brethren to do with the rest of the silver and gold, you may do, according to the will of your God. 19The vessels that have been given you for the service of the house of your God, you shall deliver before the God of Jerusalem. 20And whatever else is required for the house of your God, which you have occasion to provide, you may provide it out of the king’s treasury.

21 “And I, Ar-ta-xerxʹes the king, make a decree to all the treasurers in the province Beyond the River: Whatever Ezra the priest, the scribe of the law of the God of heaven, requires of you, be it done with all diligence, 22up to a hundred talents of silver, a hundred cors of wheat, a hundred baths of wine, a hundred baths of oil, and salt without prescribing how much. 23Whatever is commanded by the God of heaven, let it be done in full for the house of the God of heaven, lest his wrath be against the realm of the king and his sons. 24We also notify you that it shall not be lawful to impose tribute, custom, or toll upon any one of the priests, the Levites, the singers, the doorkeepers, the temple servants, or other servants of this house of God.

25 “And you, Ezra, according to the wisdom of your God which is in your hand, appoint magistrates and judges who may judge all the people in the province Beyond the River, all such as know the laws of your God; and those who do not know them, you shall teach. 26Whoever will not obey the law of your God and the law of the king, let judgment be strictly executed upon him, whether for death or for banishment or for confiscation of his goods or for imprisonment.”

27 Blessed be the Lord, the God of our fathers, who put such a thing as this into the heart of the king, to beautify the house of the Lord which is in Jerusalem, 28and who extended to me his steadfast love before the king and his counselors, and before all the king’s mighty officers. I took courage, for the hand of the Lord my God was upon me, and I gathered leading men from Israel to go up with me.