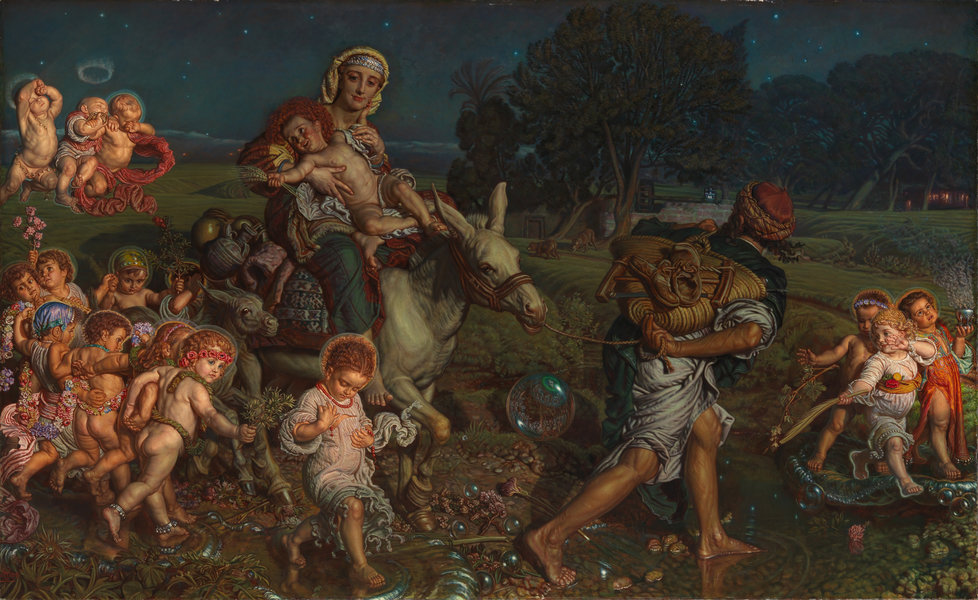 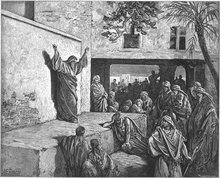 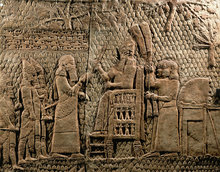 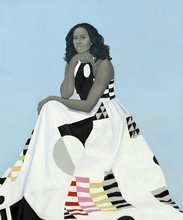 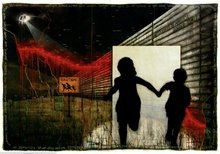 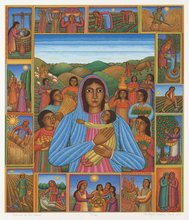 The Inheritance of the Blameless