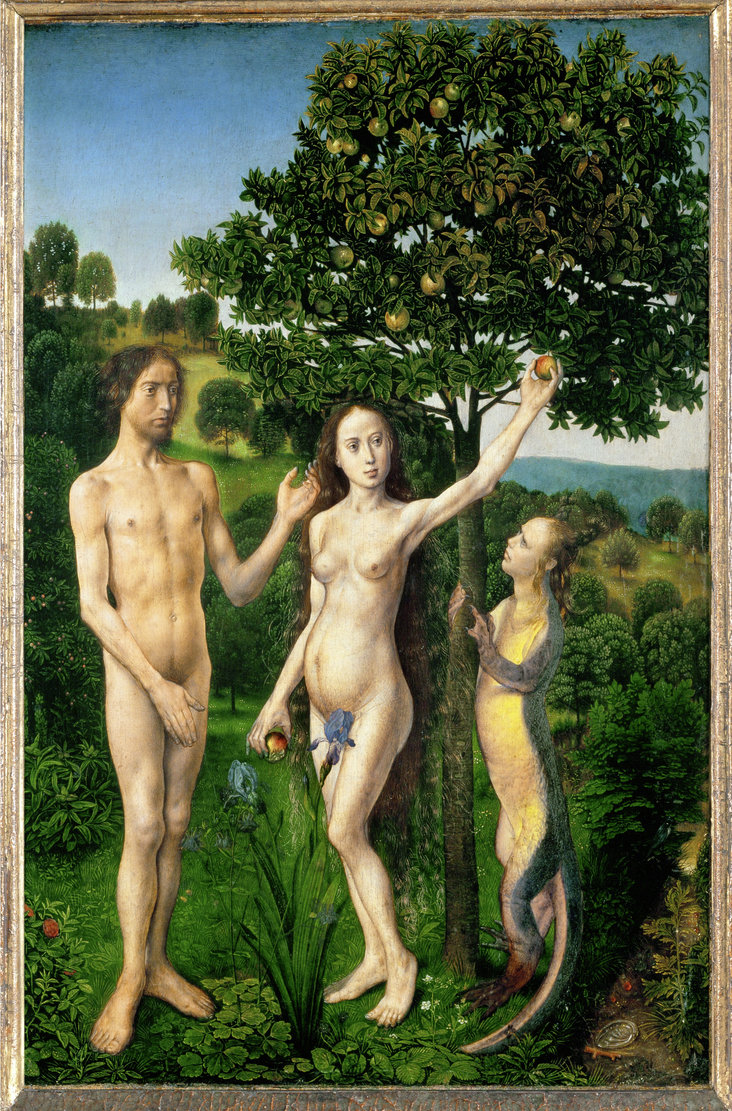 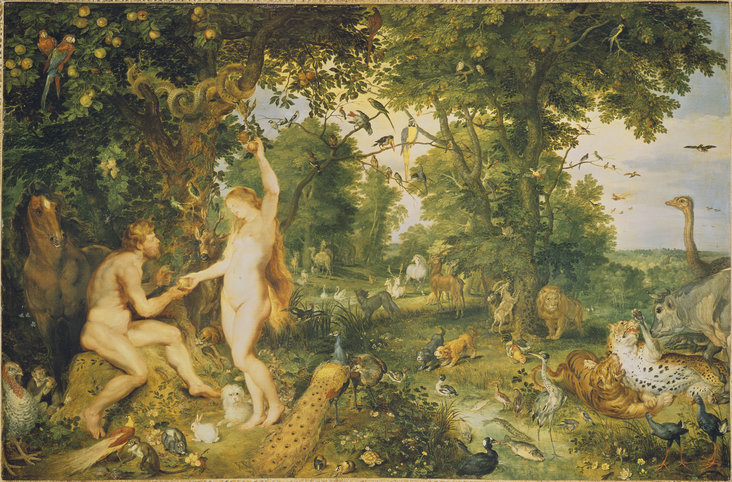 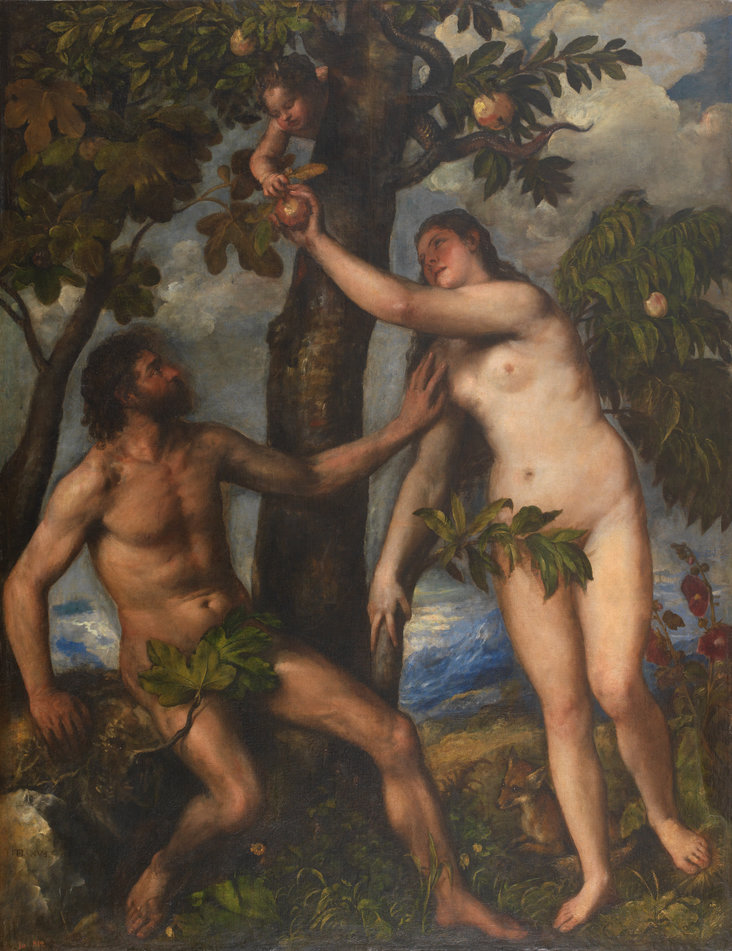 3 Now the serpent was more subtle than any other wild creature that the Lord God had made. He said to the woman, “Did God say, ‘You shall not eat of any tree of the garden’?” 2And the woman said to the serpent, “We may eat of the fruit of the trees of the garden; 3but God said, ‘You shall not eat of the fruit of the tree which is in the midst of the garden, neither shall you touch it, lest you die.’ ” 4But the serpent said to the woman, “You will not die. 5For God knows that when you eat of it your eyes will be opened, and you will be like God, knowing good and evil.” 6So when the woman saw that the tree was good for food, and that it was a delight to the eyes, and that the tree was to be desired to make one wise, she took of its fruit and ate; and she also gave some to her husband, and he ate. 7Then the eyes of both were opened, and they knew that they were naked; and they sewed fig leaves together and made themselves aprons.

8 And they heard the sound of the Lord God walking in the garden in the cool of the day, and the man and his wife hid themselves from the presence of the Lord God among the trees of the garden. 9But the Lord God called to the man, and said to him, “Where are you?” 10And he said, “I heard the sound of thee in the garden, and I was afraid, because I was naked; and I hid myself.” 11He said, “Who told you that you were naked? Have you eaten of the tree of which I commanded you not to eat?” 12The man said, “The woman whom thou gavest to be with me, she gave me fruit of the tree, and I ate.” 13Then the Lord God said to the woman, “What is this that you have done?” The woman said, “The serpent beguiled me, and I ate.”