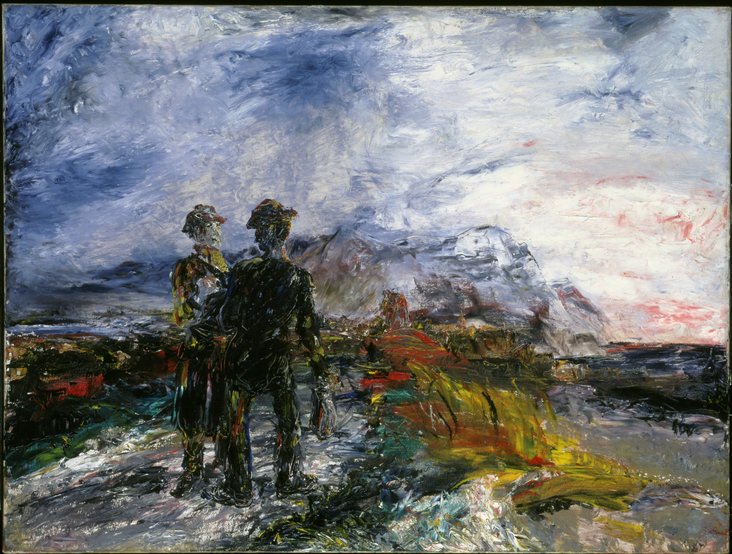 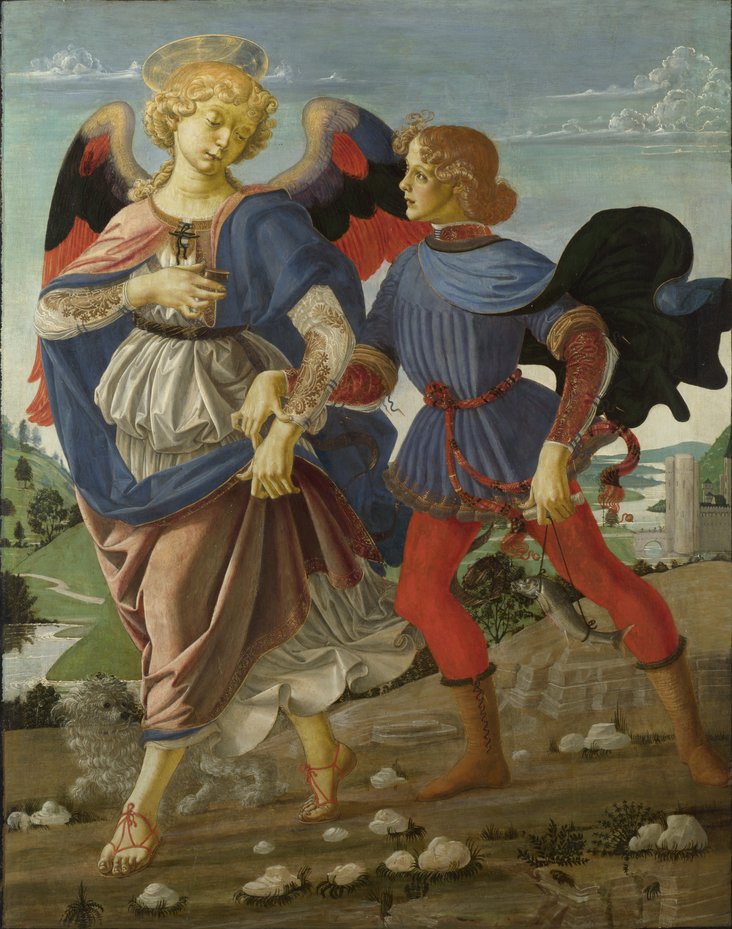 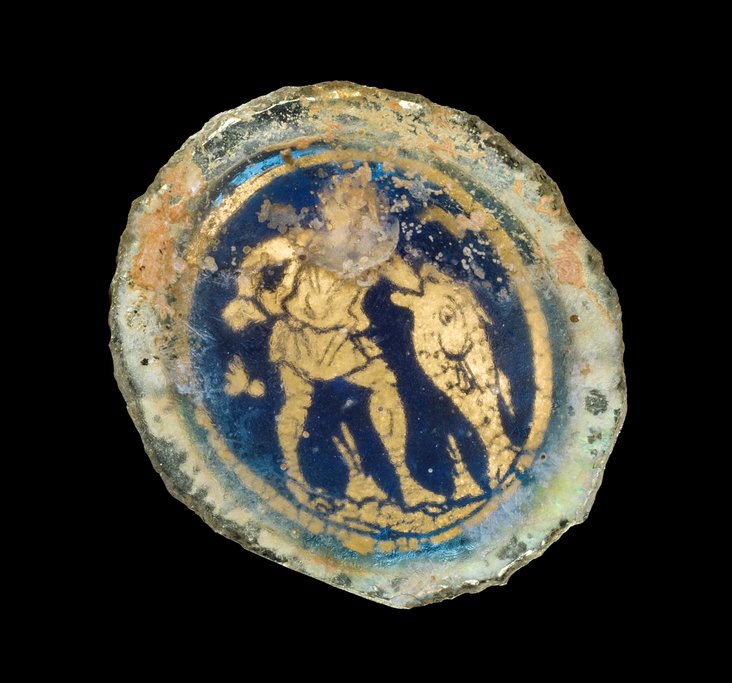 Works of art by Jack B. Yeats, Andrea del Verrocchio and workshop, and Unknown Roman artist
Commentaries by Harriet O’Neill