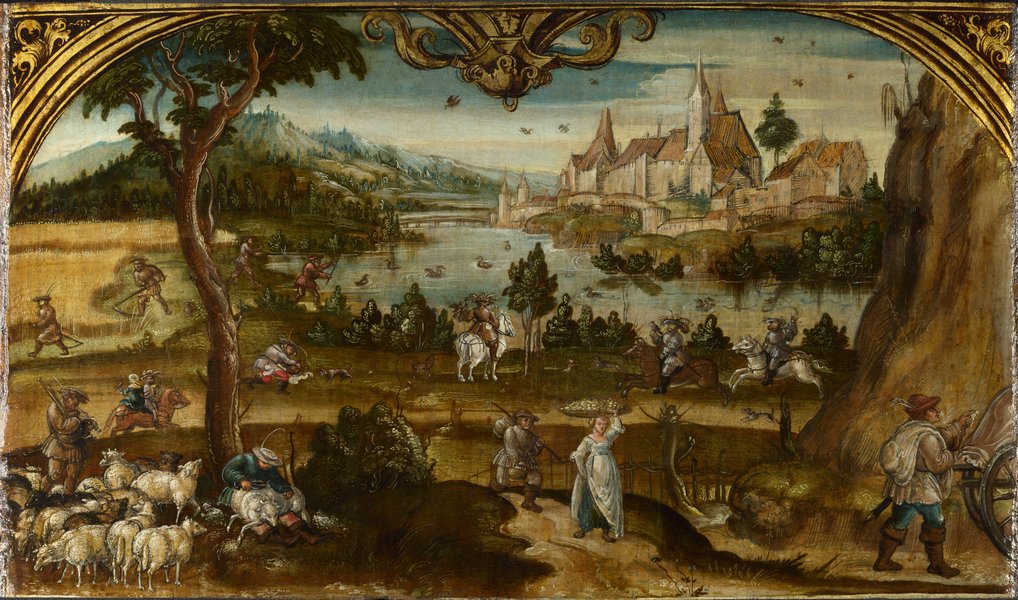 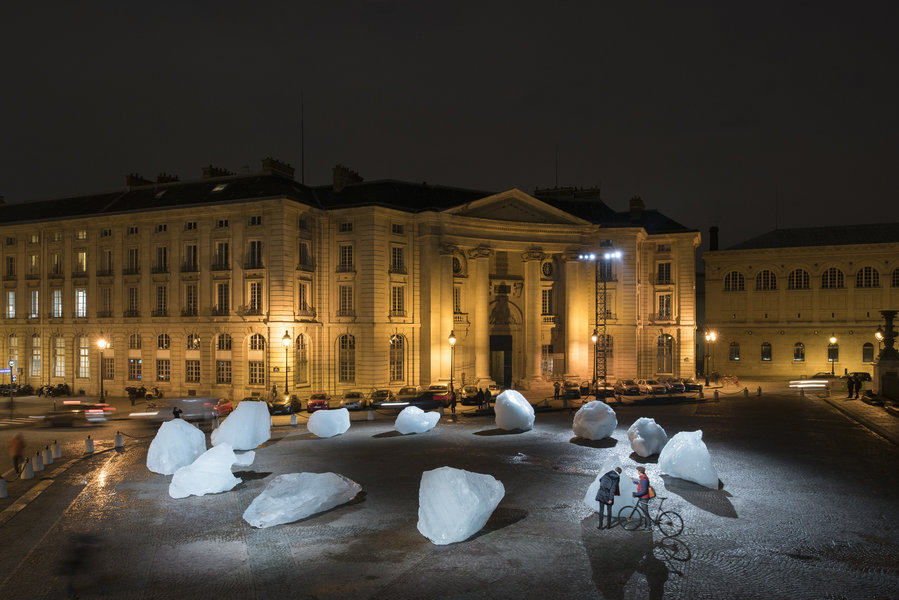 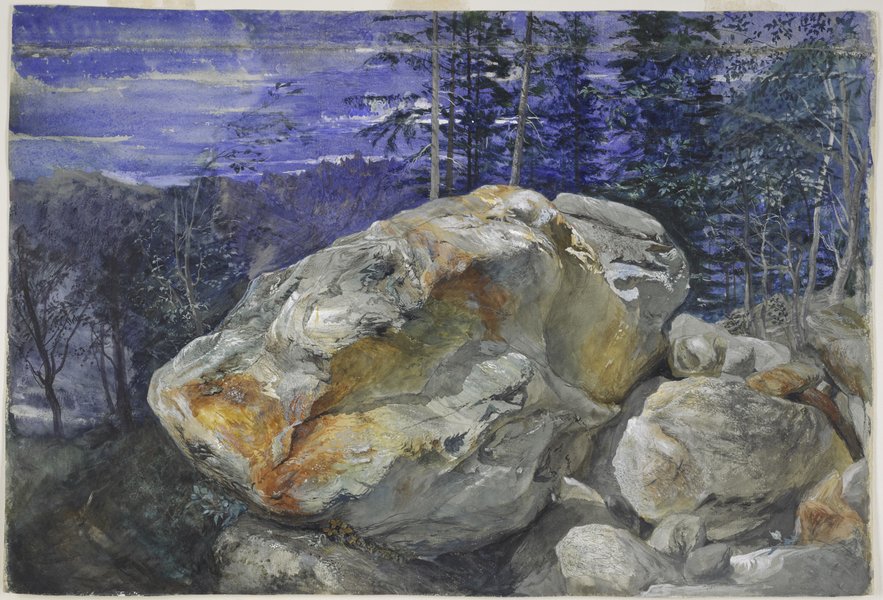 A Feast of the Senses

The catastrophe of exile to Assyria met Hosea’s fellow Israelites when the northern kingdom fell in 722 BCE. As Hosea predicted, political alliances did not save them (14:3). Nonetheless, here in chapter 14, Hosea offers the errant Israelites the promise of divine redemption.

In poetic language, Hosea paints a picture of a renewed relationship with God. This harmonious idyll is nurtured by his freely-given love; God is the dew that will make Israel blossom like a lily (v.5); Israel’s security under God’s protection will be akin to the solid anchor of the roots of the poplar (v.6). The verses offer a multi-sensory foretaste of a renewed covenant; the distinctive fragrance of the majestic cedar of Lebanon will envelop the returned sinners and the olive’s silver leaves will shimmer as a splendid echo of God’s grace (vv.5–7). Fertility will return to the land, once the Israelites can again cultivate their own soil, for it is from God, not from humanly-made idols, that fruitfulness comes (v.8). Return to God will yield grain, wine, and fresh young shoots (vv.6–7): satisfaction, refreshment, and hope.

Hosea’s words reveal a tantalising prospect of beauty and fertility up ahead: paradise regained. But this promise also signals a return to normality—a return to trust in the cycle of the seasons that bring labour to fruition, to the security offered by the predictability of nature’s course, which is itself a manifestation of God’s creative power and love.

Hans Wertinger’s vision of summer—a fledgling ‘landscape painting’ in the context of the history of Western art—is not just an aesthetic vision of nature, but an exposition of humanity’s experiential relationship with the land; the livelihoods and lifestyles of each figure are uniquely bound to the cyclical time dictated by nature, not human beings. As part of a cycle celebrating the seasons, this peaceful vision has a moral quality that expresses the intimate relationship between (on the one hand) everyday human life, pleasure, and prosperity, and (on the other) the non-human natural world. The rhythm of peoples’ lives is here dictated by the rhythms of the earth.

Such an image would surely have resonated with John Ruskin, who was critical of post-industrialized society’s prioritization of individual gain over collective and collaborative agendas and initiatives, as well as a detachment from nature. In his writings he railed, like Hosea, against social injustice and firmly denied the belief that unchecked commercial enterprise could ultimately benefit humankind. In his art criticism and teaching, and in his own artistic practice, Ruskin advocated a return to nature—not just its depiction but, more importantly, its true perception. Ruskin, like Hosea, saw God in nature, advising his students to ‘go to nature in all singleness of heart, and walk with her laboriously and trustingly ... believing all things to be right and good, and rejoicing always in the truth’ (1843–60: 13.624).

The physical world for Ruskin was more than a subject for paintings, it was God’s creation. He despised images that prettified or abstracted nature into a stylized vision because these were not truthful perceptions. Rather, he argued, they placed the work of man and his ego in the way of the truth, just as the Israelites had preferred Baal worship and political alliances to a trust in the Lord.

An experiential relationship with nature is Olafur Eliasson’s primary motivation in his installation. By installing blocks of frozen arctic snow in central city locations, he creates a solid tangible encounter to occupy the space of merely abstract knowledge (information about the melting of icecaps, for example, acquired only from news reports). By offering these blocks to be interacted with, he offers the opportunity for people who are otherwise geographically detached from it to relate personally to the majesty of nature. Like the plea that Hosea makes to the Israelites, the arctic blocks offer a pivot, through encounter, with which to engage, to act, and to accomplish change.

Hosea stresses that Israel’s relationship with God should be based on yada, or knowledge (see, for example Hosea 2:20). The meaning of the Hebrew word yada is not intellectual or abstract knowledge; it is experiential and emotional. Landscape art in these three phases from Wertinger to Ruskin to Eliasson reiterates the power of the experiential, and the socially binding force of nature. As Hosea’s poetic ‘painting’ of nature emphasizes, God is present in non-human nature not only in its beauty but also in its capacity to sustain human beings through their symbiosis with it. Although the Israelites have turned from God, they cannot avoid his essential role in their everyday lives and for that reason God will return to them despite their apostasy. Ice Watch encourages humans removed from the frozen landscapes to feel their dependency upon nature; and twenty-eight centuries after Hosea’s words, many of us still require agitation from poetic visionaries like him.

14Return, O Israel, to the Lord your God,

for you have stumbled because of your iniquity.

2Take with you words

and return to the Lord;

“Take away all iniquity;

accept that which is good

and we will render

the fruit of our lips.

3Assyria shall not save us,

we will not ride upon horses;

to the work of our hands.

In thee the orphan finds mercy.”

4I will heal their faithlessness;

I will love them freely,

for my anger has turned from them.

5I will be as the dew to Israel;

he shall blossom as the lily,

he shall strike root as the poplar;

6his shoots shall spread out;

7They shall return and dwell beneath my shadow,

they shall flourish as a garden;

they shall blossom as the vine,

their fragrance shall be like the wine of Lebanon.

8O Eʹphraim, what have I to do with idols?

It is I who answer and look after you.

from me comes your fruit.

9Whoever is wise, let him understand these things;

whoever is discerning, let him know them;

for the ways of the Lord are right,

and the upright walk in them,

but transgressors stumble in them. 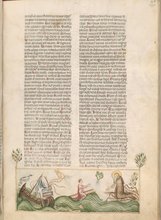 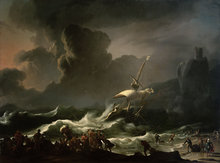