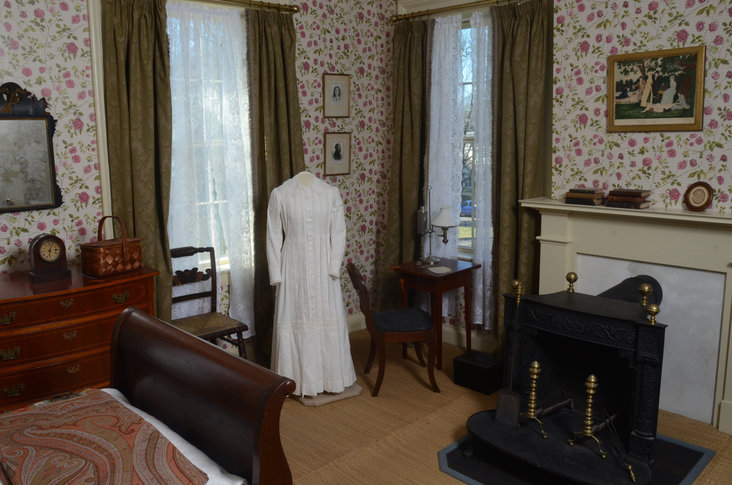 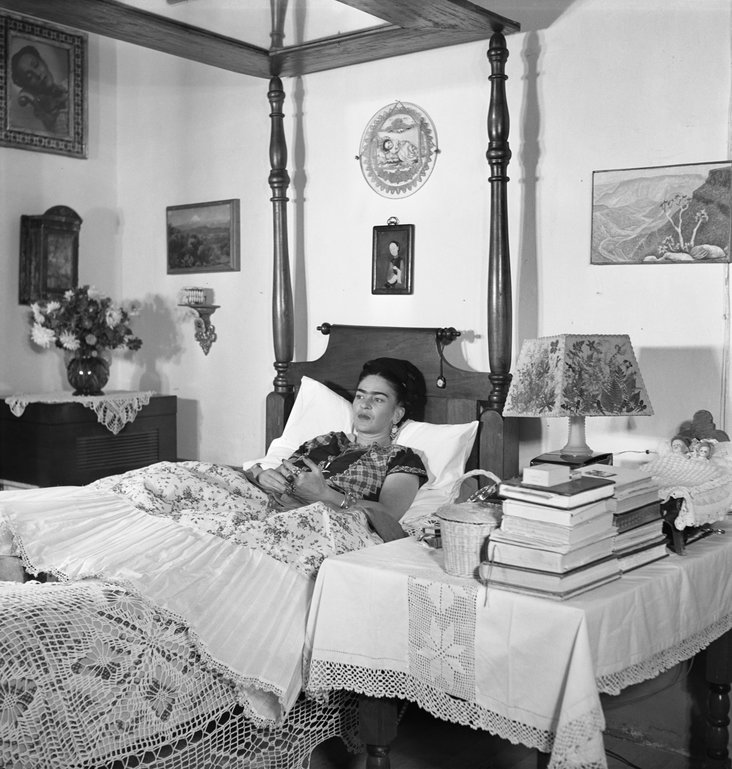 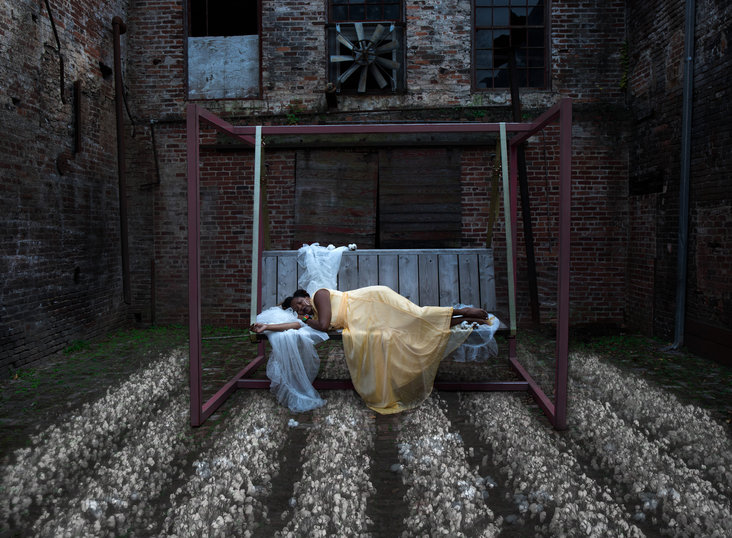 8 One day Eliʹsha went on to Shunem, where a wealthy woman lived, who urged him to eat some food. So whenever he passed that way, he would turn in there to eat food. 9And she said to her husband, “Behold now, I perceive that this is a holy man of God, who is continually passing our way. 10Let us make a small roof chamber with walls, and put there for him a bed, a table, a chair, and a lamp, so that whenever he comes to us, he can go in there.”

11 One day he came there, and he turned into the chamber and rested there. 12And he said to Gehaʹzi his servant, “Call this Shuʹnammite.” When he had called her, she stood before him. 13And he said to him, “Say now to her, See, you have taken all this trouble for us; what is to be done for you? Would you have a word spoken on your behalf to the king or to the commander of the army?” She answered, “I dwell among my own people.” 14And he said, “What then is to be done for her?” Gehaʹzi answered, “Well, she has no son, and her husband is old.” 15He said, “Call her.” And when he had called her, she stood in the doorway. 16And he said, “At this season, when the time comes round, you shall embrace a son.” And she said, “No, my lord, O man of God; do not lie to your maidservant.” 17But the woman conceived, and she bore a son about that time the following spring, as Eliʹsha had said to her.

18 When the child had grown, he went out one day to his father among the reapers. 19And he said to his father, “Oh, my head, my head!” The father said to his servant, “Carry him to his mother.” 20And when he had lifted him, and brought him to his mother, the child sat on her lap till noon, and then he died. 21And she went up and laid him on the bed of the man of God, and shut the door upon him, and went out. 22Then she called to her husband, and said, “Send me one of the servants and one of the asses, that I may quickly go to the man of God, and come back again.” 23And he said, “Why will you go to him today? It is neither new moon nor sabbath.” She said, “It will be well.” 24Then she saddled the ass, and she said to her servant, “Urge the beast on; do not slacken the pace for me unless I tell you.” 25So she set out, and came to the man of God at Mount Carmel.

When the man of God saw her coming, he said to Gehaʹzi his servant, “Look, yonder is the Shuʹnammite; 26run at once to meet her, and say to her, Is it well with you? Is it well with your husband? Is it well with the child?” And she answered, “It is well.” 27And when she came to the mountain to the man of God, she caught hold of his feet. And Gehaʹzi came to thrust her away. But the man of God said, “Let her alone, for she is in bitter distress; and the Lord has hidden it from me, and has not told me.” 28Then she said, “Did I ask my lord for a son? Did I not say, Do not deceive me?” 29He said to Gehaʹzi, “Gird up your loins, and take my staff in your hand, and go. If you meet any one, do not salute him; and if any one salutes you, do not reply; and lay my staff upon the face of the child.” 30Then the mother of the child said, “As the Lord lives, and as you yourself live, I will not leave you.” So he arose and followed her. 31Gehaʹzi went on ahead and laid the staff upon the face of the child, but there was no sound or sign of life. Therefore he returned to meet him, and told him, “The child has not awaked.”

32 When Eliʹsha came into the house, he saw the child lying dead on his bed. 33So he went in and shut the door upon the two of them, and prayed to the Lord. 34Then he went up and lay upon the child, putting his mouth upon his mouth, his eyes upon his eyes, and his hands upon his hands; and as he stretched himself upon him, the flesh of the child became warm. 35Then he got up again, and walked once to and fro in the house, and went up, and stretched himself upon him; the child sneezed seven times, and the child opened his eyes. 36Then he summoned Gehaʹzi and said, “Call this Shuʹnammite.” So he called her. And when she came to him, he said, “Take up your son.” 37She came and fell at his feet, bowing to the ground; then she took up her son and went out.