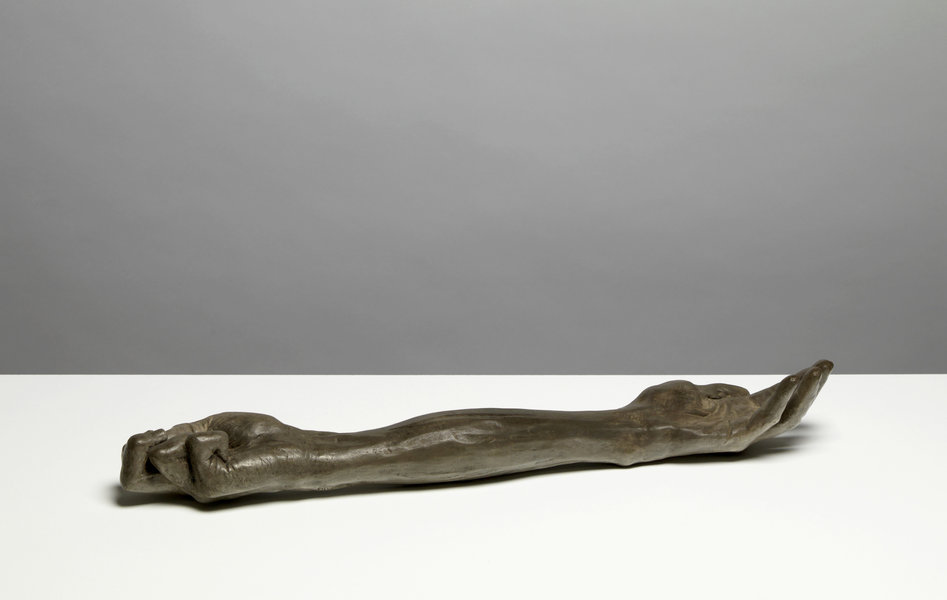 And if the whole body were an arm?

Louise Bourgeois presents us with this image: a useless limb, an arm with a hand at either end, one outstretched, the other clenched. This is the opposite of the body described by Paul, which is diverse in its members but unified by its relationship to the whole. Here instead the limbs are identical, but fundamentally at odds.

The arm and hands of Bourgeois’s sculpture are those of her studio assistant Jerry Gorovoy. She often represented their hands entwined together, as they must have been at times over the thirty years that they worked together in her studio. We could, then, read this sculpture as a figuration of our different roles in society—something to which Paul also alludes when he writes:

God is the beggar who is clothed, and the donor who offers her cloak. Both actions, giving and taking, have the same source: done to God and inspired by him (see Matthew 25:34–40).

But the title, Give or Take, offers us a choice: what do we do with that which we have? Paul describes the right use of spiritual gifts, not for our own exaltation, but in the service of the community: ‘To each is given the manifestation of the Spirit for the common good.’ (1 Corinthians 12:7). Bourgeois presents us with the same choice: keep what you have, or share it around? In the body, as in society, the part affects the whole: ‘If one member suffers, all suffer together; if one member is honoured, all rejoice together’ (v.26). Give or take, open or closed: what will we choose? 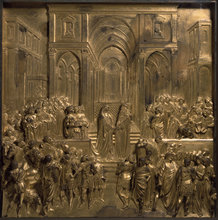