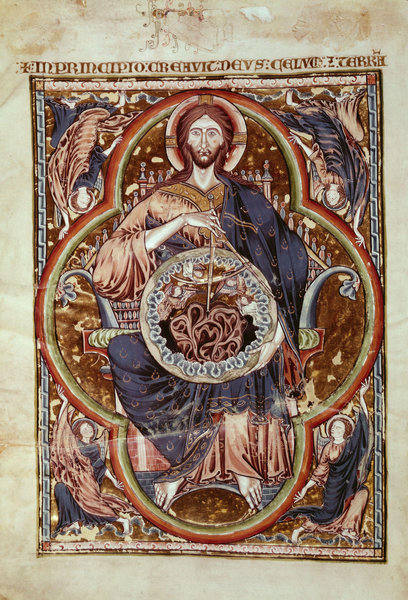 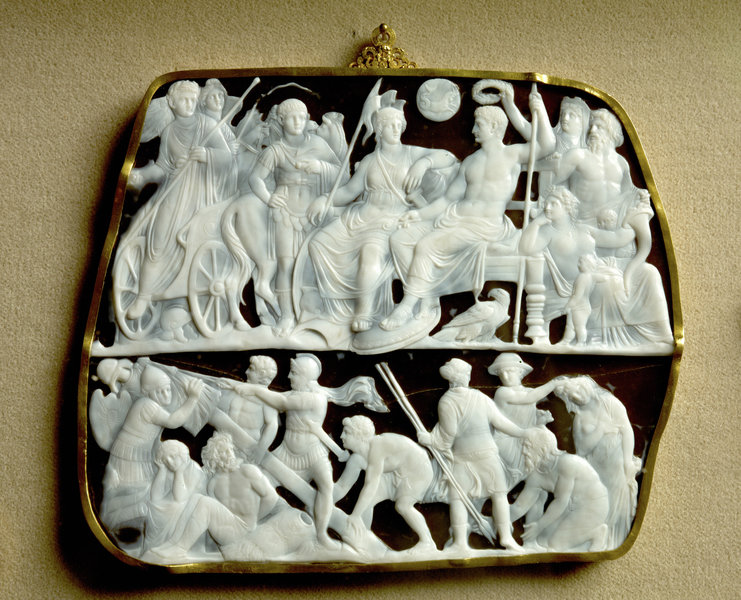 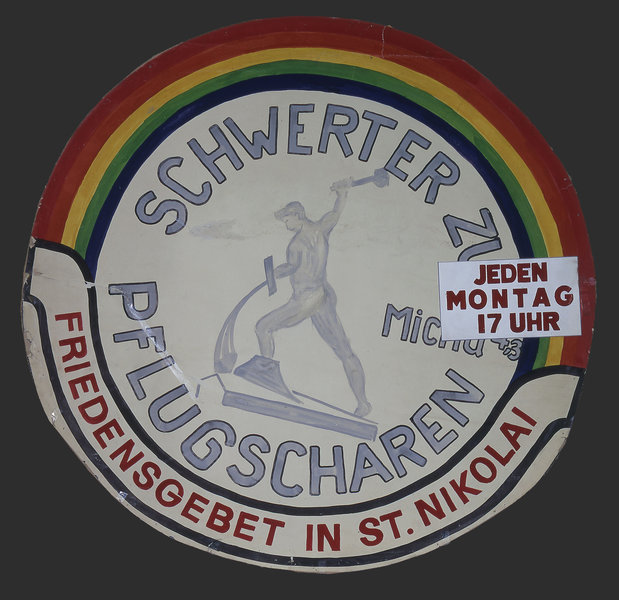 The first twenty verses of Colossians are indomitably joyous, cosmically grand, and politically subversive. Paul rejoices in the reception of the gospel by a church he has never met (1:3–7).

Paul wants to root his audience in what they have known and what they have heard, in the hope that this joyous news will return them to their original faith. He inserts his listeners into a grand cosmic story. Colossians 1:15–20, which some scholars believe is adapted after one of the earliest hymns of the church, places Jesus’s believers within a narrative of sweeping proportion. Outside John’s prologue (1:1–18), it offers the highest affirmation of Jesus’s divinity in the New Testament and helped to form the Christian confession of the first four centuries of God as Trinity, as well as of Jesus as fully human and fully divine.

God the Father creates ‘all … things visible and invisible’, through and for the Son (1:16); the fullness of God dwelt in Jesus of Nazareth, visible image of the invisible God (1:15, 19). It is in the church—amidst the believers Paul addresses—that this cosmic Christ is fully known and lived as his body (v.17). The fullness of his life courses through its veins.

This is an affirmation as politically subversive as it is dramatic. To make his points, Paul draws upon a register of imperial language: the terms ‘gospel’, ‘reconciliation’, and ‘making peace’ are words that everyday listeners to the letter would have immediately recognized as the ubiquitous imagery of the Roman Empire celebrating its emperor’s achievements. Colossians 1:15–20 is cosmic in orientation but securely on the ground. How does God’s reconciliation work? By the shedding of blood. But not enemies’ blood as in the Empire. Rather, through the crucifixion of the one in whom the fullness of God dwells.

So it is that we come to our images, which help bring these truths to visual imagination. Here the Gospel illumination, competing with the principalities and powers for allegiance, hovers over the Swords into Ploughshares logo of the East German church. The GDR did everything it could to erase Christ’s body: it infiltrated it with Stasi agents, it restricted its members and destroyed its church buildings. The rainbow enclosing the central image, however, suggests God’s covenantal presence and God’s way with the world. The gospel grows and spreads, its tendrils reaching out, rooted in the hope for justice and humanity. Prayer at 5 PM on Mondays brings down the Berlin wall.

For those who belong to the body whose head is Christ (1:18, 24), who live inside this cosmically grand vision, this may come as no surprise: we are the reconciled ones, who have found our peace in the one executed for love, and we are suffused with the presence of the ‘first born of creation’ (1:15), who, as the Christ Pantocrator of the Toledo Bible, also births creation. Here Christ is neither distant nor remote, ‘for in him all things in heaven and on earth were created’ (v.16). The Toledo Gospel implies an ever-birthing Son outside of whose womb we do not exist.

We do not live in a safe world, however. The Toledo Pantocrator’s cruciform nimbus reflects the strikingly subversive nature of Christian confession. As the East German church logo suggests, hammering swords into ploughshares via prayer unfolds in contexts where the former far outnumber the latter. The fullness of God in the crucified one may be good news, but to the principalities and powers it is dangerous. There they are in the lower half of the Gemma Augustea wielding their reign of terror upon the earth; in the words of the roughly contemporary Roman historian Tacitus, ‘where they make a desert, they call it peace’ (Agricola 1.30). The wonder is that even these ‘thrones or dominions’ (v.16) are reconciled in Christ, who reconciles to himself ‘all things whether on earth or in heaven’ (v.20).

This happens ‘through the blood of the cross’, that is, not without the suffering that comes from love for enemies, as the entirety of Jesus’s life attests. The powers are there at every turn to ‘take us captive with philosophy and empty deceit’ (2:8), whether of a Roman imperial kind or of the more subtle versions of our modern contexts. So it is that we remember the image of the invisible God, after whom we are made; we commit ourselves to the new birth the first born from the dead brings; and we seek to follow him in a life of prayer and costly discipleship.

1 Paul, an apostle of Christ Jesus by the will of God, and Timothy our brother,

2 To the saints and faithful brethren in Christ at Colosʹsae:

3 We always thank God, the Father of our Lord Jesus Christ, when we pray for you, 4because we have heard of your faith in Christ Jesus and of the love which you have for all the saints, 5because of the hope laid up for you in heaven. Of this you have heard before in the word of the truth, the gospel 6which has come to you, as indeed in the whole world it is bearing fruit and growing—so among yourselves, from the day you heard and understood the grace of God in truth, 7as you learned it from Epʹaphras our beloved fellow servant. He is a faithful minister of Christ on our behalf 8and has made known to us your love in the Spirit.

9 And so, from the day we heard of it, we have not ceased to pray for you, asking that you may be filled with the knowledge of his will in all spiritual wisdom and understanding, 10to lead a life worthy of the Lord, fully pleasing to him, bearing fruit in every good work and increasing in the knowledge of God. 11May you be strengthened with all power, according to his glorious might, for all endurance and patience with joy, 12giving thanks to the Father, who has qualified us to share in the inheritance of the saints in light. 13He has delivered us from the dominion of darkness and transferred us to the kingdom of his beloved Son, 14in whom we have redemption, the forgiveness of sins.

15 He is the image of the invisible God, the first-born of all creation; 16for in him all things were created, in heaven and on earth, visible and invisible, whether thrones or dominions or principalities or authorities—all things were created through him and for him. 17He is before all things, and in him all things hold together. 18He is the head of the body, the church; he is the beginning, the first-born from the dead, that in everything he might be pre-eminent. 19For in him all the fulness of God was pleased to dwell, 20and through him to reconcile to himself all things, whether on earth or in heaven, making peace by the blood of his cross. 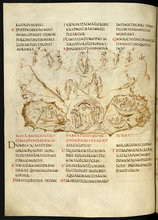 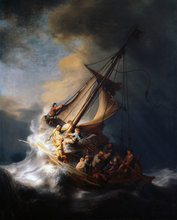