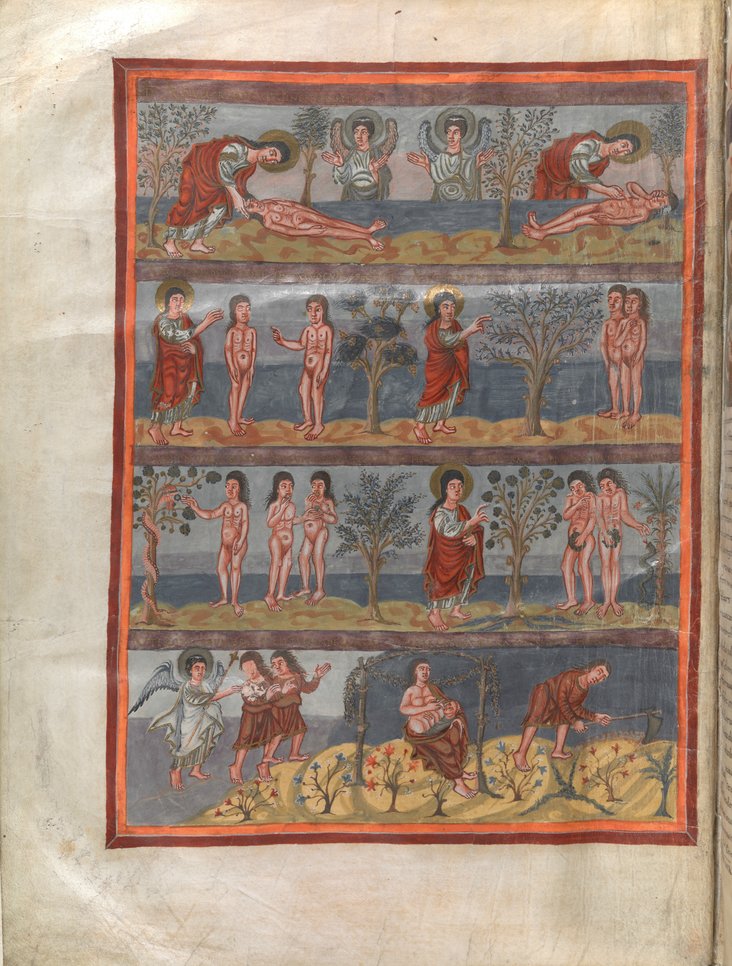 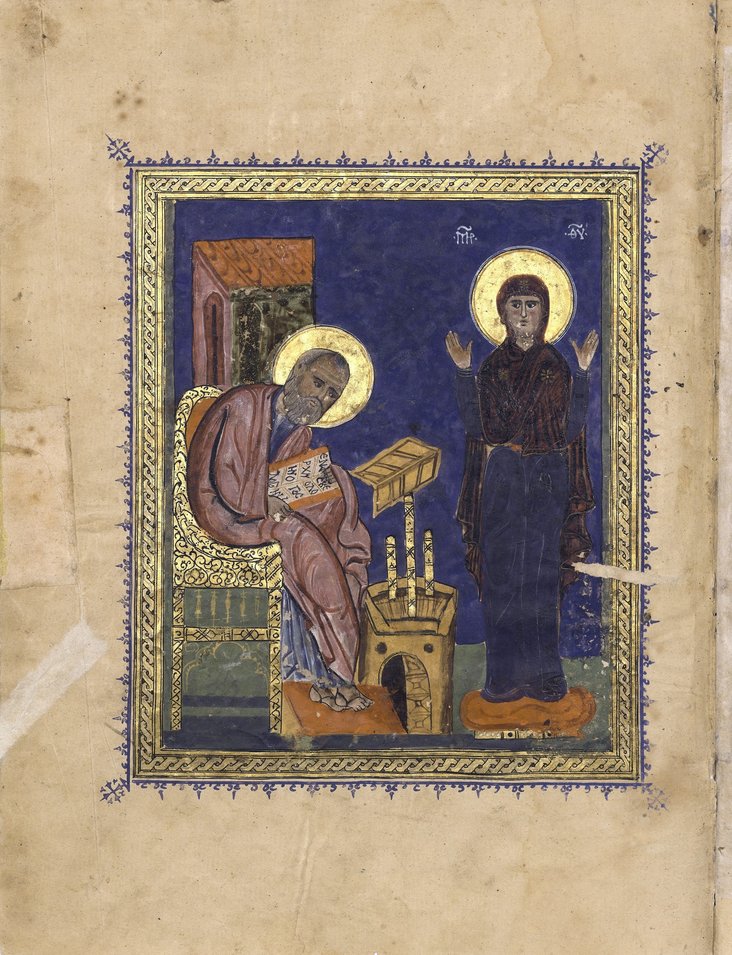 9 The true light that enlightens every man was coming into the world. 10He was in the world, and the world was made through him, yet the world knew him not. 11He came to his own home, and his own people received him not. 12But to all who received him, who believed in his name, he gave power to become children of God; 13who were born, not of blood nor of the will of the flesh nor of the will of man, but of God.