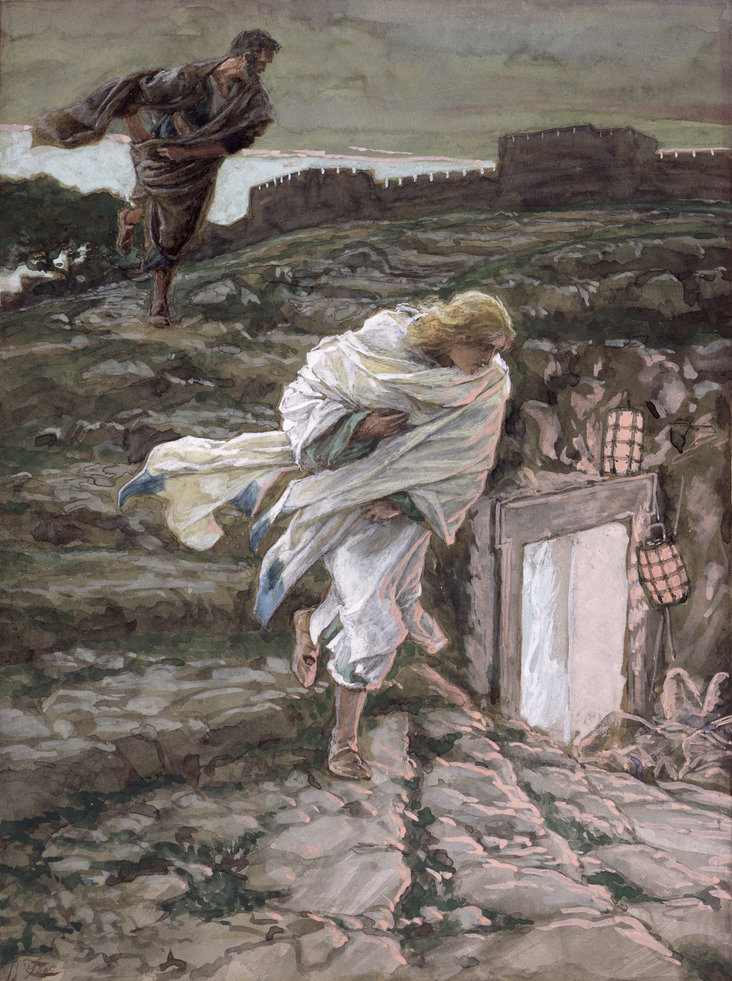 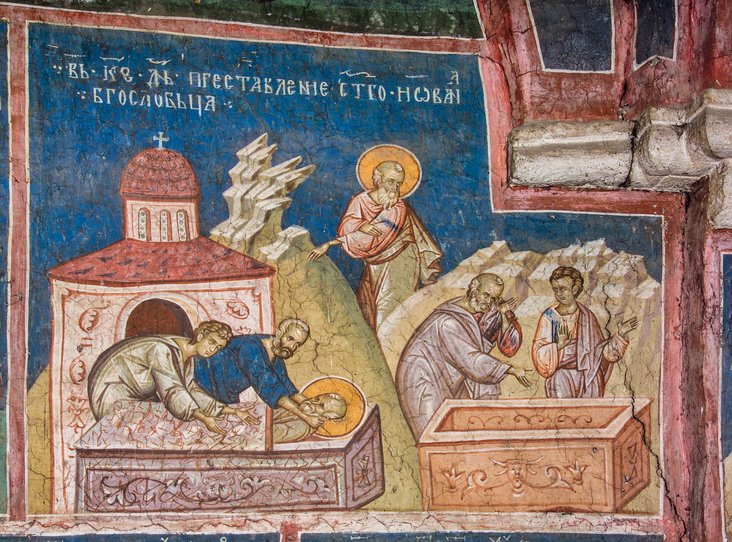 Next exhibition: Acts of the Apostles 1:6–11