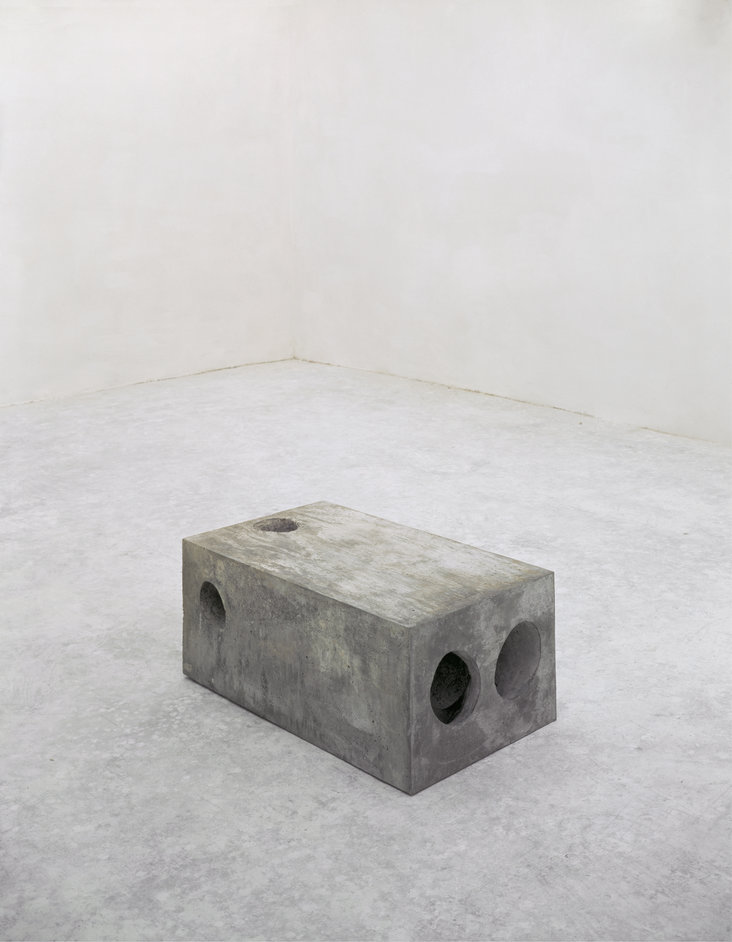 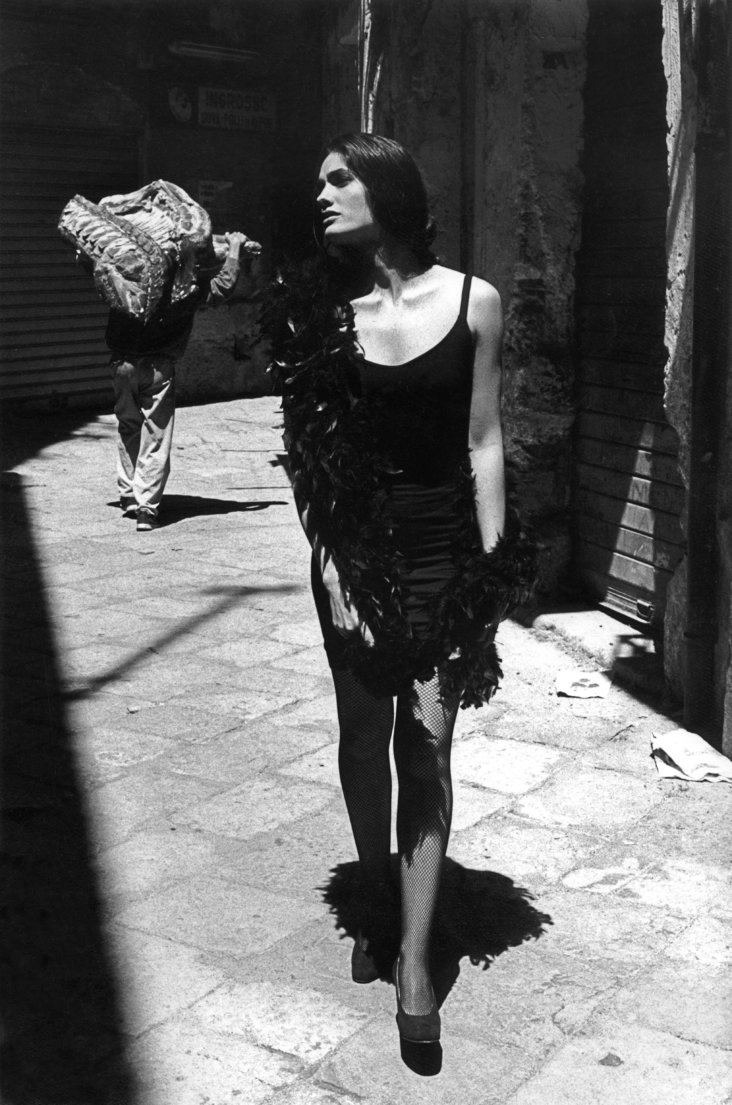 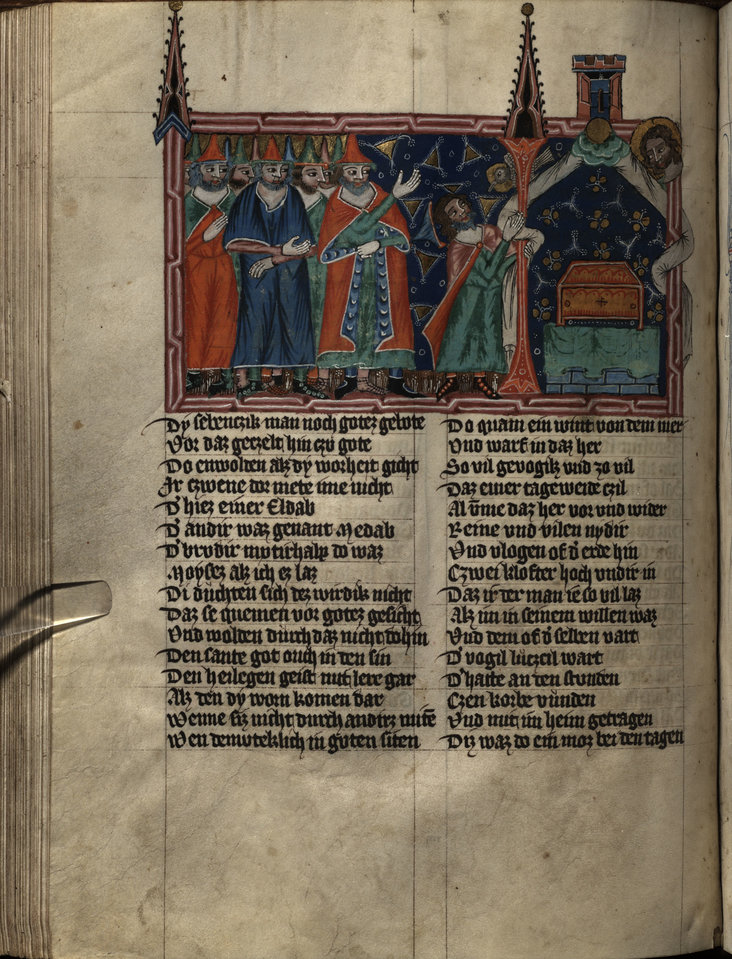 4 Now the rabble that was among them had a strong craving; and the people of Israel also wept again, and said, “O that we had meat to eat! 5We remember the fish we ate in Egypt for nothing, the cucumbers, the melons, the leeks, the onions, and the garlic; 6but now our strength is dried up, and there is nothing at all but this manna to look at.”

7 Now the manna was like coriander seed, and its appearance like that of bdellium. 8The people went about and gathered it, and ground it in mills or beat it in mortars, and boiled it in pots, and made cakes of it; and the taste of it was like the taste of cakes baked with oil. 9When the dew fell upon the camp in the night, the manna fell with it.

10 Moses heard the people weeping throughout their families, every man at the door of his tent; and the anger of the Lord blazed hotly, and Moses was displeased. 11Moses said to the Lord, “Why hast thou dealt ill with thy servant? And why have I not found favor in thy sight, that thou dost lay the burden of all this people upon me? 12Did I conceive all this people? Did I bring them forth, that thou shouldst say to me, ‘Carry them in your bosom, as a nurse carries the sucking child,’ to the land which thou didst swear to give their fathers? 13Where am I to get meat to give to all this people? For they weep before me and say, ‘Give us meat, that we may eat.’ 14I am not able to carry all this people alone, the burden is too heavy for me. 15If thou wilt deal thus with me, kill me at once, if I find favor in thy sight, that I may not see my wretchedness.”

16 And the Lord said to Moses, “Gather for me seventy men of the elders of Israel, whom you know to be the elders of the people and officers over them; and bring them to the tent of meeting, and let them take their stand there with you. 17And I will come down and talk with you there; and I will take some of the spirit which is upon you and put it upon them; and they shall bear the burden of the people with you, that you may not bear it yourself alone. 18And say to the people, ‘Consecrate yourselves for tomorrow, and you shall eat meat; for you have wept in the hearing of the Lord, saying, “Who will give us meat to eat? For it was well with us in Egypt.” Therefore the Lord will give you meat, and you shall eat. 19You shall not eat one day, or two days, or five days, or ten days, or twenty days, 20but a whole month, until it comes out at your nostrils and becomes loathsome to you, because you have rejected the Lord who is among you, and have wept before him, saying, “Why did we come forth out of Egypt?” ’ ” 21But Moses said, “The people among whom I am number six hundred thousand on foot; and thou hast said, ‘I will give them meat, that they may eat a whole month!’ 22Shall flocks and herds be slaughtered for them, to suffice them? Or shall all the fish of the sea be gathered together for them, to suffice them?” 23And the Lord said to Moses, “Is the Lord’s hand shortened? Now you shall see whether my word will come true for you or not.”

24 So Moses went out and told the people the words of the Lord; and he gathered seventy men of the elders of the people, and placed them round about the tent. 25Then the Lord came down in the cloud and spoke to him, and took some of the spirit that was upon him and put it upon the seventy elders; and when the spirit rested upon them, they prophesied. But they did so no more.

26 Now two men remained in the camp, one named Eldad, and the other named Medad, and the spirit rested upon them; they were among those registered, but they had not gone out to the tent, and so they prophesied in the camp. 27And a young man ran and told Moses, “Eldad and Medad are prophesying in the camp.” 28And Joshua the son of Nun, the minister of Moses, one of his chosen men, said, “My lord Moses, forbid them.” 29But Moses said to him, “Are you jealous for my sake? Would that all the Lord’s people were prophets, that the Lord would put his spirit upon them!” 30And Moses and the elders of Israel returned to the camp.

31 And there went forth a wind from the Lord, and it brought quails from the sea, and let them fall beside the camp, about a day’s journey on this side and a day’s journey on the other side, round about the camp, and about two cubits above the face of the earth. 32And the people rose all that day, and all night, and all the next day, and gathered the quails; he who gathered least gathered ten homers; and they spread them out for themselves all around the camp. 33While the meat was yet between their teeth, before it was consumed, the anger of the Lord was kindled against the people, and the Lord smote the people with a very great plague. 34Therefore the name of that place was called Kibʹroth-hattaʹavah, because there they buried the people who had the craving. 35From Kibʹroth-hattaʹavah the people journeyed to Hazeʹroth; and they remained at Hazeʹroth.