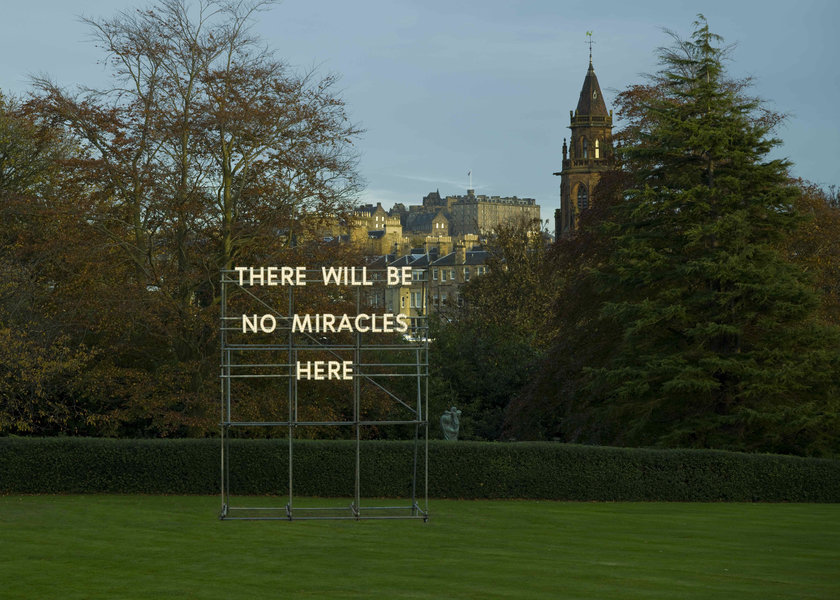 There will be no Miracles Here, 2007–09, Electric lights, scaffolding, Dimensions variable, Scottish National Gallery Of Modern Art [Modern Two]; Purchased with assistance from the Art Fund and the Patrons of the National Galleries of Scotland 2011, GMA 5138, ©studioNathanColey Antonia Reeve

There Will Be No Miracles Here

One issue that perplexed the early church was why, if Jesus really was the fulfilment of the Hebrew scriptures (as they believed), his own people rejected him. This episode offers one explanation: those closest to something are often unable to perceive its significance. Indeed, in Mark 6:4 we find a popular proverb being quoted to that effect: ‘[a] prophet is not without honour, except in his own country’. Meanwhile the previous verse indicates that it is precisely because the people know Jesus’s family well that they doubt that he could have any larger importance. The result is that in Nazareth Jesus ‘could do no mighty work’ (v.5).

Nathan Coley’s (b. 1967) installation There will be no Miracles Here (2007–9) now stands prominently in the grounds of the Scottish Gallery of Modern Art (Modern Two) in Edinburgh. Its inspiration came from a situation at the opposite extreme to that envisaged in Mark: too many miracles. This radiant announcement echoes and subverts a seventeenth-century royal proclamation aimed at curtailing the stream of pilgrims to the French village of Modseine which had laid claim to frequent miracles. These claims were to stop, by order of the King.

Yet at another level the Gospel proclamation and this royal announcement address situations not all that different. Both are managing expectations. If the authorities in France feared losing control of a situation of heightened religious excitement, the Gospel feels the need to offer an explanation of an anomalous situation that is its concern: why was Jesus rejected in his home town? Why was there no ‘mighty work’?

In an earlier work, the Lamp of Sacrifice (2004), Coley recreated 286 places of worship in Edinburgh in cardboard. The artist’s title alludes to John Ruskin’s positive view of Christianity laid out in The Seven Lamps of Architecture (published 1849). However, the presentation of churches in this way probably raised questions for a general viewer. What was the value of what was being presented?

Similarly, in the absence of any background knowledge, viewers are interrogated about the status of the statement ‘There are no miracles here’. They must decide for themselves what the meaning and legitimacy of such a declaration might be. 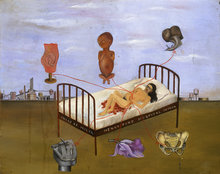 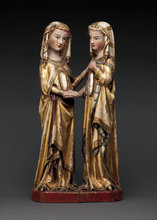