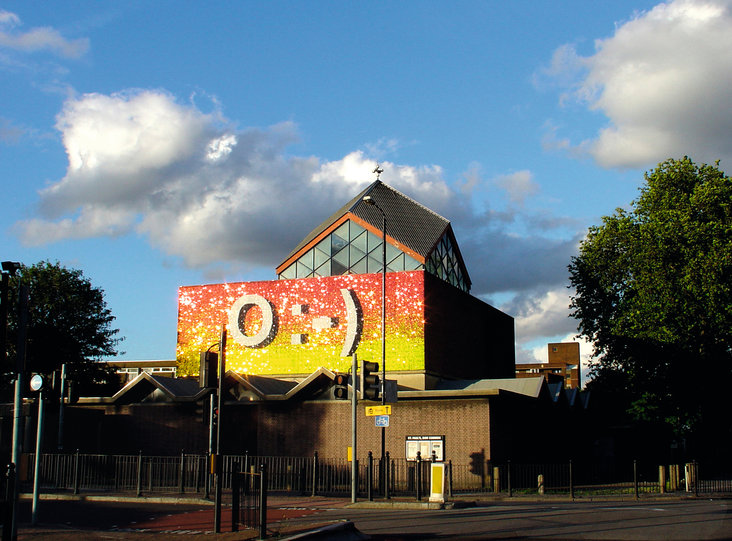 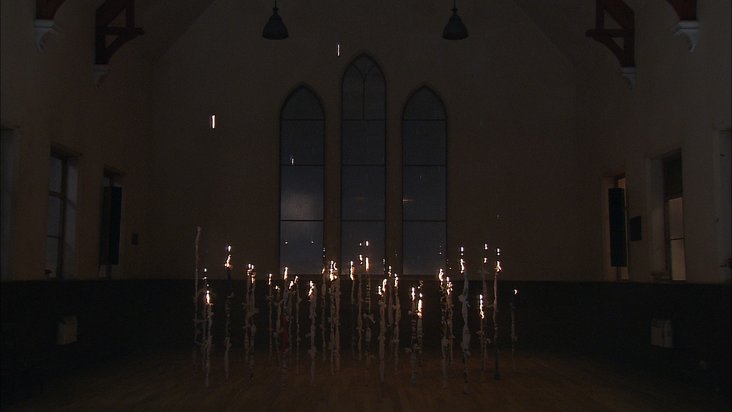 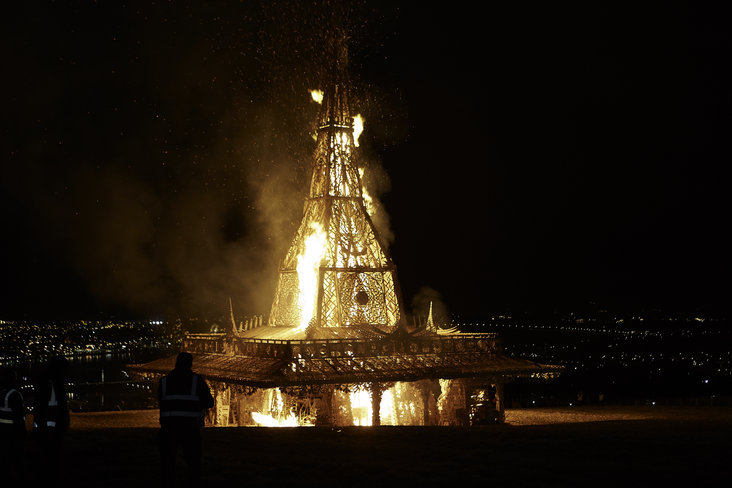 13 And the people of Israel again did what was evil in the sight of the Lord; and the Lord gave them into the hand of the Philistines for forty years.

8 Then Manoʹah entreated the Lord, and said, “O, Lord, I pray thee, let the man of God whom thou didst send come again to us, and teach us what we are to do with the boy that will be born.” 9And God listened to the voice of Manoʹah, and the angel of God came again to the woman as she sat in the field; but Manoʹah her husband was not with her. 10And the woman ran in haste and told her husband, “Behold, the man who came to me the other day has appeared to me.” 11And Manoʹah arose and went after his wife, and came to the man and said to him, “Are you the man who spoke to this woman?” And he said, “I am.” 12And Manoʹah said, “Now when your words come true, what is to be the boy’s manner of life, and what is he to do?” 13And the angel of the Lord said to Manoʹah, “Of all that I said to the woman let her beware. 14She may not eat of anything that comes from the vine, neither let her drink wine or strong drink, or eat any unclean thing; all that I commanded her let her observe.”

21 The angel of the Lord appeared no more to Manoʹah and to his wife. Then Manoʹah knew that he was the angel of the Lord. 22And Manoʹah said to his wife, “We shall surely die, for we have seen God.” 23But his wife said to him, “If the Lord had meant to kill us, he would not have accepted a burnt offering and a cereal offering at our hands, or shown us all these things, or now announced to us such things as these.” 24And the woman bore a son, and called his name Samson; and the boy grew, and the Lord blessed him. 25And the Spirit of the Lord began to stir him in Maʹhaneh-dan, between Zorah and Eshʹta-ol.