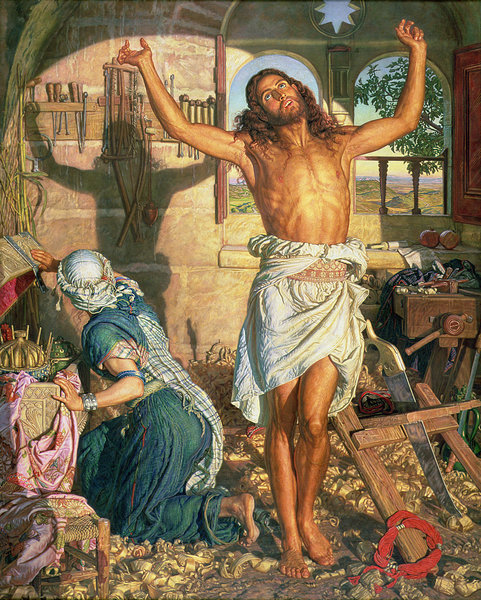 ‘Being Found in Human Form’

William Holman Hunt’s The Shadow of Death is ambitious in scale, technical execution, and theology. As with many of Hunt’s paintings, the viewer is at first almost overwhelmed by the density of detail, the vivid and iridescent hues, and the sheer number of symbolic references. It is difficult for the eye to come to rest and it is difficult to identify the ‘real’ subject of the painting. It could be a purely human incident, a young carpenter stretching, stiff from his labours, as the day draws to its close. But we are also offered here a glimpse of the redemptive work of Christ. In ‘rendering the simple and real allusive’ the painting not only points to Christ’s work but exemplifies Christ’s own artistry (Sund 1988: 668).

At first glance the painting seems to be about the crucifixion (and the title demands this reading). The evening sunshine that so gloriously transfigures Jesus’s body and intensifies the blue of his natural halo also casts a dark shadow. For this moment the carpenter’s tools prefigure the instruments of the passion; the luxurious and pleasurable extension of tired limbs prefigures their brutal distortion on the cross.

Yet Hunt had painted a very similar (smaller) version a year earlier and inscribed Philippians 2:7–8 on the frame of his own design, thus drawing attention to the humanity and humility of the scene rather than its ominous signs of violence. Christ is ‘found in the form’ of an ordinary Jewish artisan standing in the detritus of a humble workshop, a space he shares with his mother. She has opened a chest whose treasured contents, gifts from the Magi, point back to the nativity as much as forward to the cross.

The ‘real’ subject of the painting is the relationship between incarnation and humility (v.6). It’s a portrait of a flesh-and-blood (laboriously researched) ‘real’ historical Jesus, whose humility is expressed first in the ambiguous circumstances of his conception and birth and then in his lowly status as a working man. These in themselves foreshadow the nature of his death by the most humiliating execution his culture could contrive. 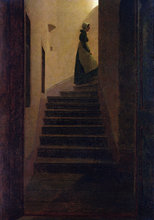 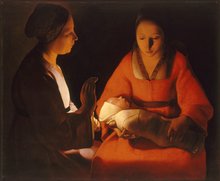 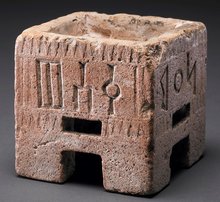 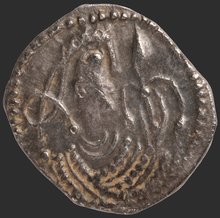 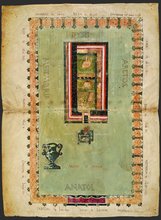