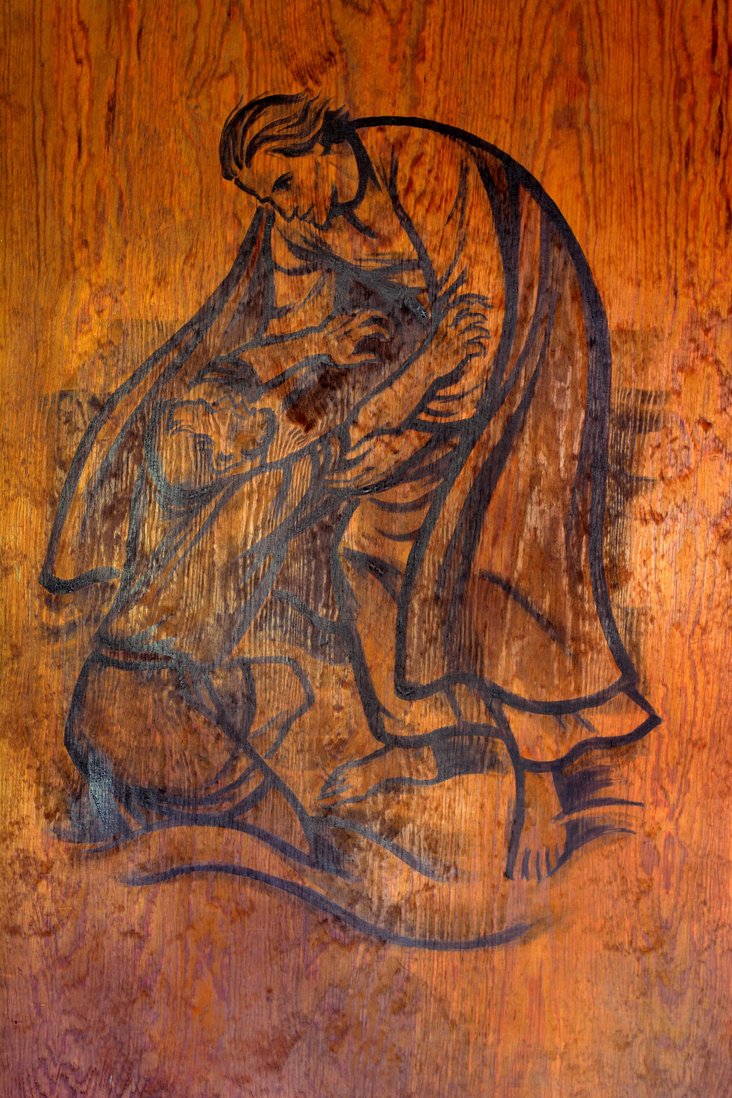 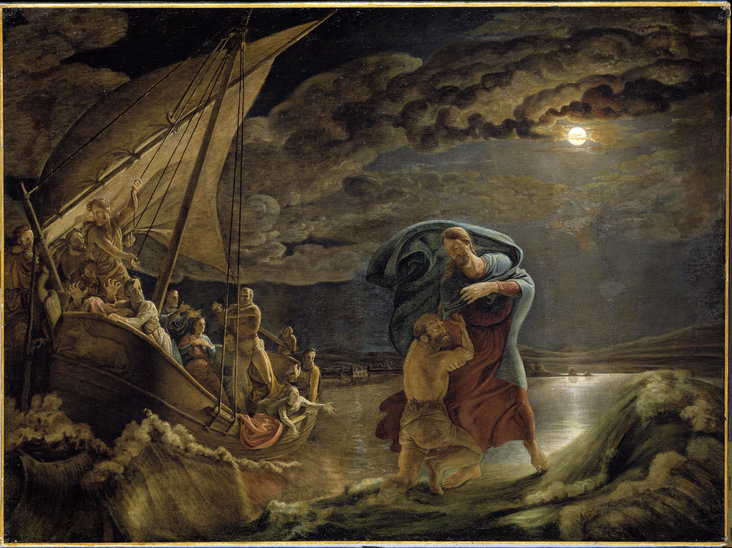 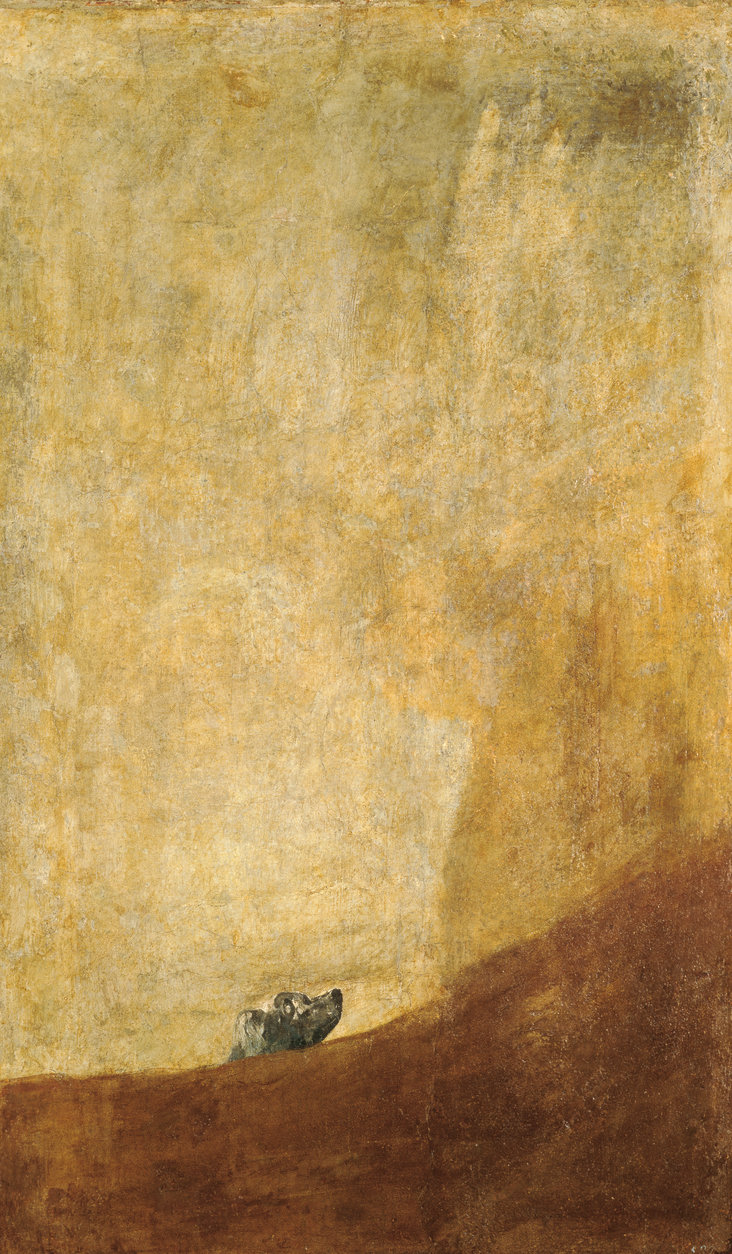 22 Then he made the disciples get into the boat and go before him to the other side, while he dismissed the crowds. 23And after he had dismissed the crowds, he went up on the mountain by himself to pray. When evening came, he was there alone, 24but the boat by this time was many furlongs distant from the land, beaten by the waves; for the wind was against them. 25And in the fourth watch of the night he came to them, walking on the sea. 26But when the disciples saw him walking on the sea, they were terrified, saying, “It is a ghost!” and they cried out for fear. 27But immediately he spoke to them, saying, “Take heart, it is I; have no fear.”

28 And Peter answered him, “Lord, if it is you, bid me come to you on the water.” 29He said, “Come.” So Peter got out of the boat and walked on the water and came to Jesus; 30but when he saw the wind, he was afraid, and beginning to sink he cried out, “Lord, save me.” 31Jesus immediately reached out his hand and caught him, saying to him, “O man of little faith, why did you doubt?” 32And when they got into the boat, the wind ceased. 33And those in the boat worshiped him, saying, “Truly you are the Son of God.”

45 Immediately he made his disciples get into the boat and go before him to the other side, to Beth-saʹida, while he dismissed the crowd. 46And after he had taken leave of them, he went up on the mountain to pray. 47And when evening came, the boat was out on the sea, and he was alone on the land. 48And he saw that they were making headway painfully, for the wind was against them. And about the fourth watch of the night he came to them, walking on the sea. He meant to pass by them, 49but when they saw him walking on the sea they thought it was a ghost, and cried out; 50for they all saw him, and were terrified. But immediately he spoke to them and said, “Take heart, it is I; have no fear.” 51And he got into the boat with them and the wind ceased. And they were utterly astounded, 52for they did not understand about the loaves, but their hearts were hardened.

16 When evening came, his disciples went down to the sea, 17got into a boat, and started across the sea to Caperʹna-um. It was now dark, and Jesus had not yet come to them. 18The sea rose because a strong wind was blowing. 19When they had rowed about three or four miles, they saw Jesus walking on the sea and drawing near to the boat. They were frightened, 20but he said to them, “It is I; do not be afraid.” 21Then they were glad to take him into the boat, and immediately the boat was at the land to which they were going.