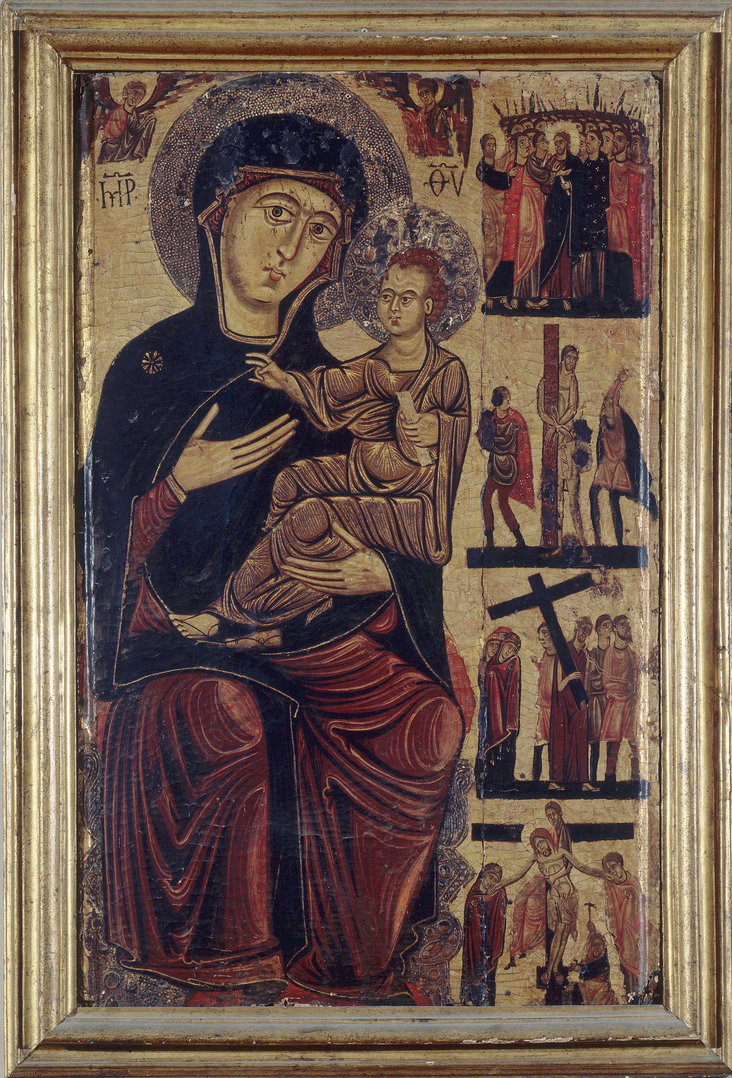 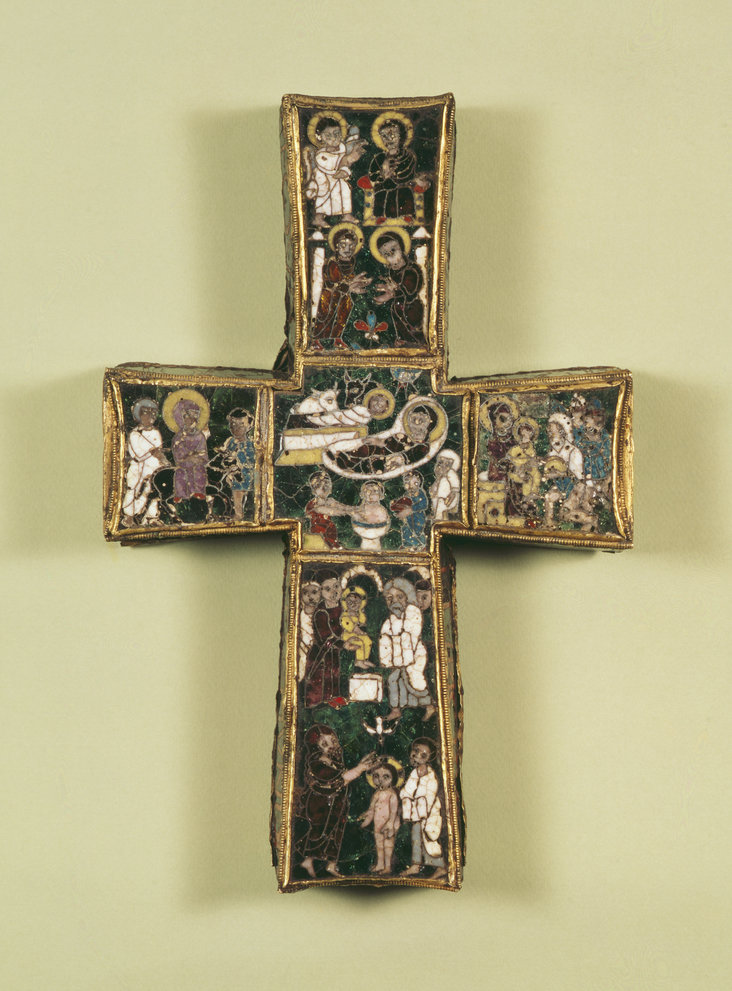 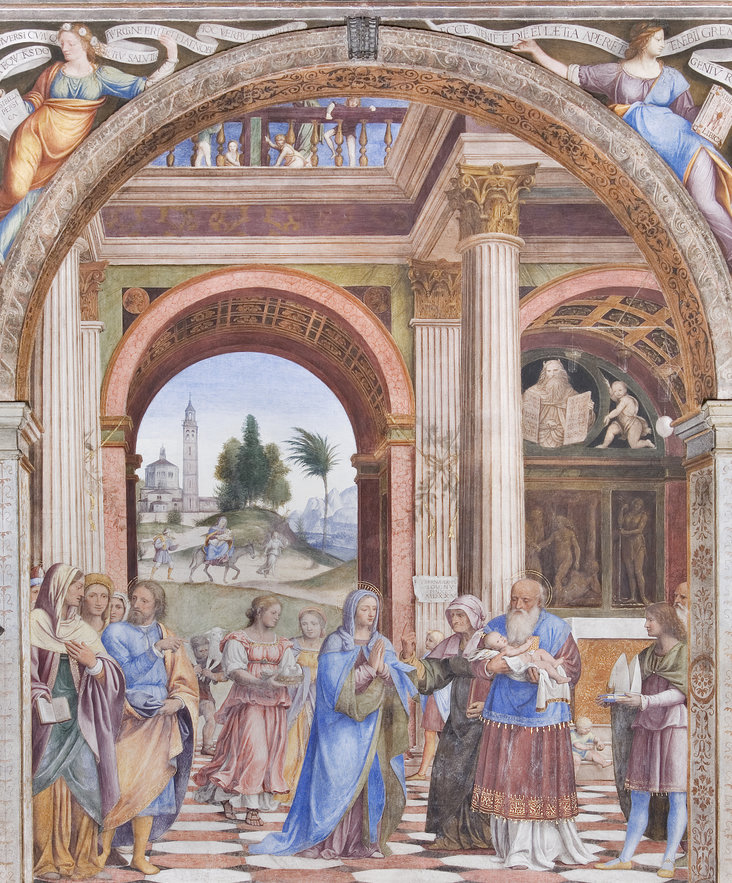 10 For since the law has but a shadow of the good things to come instead of the true form of these realities, it can never, by the same sacrifices which are continually offered year after year, make perfect those who draw near. 2 Otherwise, would they not have ceased to be offered? If the worshipers had once been cleansed, they would no longer have any consciousness of sin. 3 But in these sacrifices there is a reminder of sin year after year. 4 For it is impossible that the blood of bulls and goats should take away sins.

5 Consequently, when Christ came into the world, he said,

8 When he said above, “Thou hast neither desired nor taken pleasure in sacrifices and offerings and burnt offerings and sin offerings” (these are offered according to the law), 9then he added, “Lo, I have come to do thy will.” He abolishes the first in order to establish the second. 10 And by that will we have been sanctified through the offering of the body of Jesus Christ once for all.

11 And every priest stands daily at his service, offering repeatedly the same sacrifices, which can never take away sins. 12 But when Christ had offered for all time a single sacrifice for sins, he sat down at the right hand of God, 13 then to wait until his enemies should be made a stool for his feet. 14 For by a single offering he has perfected for all time those who are sanctified. 15 And the Holy Spirit also bears witness to us; for after saying,

16 “This is the covenant that I will make with them
after those days, says the Lord:
I will put my laws on their hearts,
and write them on their minds,”

“I will remember their sins and their misdeeds no more.”

18 Where there is forgiveness of these, there is no longer any offering for sin.