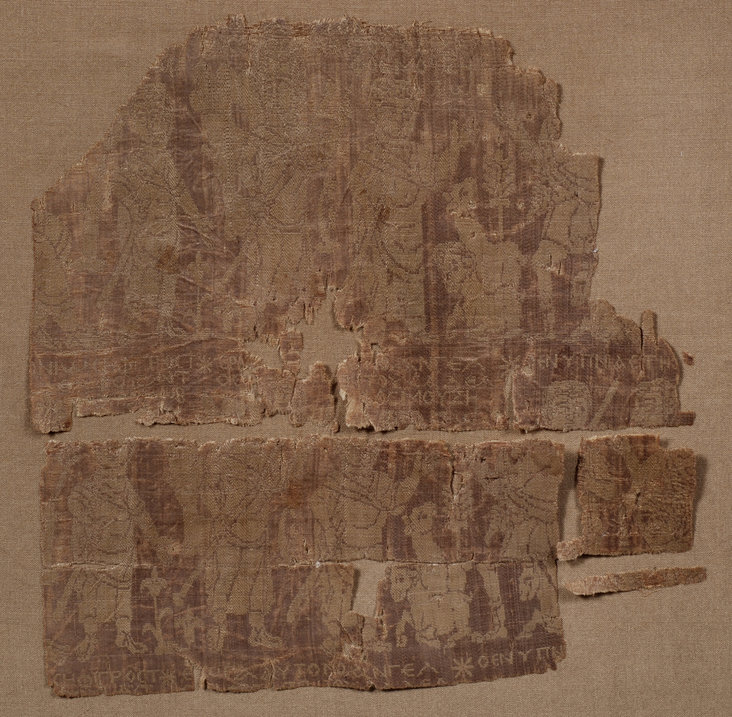 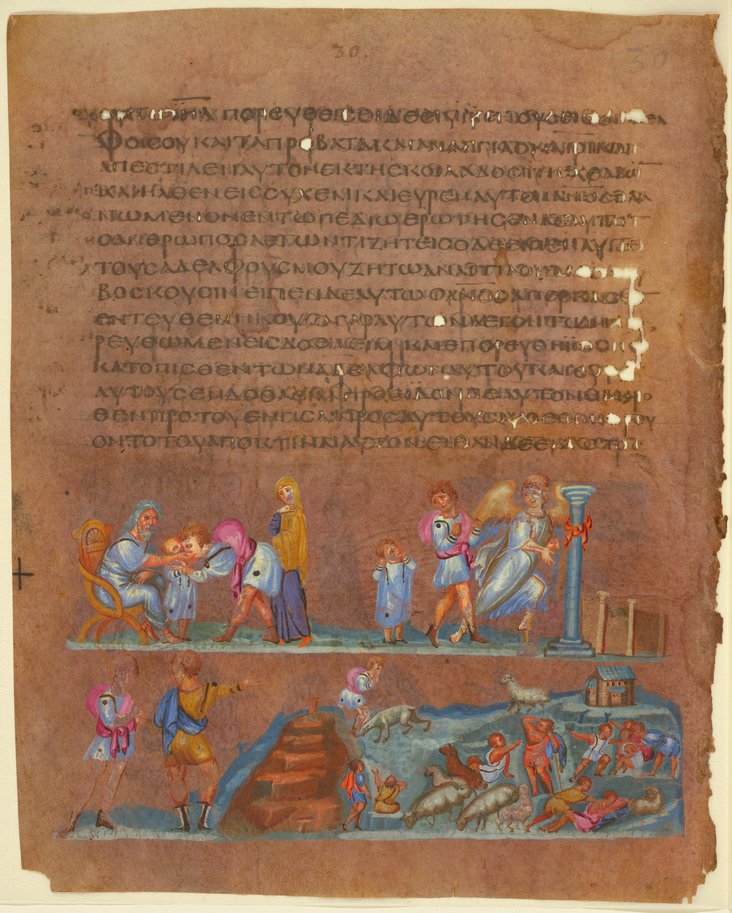 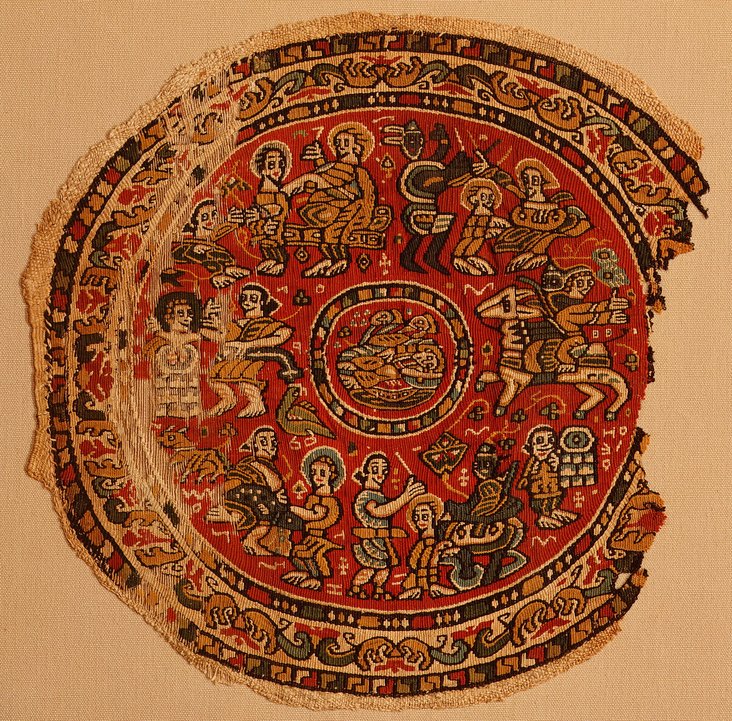 13And Israel said to Joseph, “Are not your brothers pasturing the flock at Shechem? Come, I will send you to them.” And he said to him, “Here I am.” 14So he said to him, “Go now, see if it is well with your brothers, and with the flock; and bring me word again.” So he sent him from the valley of Hebron, and he came to Shechem. 15And a man found him wandering in the fields; and the man asked him, “What are seeking?” 16“I am seeking my brothers,” he said, “tell me, I pray you, where they are pasturing the flock.” 17And the man said, “They have gone away, for I heard them say, ‘Let us go to Dothan.’ ” So Joseph went after his brothers, and found them at Dothan. 18They saw him afar off, and before he came near to them they conspired against him to kill him. 19They said to one another, “Here comes this dreamer. 20Come now, let us kill him and throw him into one of the pits; then we shall say that a wild beast has devoured him, and we shall see what will become of his dreams.” 21But when Reuben heard it, he delivered him out of their hands, saying, “Let us not take his life.” 22And Reuben said to them, “Shed no blood; cast him into this pit here in the wilderness, but lay no hand upon him”—that he might rescue him out of their hand, to restore him to his father. 23So when Joseph came to his brothers, they stripped him of his robe, the long robe with sleeves that he wore; 24and they took him and cast him into a pit. The pit was empty, there was no water in it.

25 Then they sat down to eat; and looking up they saw a caravan of Ishʹmaelites coming from Gilead, with their camels bearing gum, balm, and myrrh, on their way to carry it down to Egypt. 26Then Judah said to his brothers, “What profit is it if we slay our brother and conceal his blood? 27Come, let us sell him to the Ishʹmaelites, and let not our hand be upon him, for he is our brother, our own flesh.” And his brothers heeded him. 28Then Midʹianite traders passed by; and they drew Joseph up and lifted him out of the pit, and sold him to the Ishʹmaelites for twenty shekels of silver; and they took Joseph to Egypt.

29 When Reuben returned to the pit and saw that Joseph was not in the pit, he rent his clothes 30and returned to his brothers, and said, “The lad is gone; and I, where shall I go?” 31Then they took Joseph’s robe, and killed a goat, and dipped the robe in the blood; 32and they sent the long robe with sleeves and brought it to their father, and said, “This we have found; see now whether it is your son’s robe or not.” 33And he recognized it, and said, “It is my son’s robe; a wild beast has devoured him; Joseph is without doubt torn to pieces.” 34Then Jacob rent his garments, and put sackcloth upon his loins, and mourned for his son many days. 35All his sons and all his daughters rose up to comfort him; but he refused to be comforted, and said, “No, I shall go down to Sheol to my son, mourning.” Thus his father wept for him. 36Meanwhile the Midʹianites had sold him in Egypt to Potʹi-phar, an officer of Pharaoh, the captain of the guard.