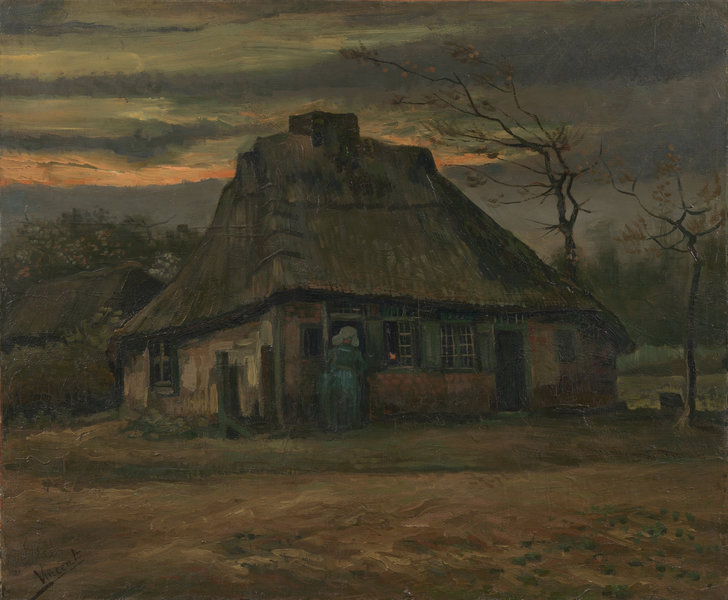 When Kindred Live Together

An enticing glow radiates from the interior of this weathered thatched cottage, its warm colour picked up again in the orange-streaked sky at dusk. Our eye is drawn to the homely figure of a woman entering one of the two doorways, inviting us to imagine the cosy scene inside.

Reading the painting through the lens of Psalm 133, one can see something of the beauty and simplicity of community life that so captivated Vincent van Gogh. It is one in a series of studies of farm cottages in Hoogeveen in the Netherlands, which Van Gogh visited in 1885. Writing to his brother Theo, Van Gogh described the cottages as ‘four little human nests’—a description which suggests he thought of them as symbols of comfort, shelter, and unity (Van Gogh 1885, #418). The cottage represented here houses two families, as suggested by the two front doors and the shared split chimney. Van Gogh likened it to an elderly couple, ‘worn with age, who have grown into one being and are seen leaning on each other’ (Van Gogh 1885, #410).

The three short verses of Psalm 133 provide a meditation on the goodness and blessing of kindred living together in unity. It is possible that the wisdom saying in verse 1 originally emerged in the family home, although its context in the psalm allows the interpretation of ‘kindred’ to include all those in the family of faith. The psalm forms part of a collection called the ‘Songs of Ascents’, originally sung by pilgrims journeying to the temple in Jerusalem. Images of family life are woven throughout these psalms (e.g. 122:8; 127:3–5; 128:3, 6; 131:2), fostering in the pilgrims’ imaginations a picture of corporate identity. The cottage in Van Gogh’s painting captures this sense of blessing, and—even amidst poor and harsh living conditions—of the goodness and peacefulness one can find in community. 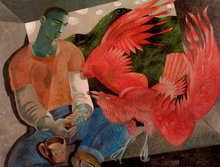 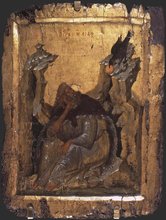 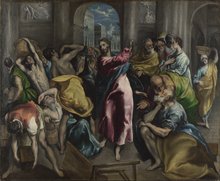 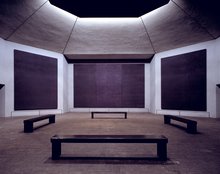 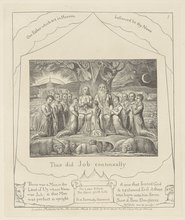