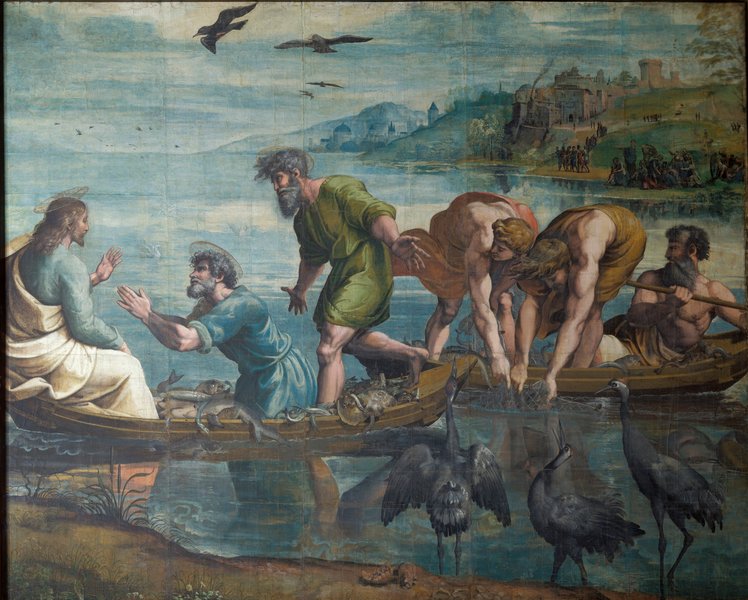 This is the first of a series of ten full-scale designs (known as cartoons) for tapestries that Pope Leo X commissioned from Raphael for the Sistine chapel in Rome. The cycle, titled the Acts of the Apostles, recounts scenes from the lives of Saints Peter and Paul, known as the ‘Princes of the Apostles’. Peter is also traditionally regarded as the first Pope, whose authority has descended to each of his papal successors as the head of the Catholic Church.

The Miraculous Draught of Fishes is a rare subject in art and yet became one of the most famous works created by the master. In this complex composition, Raphael shows the event as a moment of revelation, translating the surprise and submission of the future apostles of Christ into visual form by displaying a wide range of contrasting gestures and expressions. The scene relies entirely on a succession of counterbalancing motions which describe the gradual internalization and understanding of the miraculous event by the fishermen.

Here the miracle is represented at the far right of the composition where James and John are absorbed in pulling up their huge catch into their boat. In a second boat on the left of the composition, Andrew—shown in green—throws his arms out to suggest his amazement but perhaps also his disbelief, while Peter kneels humbly at Jesus’s feet at the left, in recognition of his power and in confession of his own unworthiness (Luke 5:8).

Jesus appears as the fulcrum of the whole composition in his slightly elevated position at far left, his calm attitude contrasting with the movement of the rest of the figures. Zebedee, assuming the pose of an ancient river god at far right, balances the figure of Christ opposite him.

More traditionally, we might expect the narrative and composition to be oriented from left to right making this appear unusual. However, Raphael had anticipated that his design would be reversed through the weaving process as low-warp looms typically produce a mirror image, just like engraving does, placing Jesus in the position of honour at the right.

There is something unintentionally apposite about this, for this whole biblical episode is one of reversals, as a night of no fish becomes a day of groaning nets, and fishermen are commissioned as Christ’s special emissaries.

Shearman, John. 1972. Raphael Cartoons in the Collection of Her Majesty: The Queen and the Tapestries for the Sistine Chapel (London: Phaidon), pp. 50–51 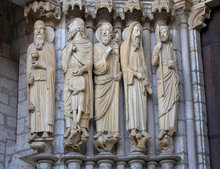 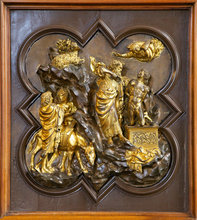 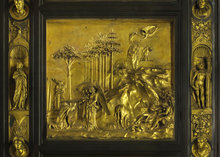 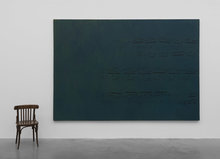 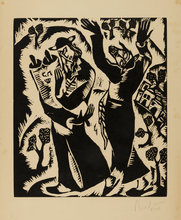