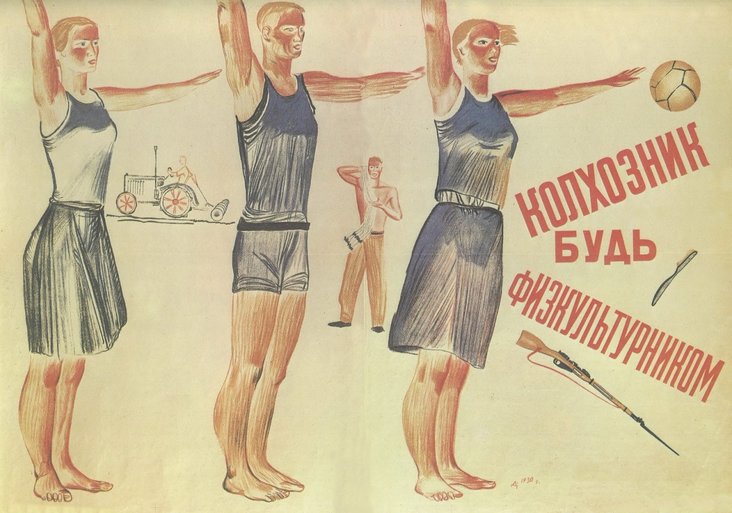 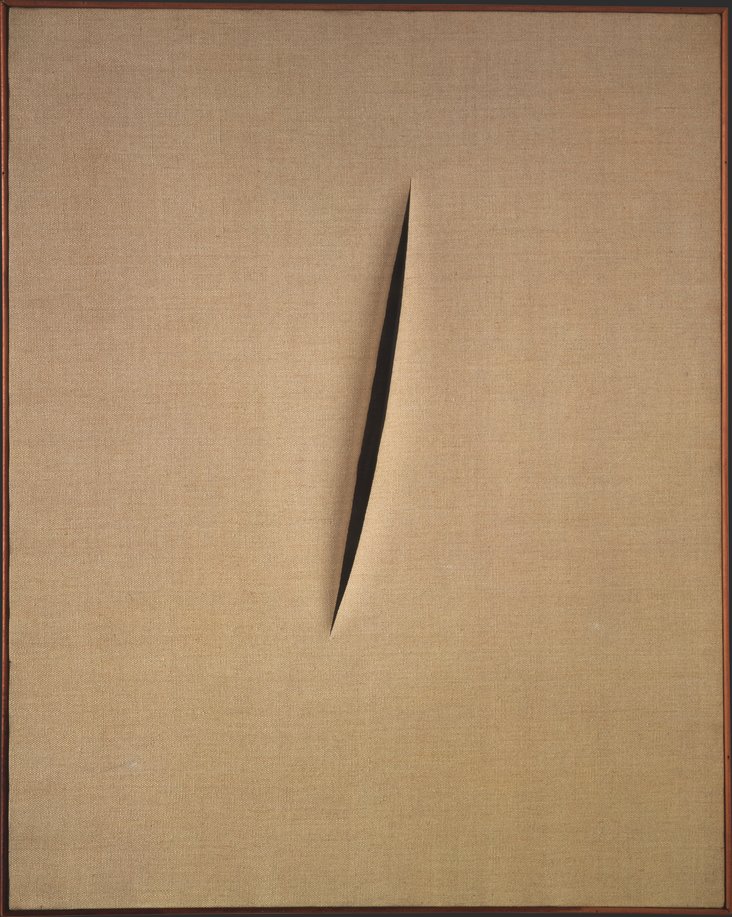 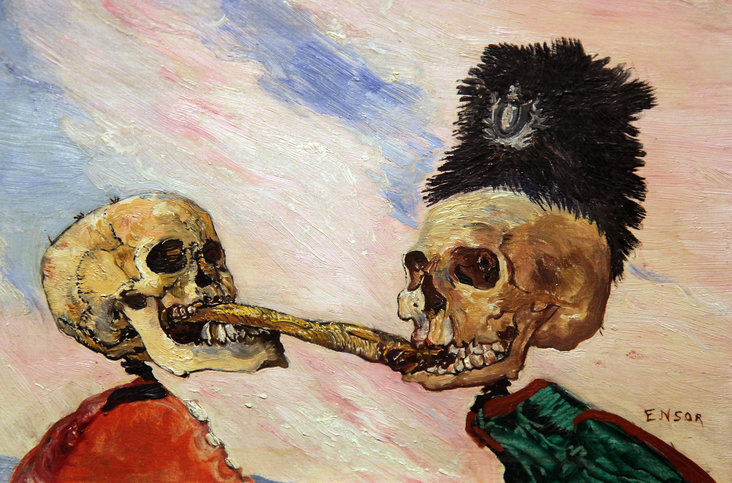 2 You then, my son, be strong in the grace that is in Christ Jesus, 2and what you have heard from me before many witnesses entrust to faithful men who will be able to teach others also. 3Share in suffering as a good soldier of Christ Jesus. 4No soldier on service gets entangled in civilian pursuits, since his aim is to satisfy the one who enlisted him. 5An athlete is not crowned unless he competes according to the rules. 6It is the hard-working farmer who ought to have the first share of the crops. 7Think over what I say, for the Lord will grant you understanding in everything.

8 Remember Jesus Christ, risen from the dead, descended from David, as preached in my gospel, 9the gospel for which I am suffering and wearing fetters like a criminal. But the word of God is not fettered. 10Therefore I endure everything for the sake of the elect, that they also may obtain salvation in Christ Jesus with its eternal glory. 11The saying is sure:

If we have died with him, we shall also live with him;

12if we endure, we shall also reign with him;

if we deny him, he also will deny us;

13if we are faithless, he remains faithful—

for he cannot deny himself.

14 Remind them of this, and charge them before the Lord to avoid disputing about words, which does no good, but only ruins the hearers. 15Do your best to present yourself to God as one approved, a workman who has no need to be ashamed, rightly handling the word of truth. 16Avoid such godless chatter, for it will lead people into more and more ungodliness, 17and their talk will eat its way like gangrene. Among them are Hymenaeʹus and Phileʹtus, 18who have swerved from the truth by holding that the resurrection is past already. They are upsetting the faith of some. 19But God’s firm foundation stands, bearing this seal: “The Lord knows those who are his,” and, “Let every one who names the name of the Lord depart from iniquity.”

20 In a great house there are not only vessels of gold and silver but also of wood and earthenware, and some for noble use, some for ignoble. 21If any one purifies himself from what is ignoble, then he will be a vessel for noble use, consecrated and useful to the master of the house, ready for any good work. 22So shun youthful passions and aim at righteousness, faith, love, and peace, along with those who call upon the Lord from a pure heart. 23Have nothing to do with stupid, senseless controversies; you know that they breed quarrels. 24And the Lord’s servant must not be quarrelsome but kindly to every one, an apt teacher, forbearing, 25correcting his opponents with gentleness. God may perhaps grant that they will repent and come to know the truth, 26and they may escape from the snare of the devil, after being captured by him to do his will.