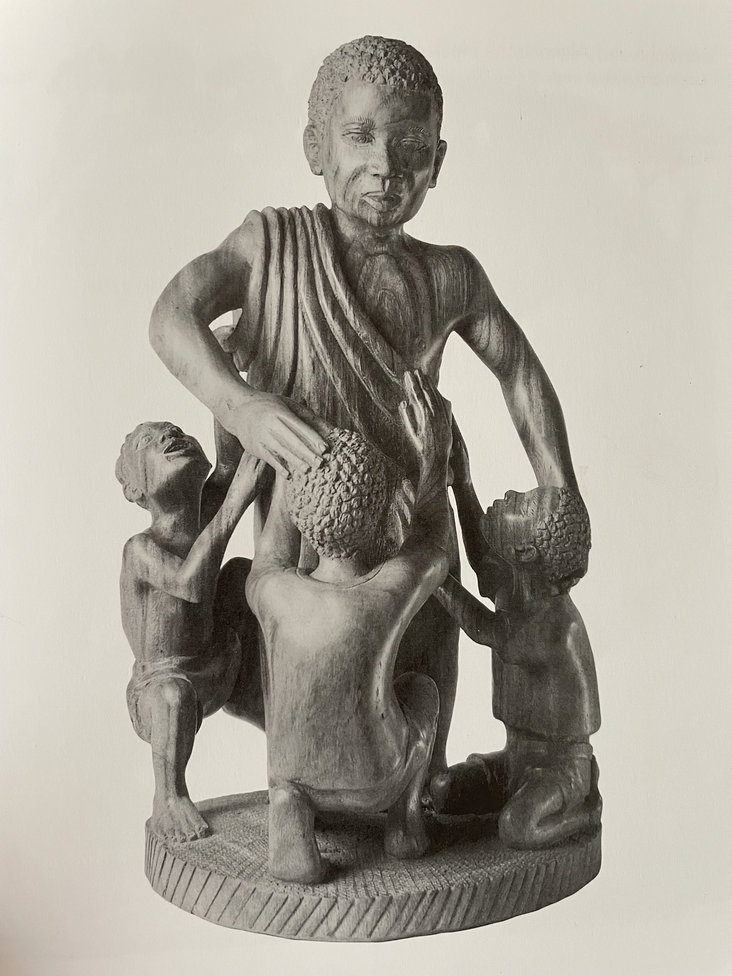 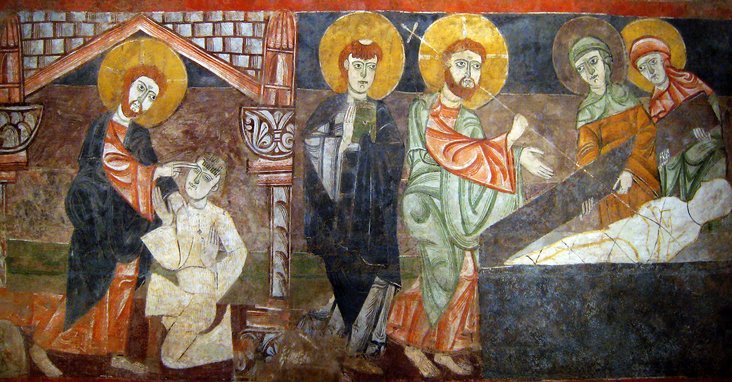 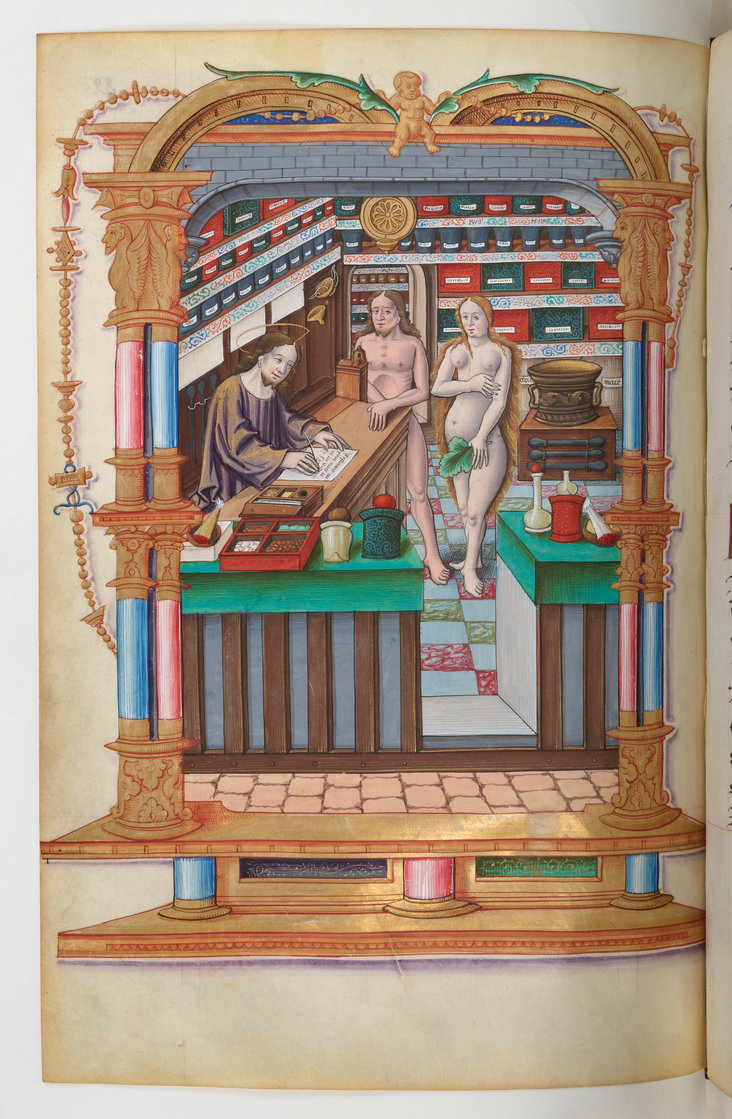 9 As he passed by, he saw a man blind from his birth. 2And his disciples asked him, “Rabbi, who sinned, this man or his parents, that he was born blind?” 3Jesus answered, “It was not that this man sinned, or his parents, but that the works of God might be made manifest in him. 4We must work the works of him who sent me, while it is day; night comes, when no one can work. 5As long as I am in the world, I am the light of the world.” 6As he said this, he spat on the ground and made clay of the spittle and anointed the man’s eyes with the clay, 7saying to him, “Go, wash in the pool of Siloʹam” (which means Sent). So he went and washed and came back seeing. 8The neighbors and those who had seen him before as a beggar, said, “Is not this the man who used to sit and beg?” 9Some said, “It is he”; others said, “No, but he is like him.” He said, “I am the man.” 10They said to him, “Then how were your eyes opened?” 11He answered, “The man called Jesus made clay and anointed my eyes and said to me, ‘Go to Siloʹam and wash’; so I went and washed and received my sight.” 12They said to him, “Where is he?” He said, “I do not know.”

13 They brought to the Pharisees the man who had formerly been blind. 14Now it was a sabbath day when Jesus made the clay and opened his eyes. 15The Pharisees again asked him how he had received his sight. And he said to them, “He put clay on my eyes, and I washed, and I see.” 16Some of the Pharisees said, “This man is not from God, for he does not keep the sabbath.” But others said, “How can a man who is a sinner do such signs?” There was a division among them. 17So they again said to the blind man, “What do you say about him, since he has opened your eyes?” He said, “He is a prophet.”

18 The Jews did not believe that he had been blind and had received his sight, until they called the parents of the man who had received his sight, 19and asked them, “Is this your son, who you say was born blind? How then does he now see?” 20His parents answered, “We know that this is our son, and that he was born blind; 21but how he now sees we do not know, nor do we know who opened his eyes. Ask him; he is of age, he will speak for himself.” 22His parents said this because they feared the Jews, for the Jews had already agreed that if any one should confess him to be Christ, he was to be put out of the synagogue. 23Therefore his parents said, “He is of age, ask him.”

24 So for the second time they called the man who had been blind, and said to him, “Give God the praise; we know that this man is a sinner.” 25He answered, “Whether he is a sinner, I do not know; one thing I know, that though I was blind, now I see.” 26They said to him, “What did he do to you? How did he open your eyes?” 27He answered them, “I have told you already, and you would not listen. Why do you want to hear it again? Do you too want to become his disciples?” 28And they reviled him, saying, “You are his disciple, but we are disciples of Moses. 29We know that God has spoken to Moses, but as for this man, we do not know where he comes from.” 30The man answered, “Why, this is a marvel! You do not know where he comes from, and yet he opened my eyes. 31We know that God does not listen to sinners, but if any one is a worshiper of God and does his will, God listens to him. 32Never since the world began has it been heard that any one opened the eyes of a man born blind. 33If this man were not from God, he could do nothing.” 34They answered him, “You were born in utter sin, and would you teach us?” And they cast him out.

35 Jesus heard that they had cast him out, and having found him he said, “Do you believe in the Son of man?” 36He answered, “And who is he, sir, that I may believe in him?” 37Jesus said to him, “You have seen him, and it is he who speaks to you.” 38He said, “Lord, I believe”; and he worshiped him. 39Jesus said, “For judgment I came into this world, that those who do not see may see, and that those who see may become blind.” 40Some of the Pharisees near him heard this, and they said to him, “Are we also blind?” 41Jesus said to them, “If you were blind, you would have no guilt; but now that you say, ‘We see,’ your guilt remains.