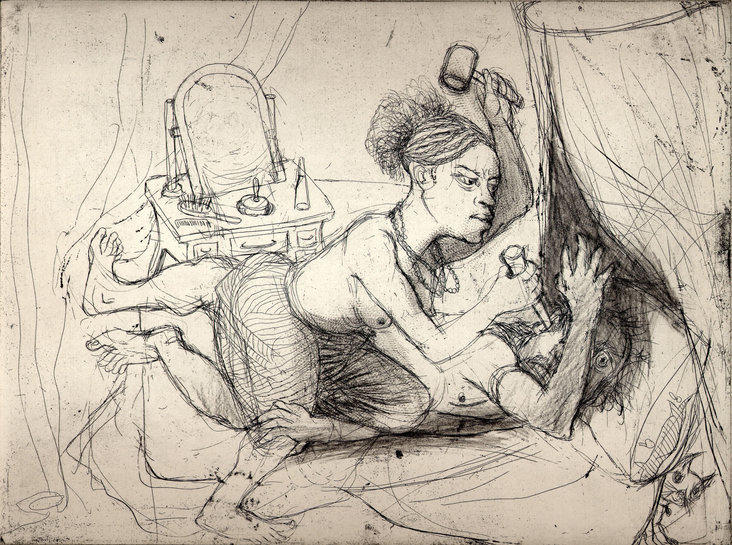 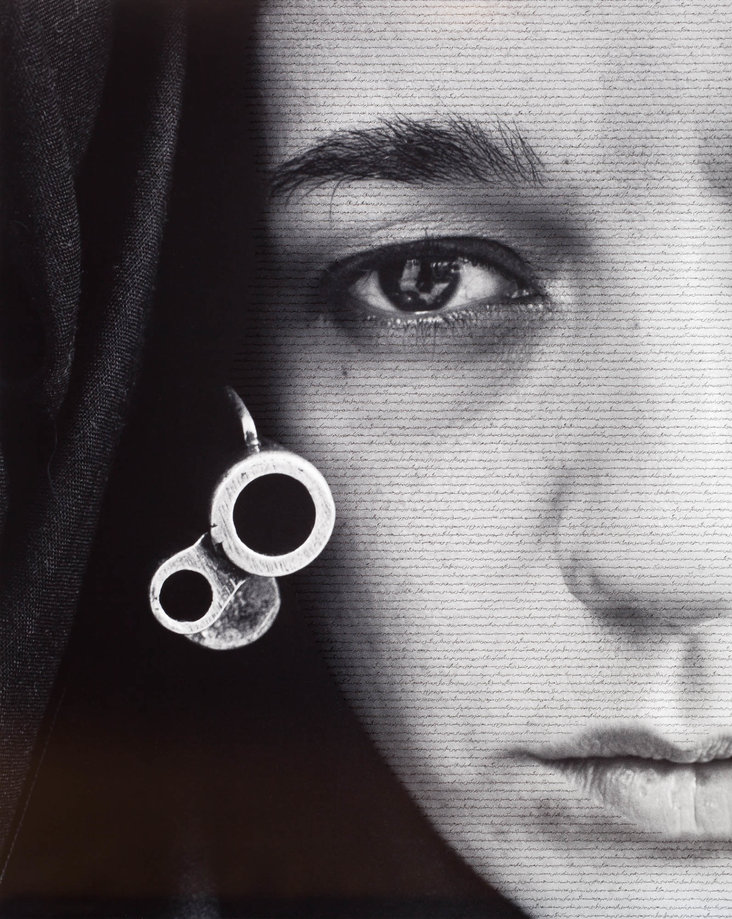 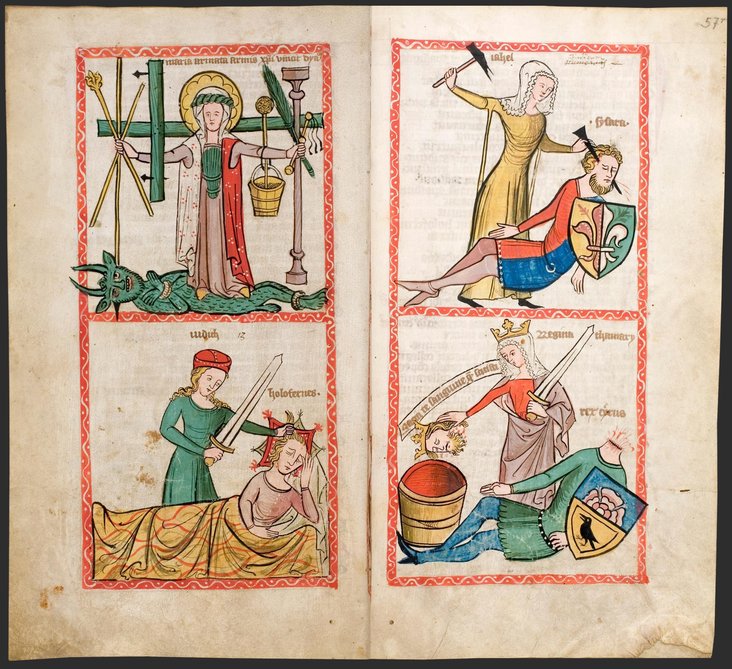 4 Now Debʹorah, a prophetess, the wife of Lapʹpidoth, was judging Israel at that time. 5She used to sit under the palm of Debʹorah between Ramah and Bethel in the hill country of Eʹphraim; and the people of Israel came up to her for judgment. 6She sent and summoned Barak the son of Abinʹo-am from Kedesh in Naphʹtali, and said to him, “The Lord, the God of Israel, commands you, ‘Go, gather your men at Mount Tabor, taking ten thousand from the tribe of Naphʹtali and the tribe of Zebʹulun. 7And I will draw out Sisʹera, the general of Jabin’s army, to meet you by the river Kishon with his chariots and his troops; and I will give him into your hand.’ ” 8Barak said to her, “If you will go with me, I will go; but if you will not go with me, I will not go.” 9And she said, “I will surely go with you; nevertheless, the road on which you are going will not lead to your glory, for the Lord will sell Sisʹera into the hand of a woman.” Then Debʹorah arose, and went with Barak to Kedesh. 10And Barak summoned Zebʹulun and Naphʹtali to Kedesh; and ten thousand men went up at his heels; and Debʹorah went up with him.

11 Now Heber the Kenʹite had separated from the Kenʹites, the descendants of Hobab the father-in-law of Moses, and had pitched his tent as far away as the oak in Za-ananʹnim, which is near Kedesh.

12 When Sisʹera was told that Barak the son of Abinʹo-am had gone up to Mount Tabor, 13Sisʹera called out all his chariots, nine hundred chariots of iron, and all the men who were with him, from Haroʹsheth-ha-goiim to the river Kishon. 14And Debʹorah said to Barak, “Up! For this is the day in which the Lord has given Sisʹera into your hand. Does not the Lord go out before you?” So Barak went down from Mount Tabor with ten thousand men following him. 15And the Lord routed Sisʹera and all his chariots and all his army before Barak at the edge of the sword; and Sisʹera alighted from his chariot and fled away on foot. 16And Barak pursued the chariots and the army to Haroʹsheth-ha-goiim, and all the army of Sisʹera fell by the edge of the sword; not a man was left.

17 But Sisʹera fled away on foot to the tent of Jaʹel, the wife of Heber the Kenʹite; for there was peace between Jabin the king of Hazor and the house of Heber the Kenʹite. 18And Jaʹel came out to meet Sisʹera, and said to him, “Turn aside, my lord, turn aside to me; have no fear.” So he turned aside to her into the tent, and she covered him with a rug. 19And he said to her, “Pray, give me a little water to drink; for I am thirsty.” So she opened a skin of milk and gave him a drink and covered him. 20And he said to her, “Stand at the door of the tent, and if any man comes and asks you, ‘Is any one here?’ say, No.” 21But Jaʹel the wife of Heber took a tent peg, and took a hammer in her hand, and went softly to him and drove the peg into his temple, till it went down into the ground, as he was lying fast asleep from weariness. So he died. 22And behold, as Barak pursued Sisʹera, Jaʹel went out to meet him, and said to him, “Come, and I will show you the man whom you are seeking.” So he went in to her tent; and there lay Sisʹera dead, with the tent peg in his temple.