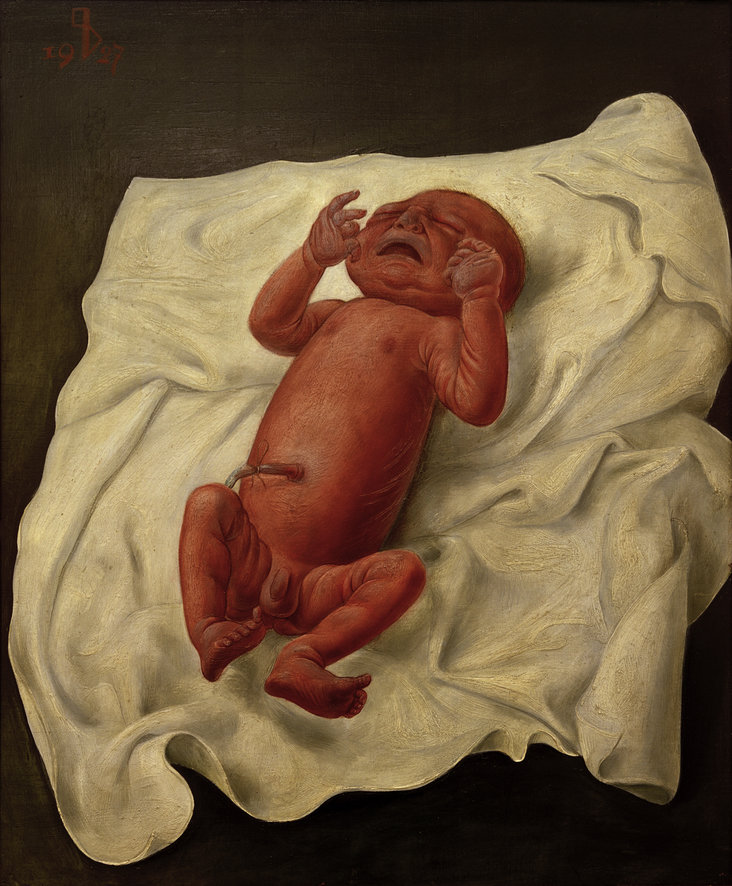 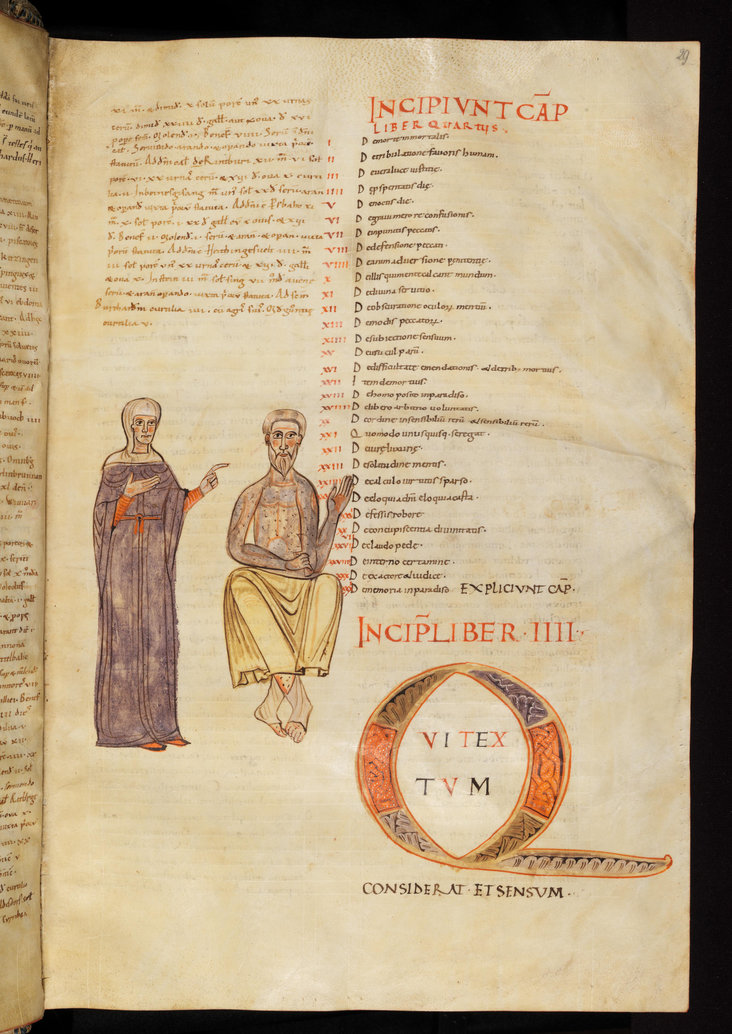 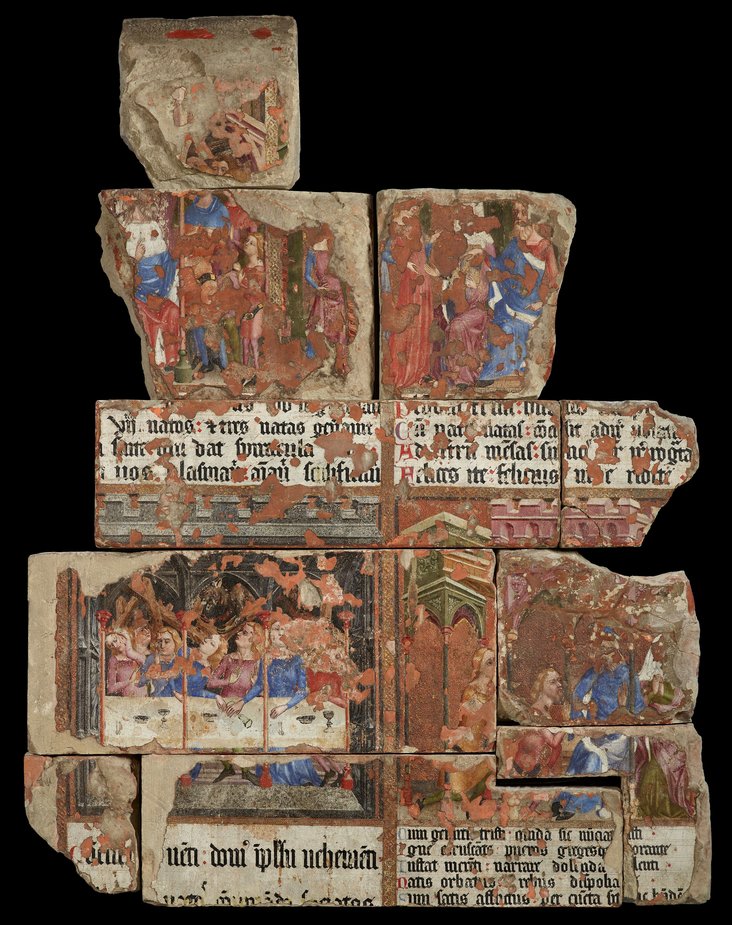 1 There was a man in the land of Uz, whose name was Job; and that man was blameless and upright, one who feared God, and turned away from evil. 2There were born to him seven sons and three daughters. 3He had seven thousand sheep, three thousand camels, five hundred yoke of oxen, and five hundred she-asses, and very many servants; so that this man was the greatest of all the people of the east. 4His sons used to go and hold a feast in the house of each on his day; and they would send and invite their three sisters to eat and drink with them. 5And when the days of the feast had run their course, Job would send and sanctify them, and he would rise early in the morning and offer burnt offerings according to the number of them all; for Job said, “It may be that my sons have sinned, and cursed God in their hearts.” Thus Job did continually.

6 Now there was a day when the sons of God came to present themselves before the Lord, and Satan also came among them. 7The Lord said to Satan, “Whence have you come?” Satan answered the Lord, “From going to and fro on the earth, and from walking up and down on it.” 8And the Lord said to Satan, “Have you considered my servant Job, that there is none like him on the earth, a blameless and upright man, who fears God and turns away from evil?” 9Then Satan answered the Lord, “Does Job fear God for nought? 10Hast thou not put a hedge about him and his house and all that he has, on every side? Thou hast blessed the work of his hands, and his possessions have increased in the land. 11But put forth thy hand now, and touch all that he has, and he will curse thee to thy face.” 12And the Lord said to Satan, “Behold, all that he has is in your power; only upon himself do not put forth your hand.” So Satan went forth from the presence of the Lord.

20 Then Job arose, and rent his robe, and shaved his head, and fell upon the ground, and worshiped. 21And he said, “Naked I came from my mother’s womb, and naked shall I return; the Lord gave, and the Lord has taken away; blessed be the name of the Lord.”

22 In all this Job did not sin or charge God with wrong.

2 Again there was a day when the sons of God came to present themselves before the Lord, and Satan also came among them to present himself before the Lord. 2And the Lord said to Satan, “Whence have you come?” Satan answered the Lord, “From going to and fro on the earth, and from walking up and down on it.” 3And the Lord said to Satan, “Have you considered my servant Job, that there is none like him on the earth, a blameless and upright man, who fears God and turns away from evil? He still holds fast his integrity, although you moved me against him, to destroy him without cause.” 4Then Satan answered the Lord, “Skin for skin! All that a man has he will give for his life. 5But put forth thy hand now, and touch his bone and his flesh, and he will curse thee to thy face.” 6And the Lord said to Satan, “Behold, he is in your power; only spare his life.”

7 So Satan went forth from the presence of the Lord, and afflicted Job with loathsome sores from the sole of his foot to the crown of his head. 8And he took a potsherd with which to scrape himself, and sat among the ashes.

9 Then his wife said to him, “Do you still hold fast your integrity? Curse God, and die.” 10But he said to her, “You speak as one of the foolish women would speak. Shall we receive good at the hand of God, and shall we not receive evil?” In all this Job did not sin with his lips.

11 Now when Job’s three friends heard of all this evil that had come upon him, they came each from his own place, Eliʹphaz the Teʹmanite, Bildad the Shuhite, and Zophar the Naʹamathite. They made an appointment together to come to condole with him and comfort him. 12And when they saw him from afar, they did not recognize him; and they raised their voices and wept; and they rent their robes and sprinkled dust upon their heads toward heaven. 13And they sat with him on the ground seven days and seven nights, and no one spoke a word to him, for they saw that his suffering was very great.

3After this Job opened his mouth and cursed the day of his birth. 2And Job said:

3“Let the day perish wherein I was born,

and the night which said,

‘A man-child is conceived.’

4Let that day be darkness!

May God above not seek it,

nor light shine upon it.

Let clouds dwell upon it;

let the blackness of the day terrify it.

6That night—let thick darkness seize it!

let it not rejoice among the days of the year,

let it not come into the number of the months.

7Yea, let that night be barren;

let no joyful cry be heard in it.

8Let those curse it who curse the day,

who are skilled to rouse up Leviathan.

9Let the stars of its dawn be dark;

let it hope for light, but have none,

nor see the eyelids of the morning;

10because it did not shut the doors of my mother’s womb,

nor hide trouble from my eyes.

come forth from the womb and expire?

12Why did the knees receive me?

Or why the breasts, that I should suck?

13For then I should have lain down and been quiet;

14with kings and counselors of the earth

who rebuilt ruins for themselves,

15or with princes who had gold,

who filled their houses with silver.

16Or why was I not as a hidden untimely birth,

as infants that never see the light?

17There the wicked cease from troubling,

and there the weary are at rest.

18There the prisoners are at ease together;

they hear not the voice of the taskmaster.

19The small and the great are there,

and the slave is free from his master.

20“Why is light given to him that is in misery,

and life to the bitter in soul,

21who long for death, but it comes not,

and dig for it more than for hid treasures;

and are glad, when they find the grave?

23Why is light given to a man whose way is hid,

whom God has hedged in?

24For my sighing comes as my bread,

25For the thing that I fear comes upon me,

and what I dread befalls me.

I have no rest; but trouble comes.”