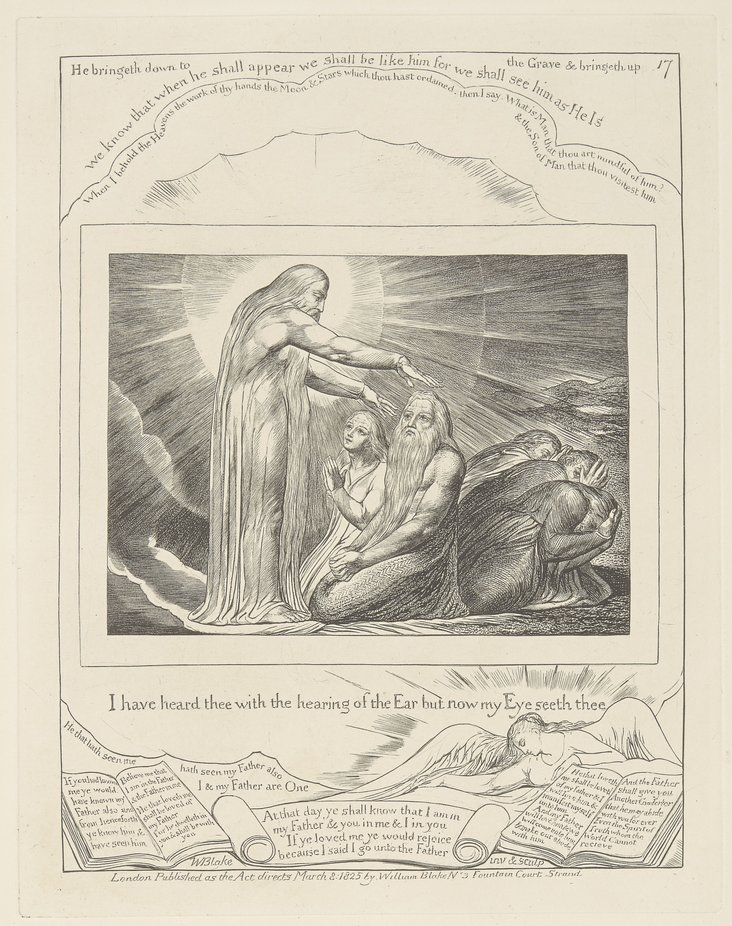 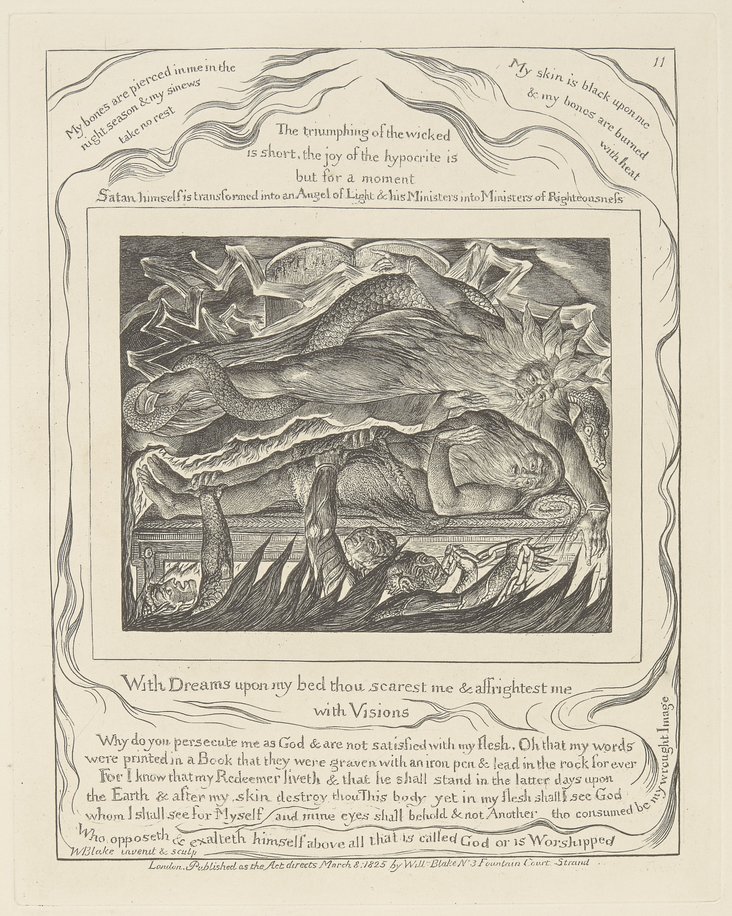 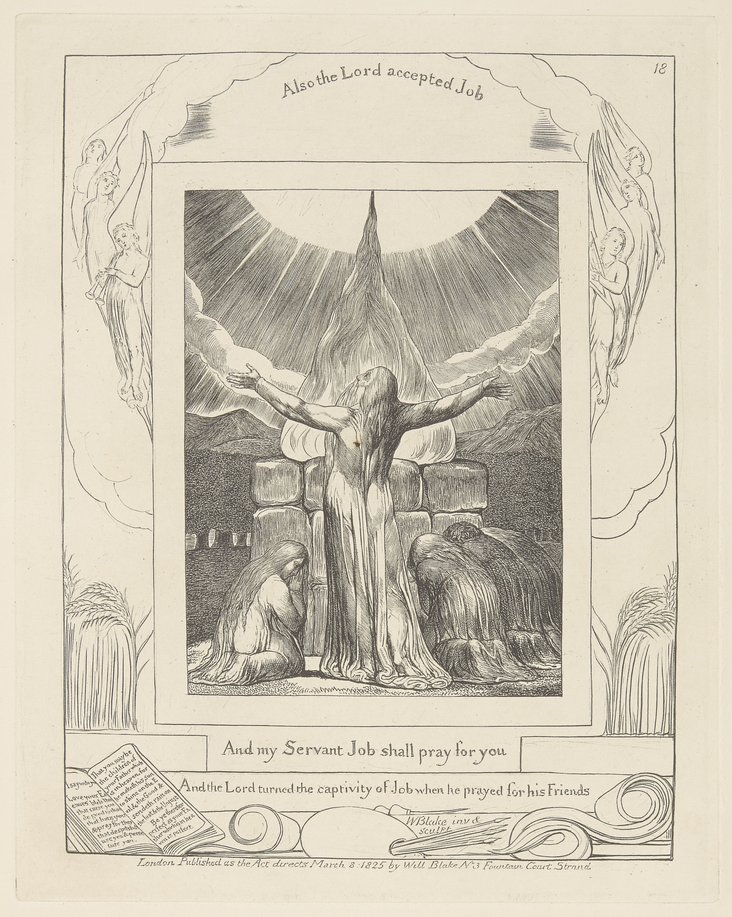 Works of art by William Blake
Commentaries by Christopher Rowland