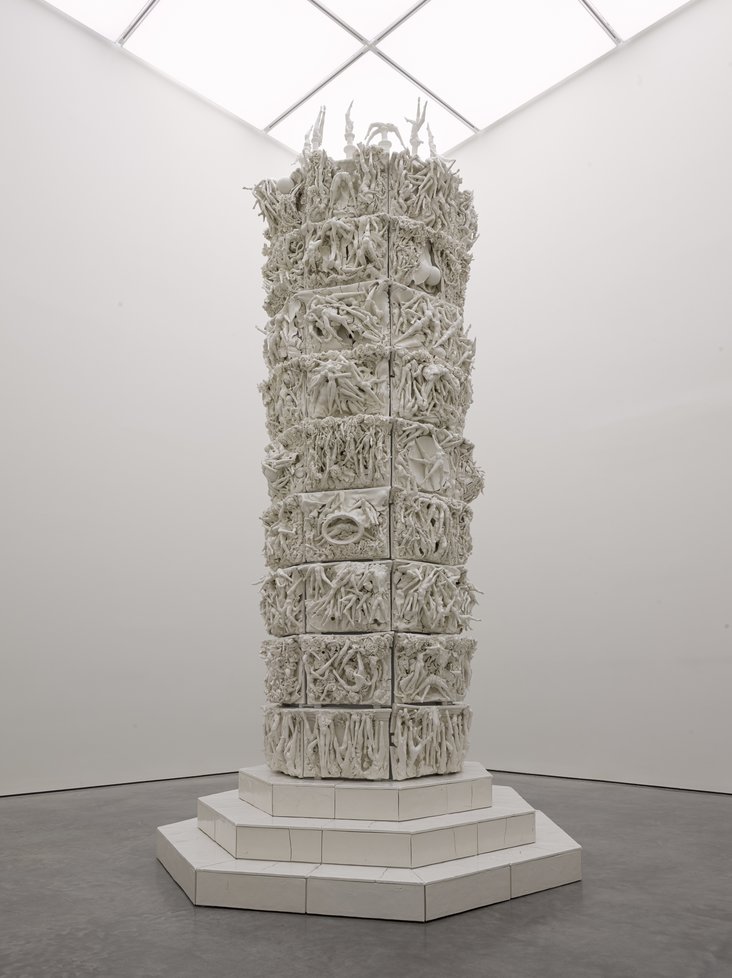 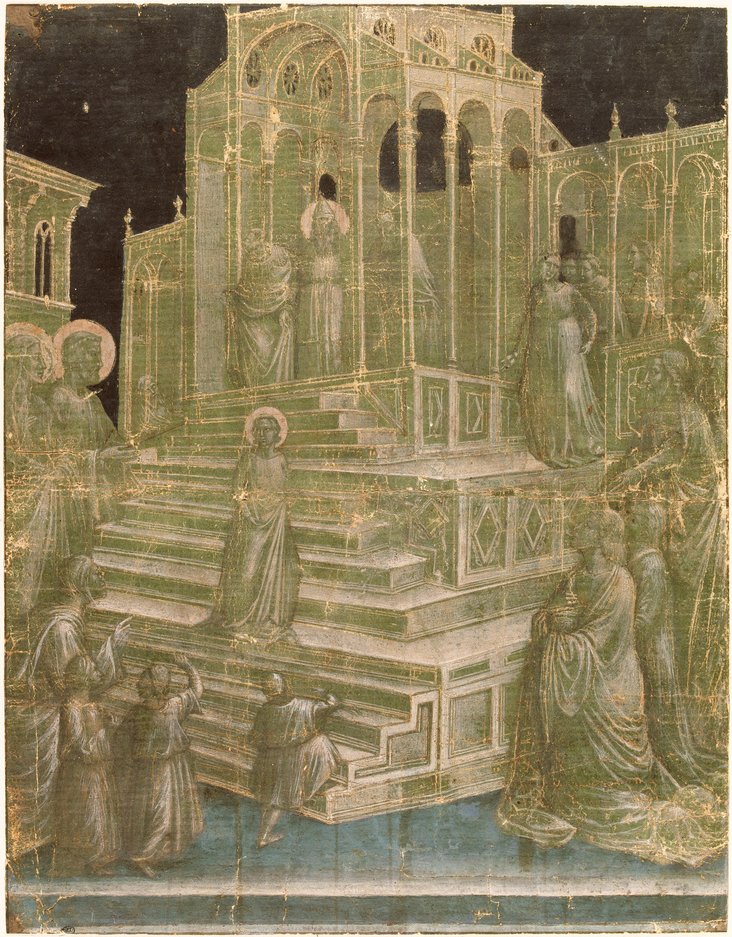 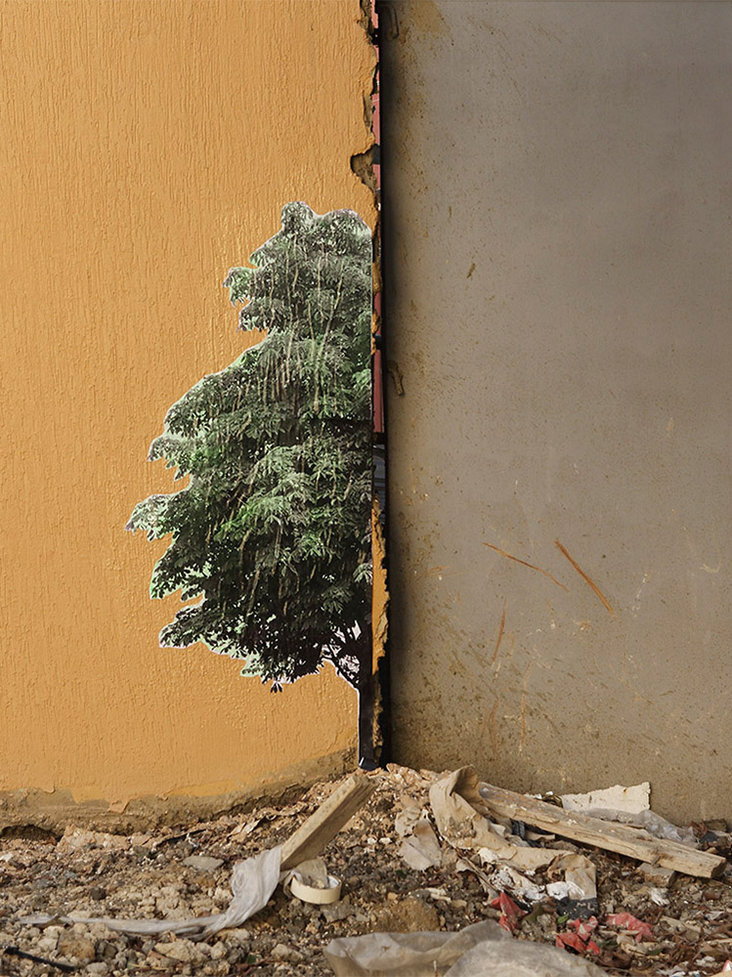 2 Now Solomon purposed to build a temple for the name of the Lord, and a royal palace for himself. 2And Solomon assigned seventy thousand men to bear burdens and eighty thousand to quarry in the hill country, and three thousand six hundred to oversee them. 3And Solomon sent word to Huram the king of Tyre: “As you dealt with David my father and sent him cedar to build himself a house to dwell in, so deal with me. 4Behold, I am about to build a house for the name of the Lord my God and dedicate it to him for the burning of incense of sweet spices before him, and for the continual offering of the showbread, and for burnt offerings morning and evening, on the sabbaths and the new moons and the appointed feasts of the Lord our God, as ordained for ever for Israel. 5The house which I am to build will be great, for our God is greater than all gods. 6But who is able to build him a house, since heaven, even highest heaven, cannot contain him? Who am I to build a house for him, except as a place to burn incense before him? 7So now send me a man skilled to work in gold, silver, bronze, and iron, and in purple, crimson, and blue fabrics, trained also in engraving, to be with the skilled workers who are with me in Judah and Jerusalem, whom David my father provided. 8Send me also cedar, cypress, and algum timber from Lebanon, for I know that your servants know how to cut timber in Lebanon. And my servants will be with your servants, 9to prepare timber for me in abundance, for the house I am to build will be great and wonderful. 10I will give for your servants, the hewers who cut timber, twenty thousand cors of crushed wheat, twenty thousand cors of barley, twenty thousand baths of wine, and twenty thousand baths of oil.”

11 Then Huram the king of Tyre answered in a letter which he sent to Solomon, “Because the Lord loves his people he has made you king over them.” 12Huram also said, “Blessed be the Lord God of Israel, who made heaven and earth, who has given King David a wise son, endued with discretion and understanding, who will build a temple for the Lord, and a royal palace for himself.

13 “Now I have sent a skilled man, endued with understanding, Huramabi, 14the son of a woman of the daughters of Dan, and his father was a man of Tyre. He is trained to work in gold, silver, bronze, iron, stone, and wood, and in purple, blue, and crimson fabrics and fine linen, and to do all sorts of engraving and execute any design that may be assigned him, with your craftsmen, the craftsmen of my lord, David your father. 15Now therefore the wheat and barley, oil and wine, of which my lord has spoken, let him send to his servants; 16and we will cut whatever timber you need from Lebanon, and bring it to you in rafts by sea to Joppa, so that you may take it up to Jerusalem.”