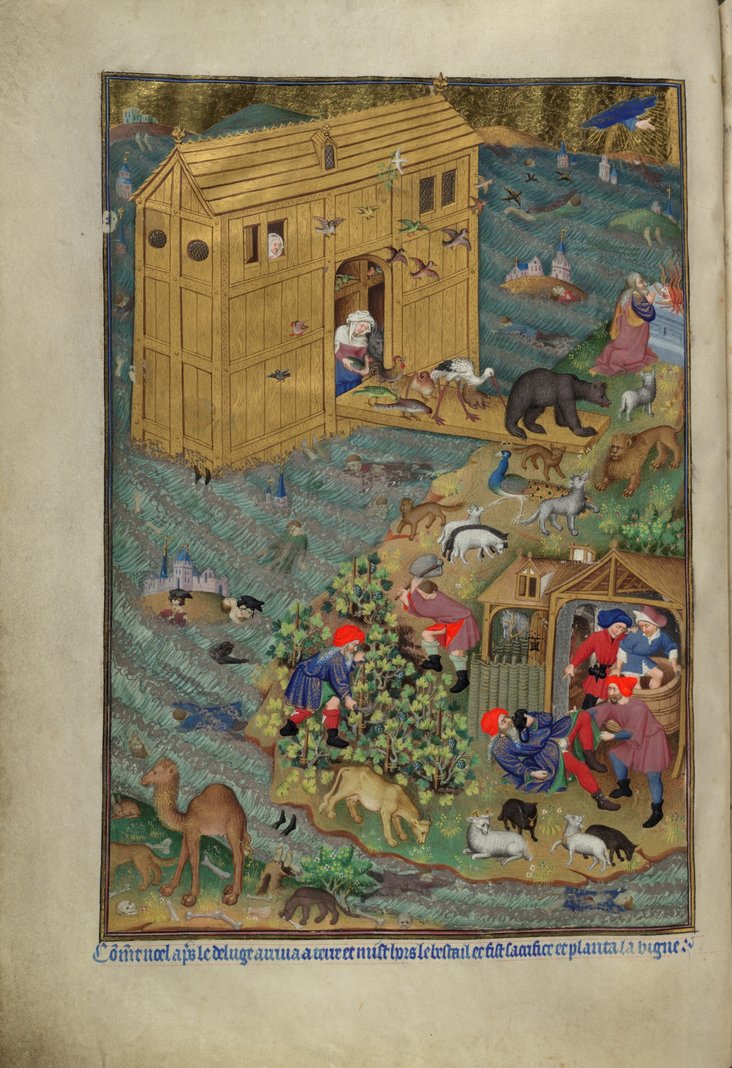 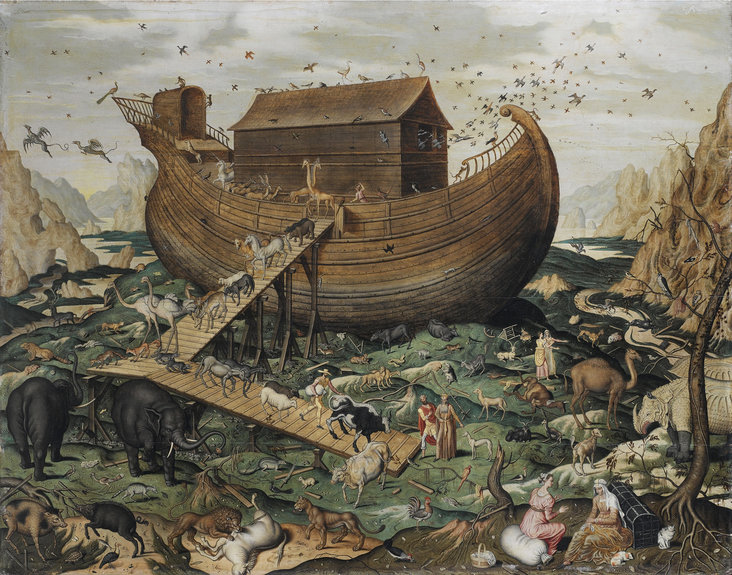 Works of art by Master of the Munich Golden Legend, Simon de Myle, and Unknown artist
Commentaries by Mara Hofmann