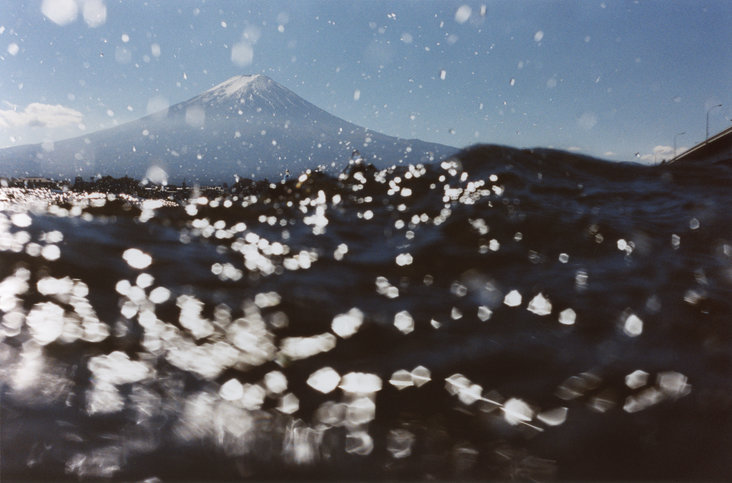 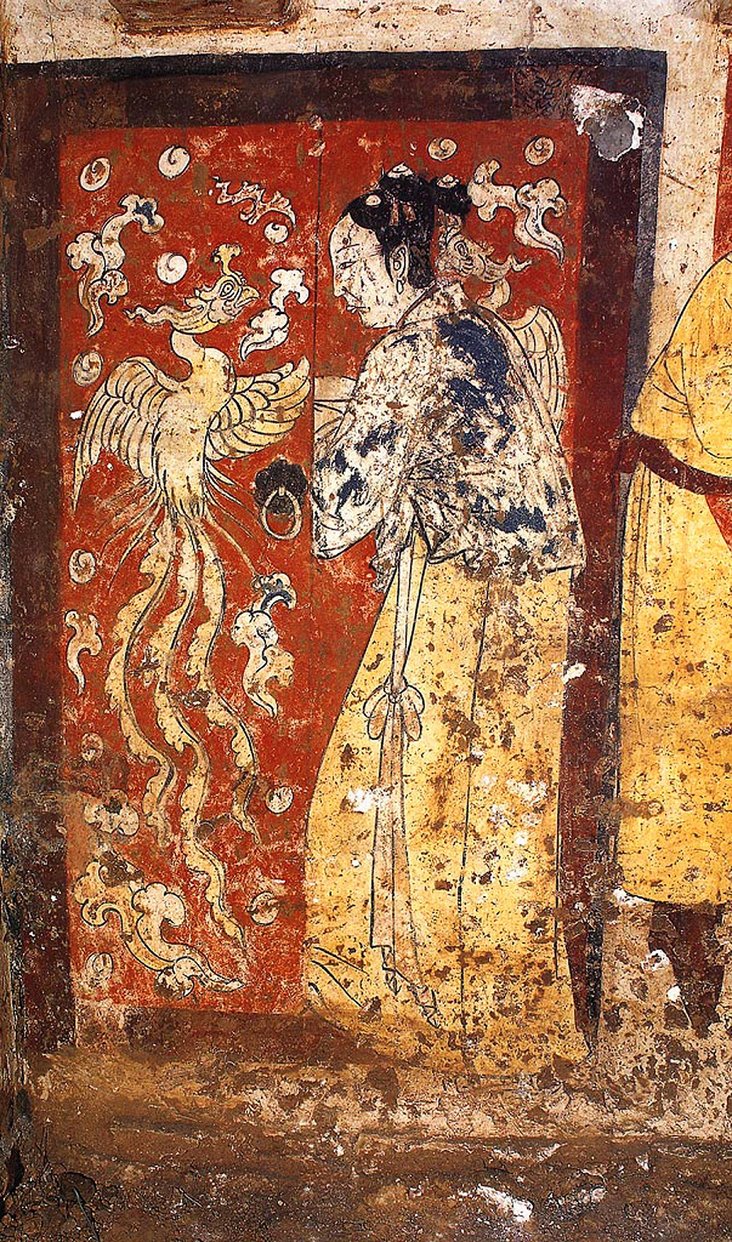 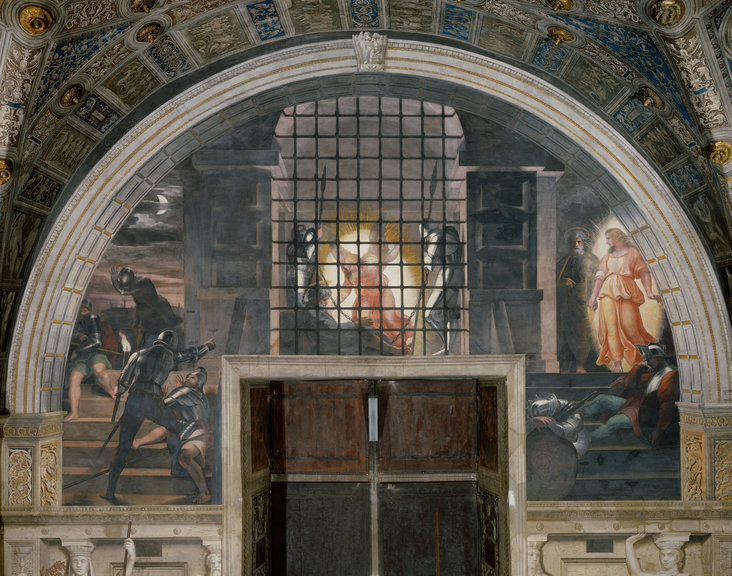 12 About that time Herod the king laid violent hands upon some who belonged to the church. 2He killed James the brother of John with the sword; 3and when he saw that it pleased the Jews, he proceeded to arrest Peter also. This was during the days of Unleavened Bread. 4And when he had seized him, he put him in prison, and delivered him to four squads of soldiers to guard him, intending after the Passover to bring him out to the people. 5So Peter was kept in prison; but earnest prayer for him was made to God by the church.

6 The very night when Herod was about to bring him out, Peter was sleeping between two soldiers, bound with two chains, and sentries before the door were guarding the prison; 7and behold, an angel of the Lord appeared, and a light shone in the cell; and he struck Peter on the side and woke him, saying, “Get up quickly.” And the chains fell off his hands. 8And the angel said to him, “Dress yourself and put on your sandals.” And he did so. And he said to him, “Wrap your mantle around you and follow me.” 9And he went out and followed him; he did not know that what was done by the angel was real, but thought he was seeing a vision. 10When they had passed the first and the second guard, they came to the iron gate leading into the city. It opened to them of its own accord, and they went out and passed on through one street; and immediately the angel left him. 11And Peter came to himself, and said, “Now I am sure that the Lord has sent his angel and rescued me from the hand of Herod and from all that the Jewish people were expecting.”

12 When he realized this, he went to the house of Mary, the mother of John whose other name was Mark, where many were gathered together and were praying. 13And when he knocked at the door of the gateway, a maid named Rhoda came to answer. 14Recognizing Peter’s voice, in her joy she did not open the gate but ran in and told that Peter was standing at the gate. 15They said to her, “You are mad.” But she insisted that it was so. They said, “It is his angel!” 16But Peter continued knocking; and when they opened, they saw him and were amazed. 17But motioning to them with his hand to be silent, he described to them how the Lord had brought him out of the prison. And he said, “Tell this to James and to the brethren.” Then he departed and went to another place.

18 Now when day came, there was no small stir among the soldiers over what had become of Peter. 19And when Herod had sought for him and could not find him, he examined the sentries and ordered that they should be put to death. Then he went down from Judea to Caesareʹa, and remained there.

20 Now Herod was angry with the people of Tyre and Sidon; and they came to him in a body, and having persuaded Blastus, the king’s chamberlain, they asked for peace, because their country depended on the king’s country for food. 21On an appointed day Herod put on his royal robes, took his seat upon the throne, and made an oration to them. 22And the people shouted, “The voice of a god, and not of man!” 23Immediately an angel of the Lord smote him, because he did not give God the glory; and he was eaten by worms and died.

24 But the word of God grew and multiplied.

25 And Barnabas and Saul returned from Jerusalem when they had fulfilled their mission, bringing with them John whose other name was Mark.