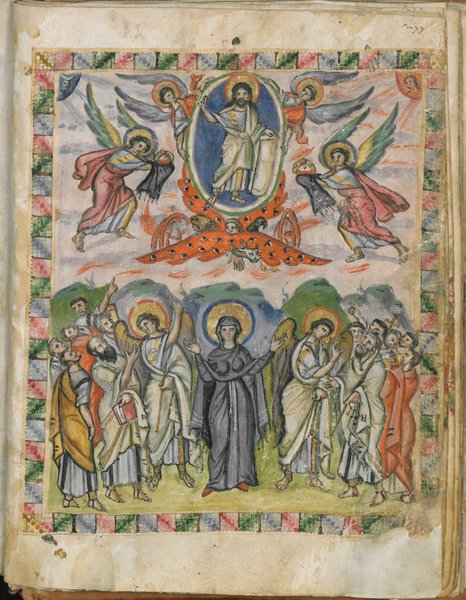 In No Way Parted

This is really the icon of the Ascension, the earliest icon (though in a manuscript), that also established the iconography of the feast.

An icon does not depict a historical event, but a liturgical event: it is the liturgical meaning that the iconographer is trying to capture, not an historical scene.

The liturgical meaning of the Ascension is expressed in one of the verses for the kontakion (a verse sermon) of the feast, composed by Romanos the Melodist (c.500–after 555), just a few decades before the making of the sixth-century Rabbula Gospels:

When you had fulfilled your dispensation for us, and united things on earth with things in heaven, you were taken up in glory, Christ our God; in no way parted, but remaining inseparable, you cried to those who loved you: I am with you, and there is no one against you. (Lash 1994: 195)

The meaning of the Ascension for Christians is that everything Christ came to do has been fulfilled, that he is received into glory, without being separated from those who loved him, who have the assurance of his enduring presence with them. Christ departs, but his presence, his blessing (cf. Luke 24:51), remains.

In the icon, there is a clear separation between Christ ascending and the apostles who remain on earth, and yet that separation is not division—angels receive Christ; there are angels, too, with the Mother of God and the apostles. In this icon, Mary, the Mother of God, is always depicted at the centre of the apostolic band (though Acts is not so explicit), and depicted in prayer, in the orans position, for it is prayer that bridges the distance between heaven and earth. Nor is the apostolic band ‘historical’, because the apostle Paul is clearly depicted, opposite Peter, for this is the apostolic church in nuce, led by the leaders of the apostles, Peter and Paul.

Lash, Ephrem (Trans.). 1994. ‘On the Ascension, prelude 1,’ in Romanos the Melodist, On the Life of Christ: Kontakia (New York: HarperCollins) 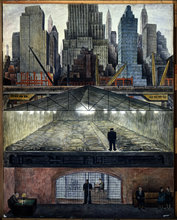 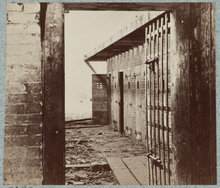 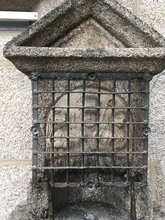 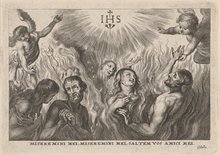