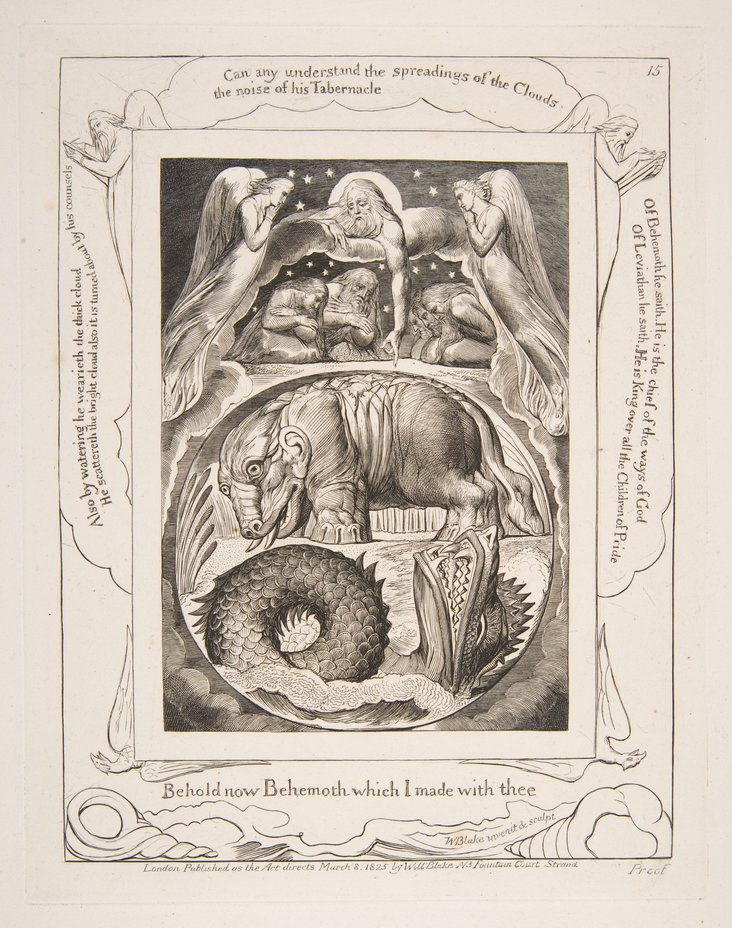 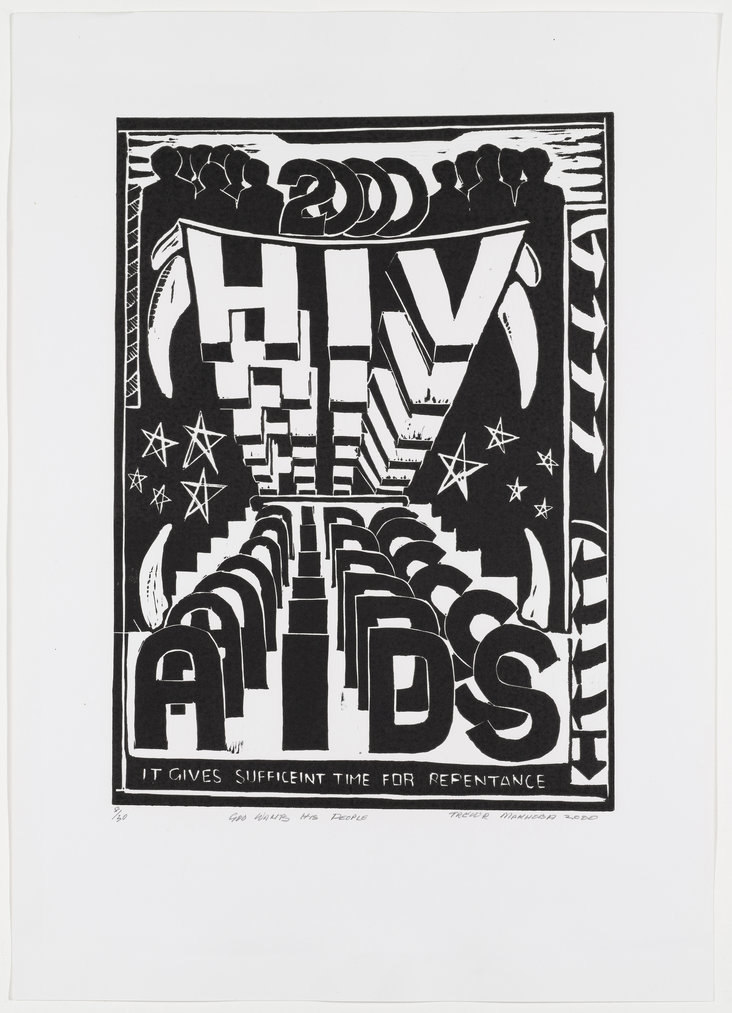 2“Shall a faultfinder contend with the Almighty?

He who argues with God, let him answer it.”

3Then Job answered the Lord:

4“Behold, I am of small account; what shall I answer thee?

I lay my hand on my mouth.

5I have spoken once, and I will not answer;

twice, but I will proceed no further.”

6 Then the Lord answered Job out of the whirlwind:

I will question you, and you declare to me.

8Will you even put me in the wrong?

Will you condemn me that you may be justified?

and can you thunder with a voice like his?

10“Deck yourself with majesty and dignity;

clothe yourself with glory and splendor.

11Pour forth the overflowings of your anger,

and look on every one that is proud, and abase him.

12Look on every one that is proud, and bring him low;

and tread down the wicked where they stand.

13Hide them all in the dust together;

bind their faces in the world below.

14Then will I also acknowledge to you,

that your own right hand can give you victory.

which I made as I made you;

16Behold, his strength in his loins,

and his power in the muscles of his belly.

the sinews of his thighs are knit together.

18His bones are tubes of bronze,

let him who made him bring near his sword!

20For the mountains yield food for him

where all the wild beasts play.

21Under the lotus plants he lies,

in the covert of the reeds and in the marsh.

22For his shade the lotus trees cover him;

the willows of the brook surround him.

23Behold, if the river is turbulent he is not frightened;

he is confident though Jordan rushes against his mouth.

24Can one take him with hooks,

or pierce his nose with a snare?

41“Can you draw out Leviʹathan with a fishhook,

or press down his tongue with a cord?

2Can you put a rope in his nose,

or pierce his jaw with a hook?

3Will he make many supplications to you?

Will he speak to you soft words?

4Will he make a covenant with you

to take him for your servant for ever?

5Will you play with him as with a bird,

or will you put him on leash for your maidens?

6Will traders bargain over him?

Will they divide him up among the merchants?

7Can you fill his skin with harpoons,

or his head with fishing spears?

8Lay hands on him;

think of the battle; you will not do it again!

9Behold, the hope of a man is disappointed;

he is laid low even at the sight of him.

10No one is so fierce that he dares to stir him up.

Who then is he that can stand before me?

11Who has given to me, that I should repay him?

Whatever is under the whole heaven is mine.

12“I will not keep silence concerning his limbs,

or his mighty strength, or his goodly frame.

13Who can strip off his outer garment?

Who can penetrate his double coat of mail?

14Who can open the doors of his face?

Round about his teeth is terror.

15His back is made of rows of shields,

shut up closely as with a seal.

16One is so near to another

that no air can come between them.

17They are joined one to another;

they clasp each other and cannot be separated.

18His sneezings flash forth light,

and his eyes are like the eyelids of the dawn.

19Out of his mouth go flaming torches;

sparks of fire leap forth.

20Out of his nostrils comes forth smoke,

as from a boiling pot and burning rushes.

and a flame comes forth from his mouth.

22In his neck abides strength,

and terror dances before him.

23The folds of his flesh cleave together,

firmly cast upon him and immovable.

24His heart is hard as a stone,

hard as the nether millstone.

25When he raises himself up the mighty are afraid;

at the crashing they are beside themselves.

26Though the sword reaches him, it does not avail;

nor the spear, the dart, or the javelin.

27He counts iron as straw,

and bronze as rotten wood.

28The arrow cannot make him flee;

for him slingstones are turned to stubble.

29Clubs are counted as stubble;

he laughs at the rattle of javelins.

he spreads himself like a threshing sledge on the mire.

he makes the sea like a pot of ointment.

32Behind him he leaves a shining wake;

one would think the deep to be hoary.

a creature without fear.

34He beholds everything that is high;

he is king over all the sons of pride.”